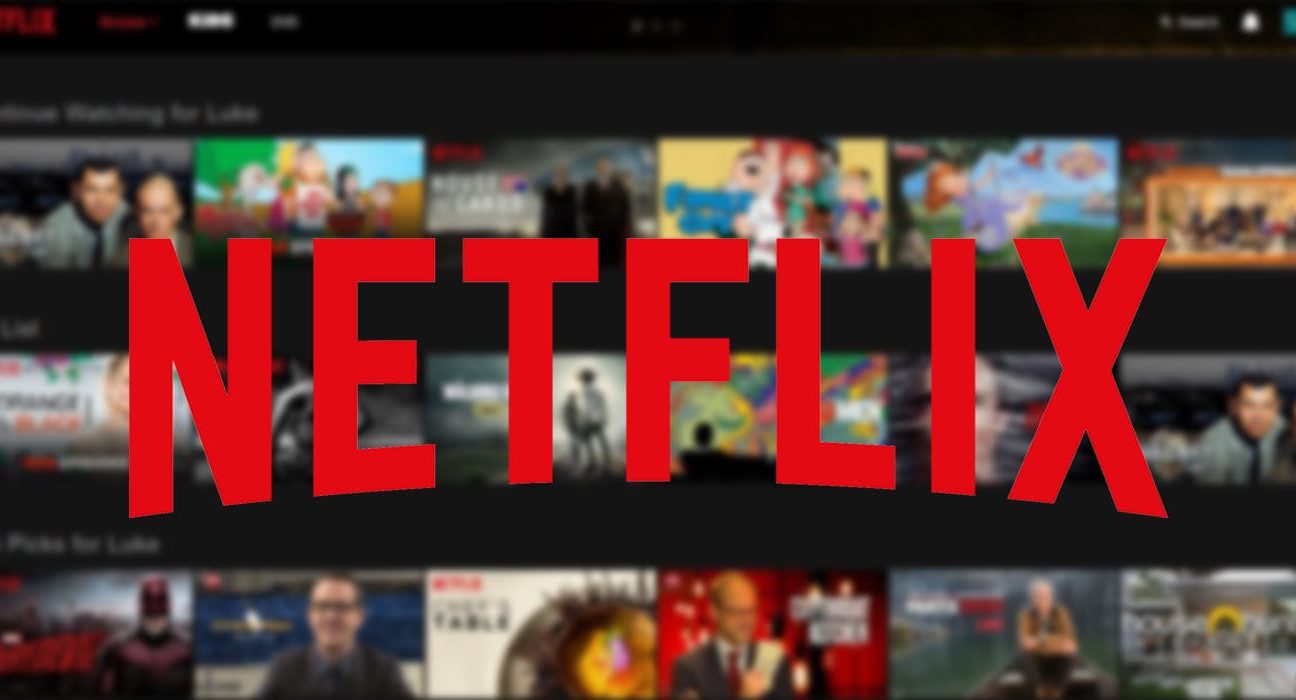 The year 2020 has been really brutal for everyone. Even the fans who were enjoying their favorite TV series in the pandemic are facing the consequences of the COVID-19. Netflix decided to cancel several of its top shows because of the pandemic. The list of Netflix’s canceled shows is getting longer as we are reaching towards the end of this year. So, here is the list Top 10 TV series canceled by Netflix In 2020 so far.

Insatiable is an American dark-comedy TV series. It made its debut in 2018, and the second season premiered later on October 11, 2019. The show received a positive response from its viewers but a negative response from the critics. And then, in February 2020, Netflix decided to cancel Insatiable just after two seasons.

Michael Petroni’s Messiah is an American thriller web TV series. The show made its debut on January 1, 2020. The creators planted solid seeds for the second season. However, it got engaged in some controversy. As a result, the streaming giant decided to cancel Messiah on March 26, 2020, only after one season.

Next In Fashion is a reality show of Netflix in which 18 fashion designers compete against one another in order to win the prize money of $250,000. The show premiered on January 29, 2020. However, in June 2020, Netflix announced that it canceled Next In Fashion just after its debut season.

Damian Kindler’s October Faction is an American supernatural drama web TV series. It is the remake of the comic series of the same name. The show made its debut on January 23, 2020. The fans really liked the show, but it got a mixed response from the experts. As a result, in March 2020, the streaming giant canceled October Faction after its debut season.

Soundtrack is one of the unique musical dramas that premiered on Netflix. It featured love stories among multiple contemporary dancers by music. The show debuted on December 18, 2019, and was canceled by Netflix in January 2020, after only one season.

Spinning Out is an American drama web TV series. The show made its debut on January 1, 2020. The fans really adored this series. It features the story of a girl who is trying to recover her career as a skater after a serious injury. The show also focuses on mental illness. But, unfortunately, Netflix decided not to advance the series after its debut season in February 2020.

V Wars is an American sci-fi horror TV series. The show led by Ian Somerhalder premiered on December 5, 2019. It received a positive response from both fans and critics. The series has great potential, but unfortunately, the streaming giant didn’t think the same and chose to cancel V Wars after one season in March 2020.

I Am Not Okay With This is an American coming-of-age drama TV series. It made its debut on February 26, 2020. The show received a tremendous response from the fans as well as the critics. A few months back, the streaming giant even renewed it for its second season. However, in August 2020, Netflix canceled I Am Not Okay With This due to the Coronavirus pandemic conditions. And now, every single fan of this series is not okay with this decision.

The Society is an American teen mystery drama TV series. It premiered on May 19, 2020. The show received a lot of appreciation from the critics as well as its viewers. The debut season ended with a massive cliffhanger. And the creators were all set with the second season of the series after its renewal. However, in this very month, Netflix canceled The Society as well because of the Coronavirus Pandemic. The fans are extremely disappointed with this decision of the streaming giant.

So these are the top 10 TV Series canceled by Netflix in 2020 so far. The fans can anticipate some more shows to join this list by the end of this year. So which show are you gonna miss the most? Let us know in the comments section.