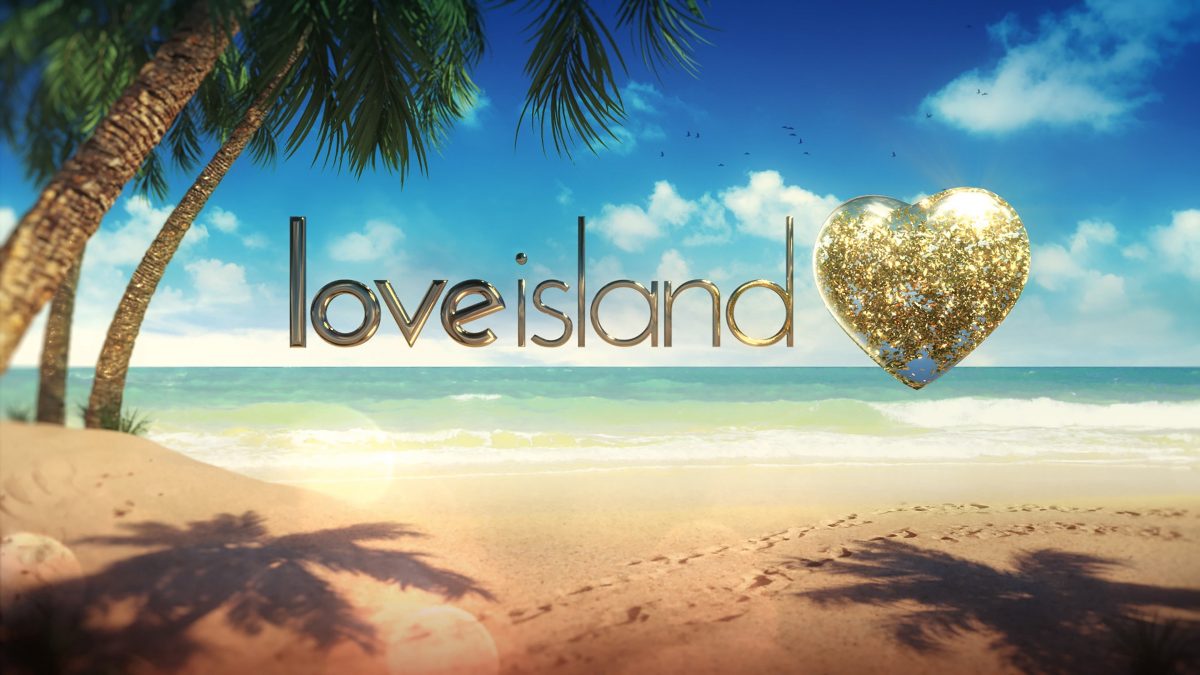 CBS version of the famous UK reality competition is all set to come back with its second season. Love Island Season 2 will premiere in this very month. The fans are excited to see some steamy late summer fun on CBS. The network already released the list of all the contestants. And they are as good as ever, some hot bachelors looking for love in the reality competition.

Love Island is a British dating reality competition TV series. The show made its debut in 2005. CBS reboot the series and present it with a different host. It is one of the most popular reality shows of all time, which received a great amount of controversy as well. The series advances with the help of viewers votes because they are the ones to decide who stay and who will go home.

This time in Love Island Season 2, eleven contestants will participate in the first-ever quarantined reality dating drama. Five women and six men will take part in the slightly adjusted season. This time the creators will make the show at a resort in Las Vegas instead of an island.

What To Expect From The Second Season!

Season 2 will feature a set of contestants who are known as islanders. Every few days, they are paired, and those remaining are in danger of going home. Islanders must pair with one another, whether it is for love, romance, or survival because the winning pair eventually got $100,000 as a prize.

Difficulties abound with interesting new Islander arrivals and exciting twists as friendships and relationships form. In extension to selecting their companions wisely, Islanders must also gain the hearts of viewers who can develop events on screen and eventually crown one couple at the end of the series.

The second season of the reality series will premiere sooner than anyone expected. Love Island Season 2 will air on August 24, 2020, on CBS. So the fans should better prepare themselves for late summer fun full of love, friendship, romance, and betrayals.