Altered Carbon Season 3: Canceled By Netflix! Know The Reason Behind, All The Details 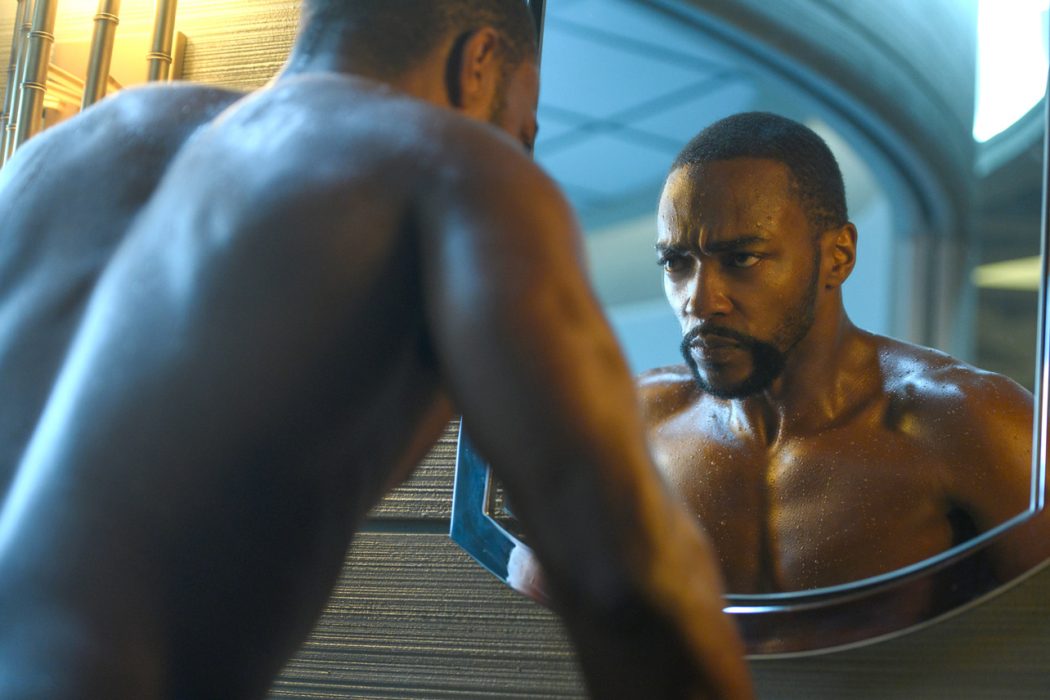 All the sci-fi fans have been in dire wait of Altered Carbon since its second season. But its looks like the streaming giant is all set to bring the high bridges down. Netflix has officially canceled Altered Carbon Season 3 after two successful seasons. However, it seems that the pandemic hasn’t doomed the show. There is another reason for the cancellation. Let us know the fate and the real reason behind Netflix’s decision.

Altered Carbon is a sci-fi drama of Netflix. Created by Laeta Kalogridis, the show is based on a novel of the same name by Richard K. Morgan. The plot is set almost 300 years ahead in the futuristic city named Bay City. There, the memory of the person is stored differently onto a device called the cortical stack. However, these stacks get easily transferred to new bodies after the death of owning one. Meths in the story can even change their body through cloning.

Further, in the story, we see Meth Laurens as the wealthiest man in this world. However, he gets the chance to solve the murder case. Kovacs, a new sleeve was searching for his love and leader. Altered Carbon Season 3 was about to bring a lot of new elements in the show.

Netflix has canceled the return of the further season of Altered Carbon. As per Deadline, it was decided in April to not continue with the show. However, the most significant break is that the reason is not pandemic related. The reason for the cancellation was probably something else. The show was facing a lack of ‘viewership vs. renewal review process.’ The show seems not to entertain the fans any more on the streaming giant. Indeed the show isn’t affected by the ongoing pandemic but instead due to itself.

The answers to the previous season’s questions were expected to clear out in the third installment. The biggest question which stood was what happened with Kovacs and his sister Reileen? However, now we will not be able to know the future scenario of the series. We expected more sleeves to revive in Altered Carbon Season 3.

There was an expectation of Anthony Mackie existing in the series. One thing cleared out from the previous plot, that the dead can always rise in the show. Fans were expecting more drama and mysteries to come up in the future season. But, everything now seems to fall because of the cancellation news. We will not be able to know the forthcoming plot.

Showrunner Had Plenty Of Ideas

The second part of the show came up this year in February. However, the makers didn’t start their production or even writing part. They were waiting for the show to get the official confirmation. It seemed that they already got the hint about the cancellation of the show. Moreover, showrunner, Alison Schapker mentioned that he had plenty of ideas for the coming story. He also expressed about making season after season. As expressed by his side, he was dying to start the production process.

Moreover, we have to wait to know the upcoming scenario of the show further. Will it appear on any other platform or wait. Whatever it be, we will keep you updated in this space.