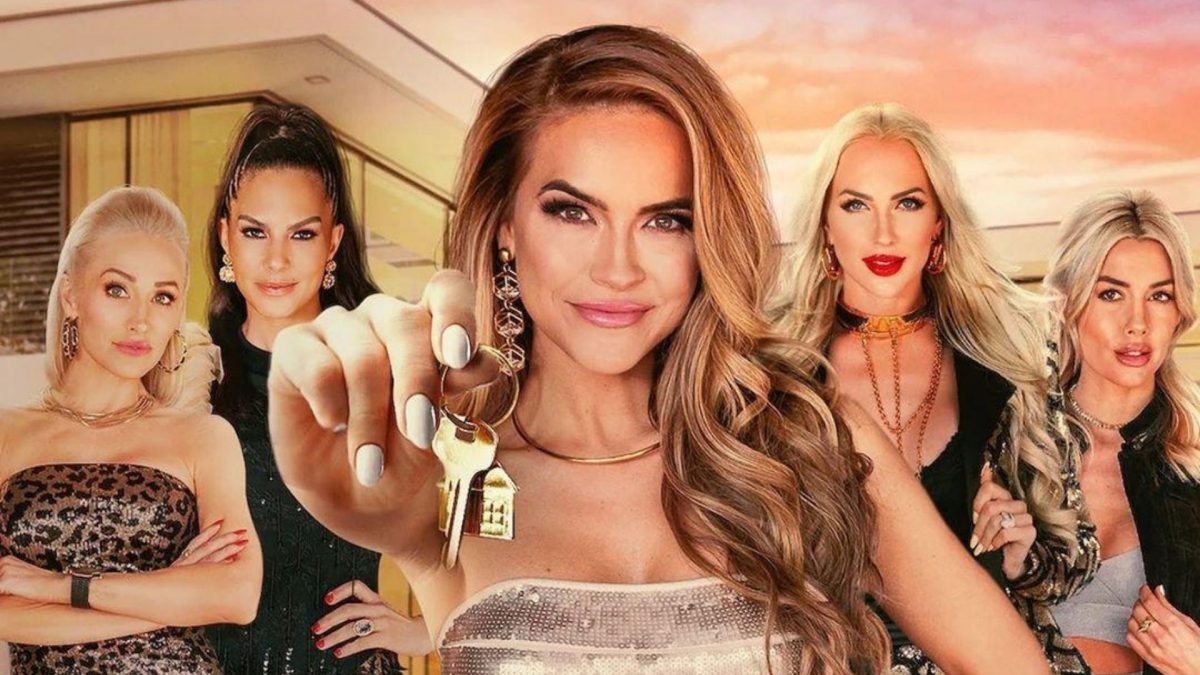 The third season of the famous reality show, Selling Sunset recently dropped on Netflix, and the fans already started asking for the whereabouts of Selling Sunset Season 4. The high-end residential drama became everyone’s favorite in no time. And now they are just desperately waiting to see its next season. So will there be another season? Keep reading to find out.

Selling Sunset is an American reality web TV series. The plot of the show revolves around Oppenheim Group’s real estate brokers. And it came as a blend of their personal and professional lives. The show made its debut on March 21, 2019 and was a hit. After its debut, Netflix streamed the second season on May 22, 2020. After the second one, the streaming didn’t waste any time and released the third and latest season on August 7, 2020.

Netflix picked the succeeding installments for this series just after the release of its previous one. However, this time the streaming giant didn’t announce anything regarding the future of the series. Usually, Netflix takes a month or two to analyze the performance of its series. Therefore the fans can expect Netflix to announce Selling Sunset Season 4 by the end of September.

The cast members of the show are confident that the show will return for another season. In a recent interview, Christine Quinn talked about the show’s return. She said, “Unfortunately, it has been moved. We usually get picked up subsequent the show airs, you know, we’ll learn some information, some rumblings. With the second season being in the top ten on Netflix, I think we’re surely going to get picked up. But everything has been pushed due to COVID.”

Chrishell Stause and Heather Young recently both posted a picture on their Instagram handle teasing the renewal of the further installment. Chrishell wrote, “Carpe Diem!! Celebrating good news, we can’t tell you about.”

And the caption of the post of Heather Young reads, “Girls just want to have fun in the sun… we may or may not have made bad decisions on “Bad decision – Celebrating so much good news!! Exciting things in the near future.” Both of them used #SellingSunset. Therefore it might be possible that Netflix already renewed Selling Sunset Season 4 but now holding its official announcement because of the coronavirus pandemic.

Right after the events of the third season, Heather Young got engaged with Tarek El Moussa, a real estate agent. Since we already saw two weddings in the previous two seasons. Therefore there is a good chance that the fans will see Tarek’s proposal and his wedding with Heather in the next season of Selling Sunset. Along with this, the fans will see post-divorce life of Chrishell. She recently separated with This Is Us actor Justin Hartley.

Even if the show gets the renewal in the upcoming month, the cast and crew won’t be able to roll the cameras before 2021. Therefore the fans can expect Selling Sunset Season 4 to premiere by the end of the first half of 2021 on Netflix.