Home Entertainment This Is Us Season 5: Justin Hartley Will Deal With Drastic Changes In The Next Season, Know More
Entertainment News

This Is Us Season 5: Justin Hartley Will Deal With Drastic Changes In The Next Season, Know More 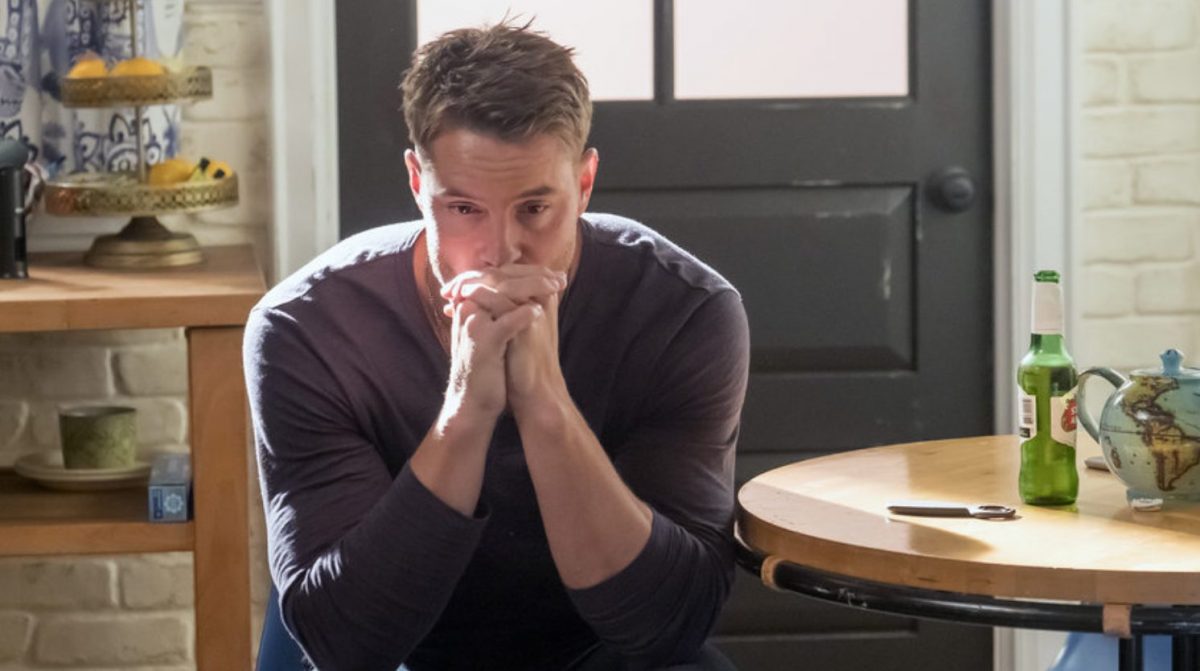 Apart from personal life trauma, Justin Hartley will struggle to deal with new problems in This Is Us Season 5. Justin’s Kevin Pearson fought with his brother Randall Pearson in the last season. The heated up conversation would have a great impact in the upcoming season. But his traumatic period doesn’t end here as Kevin, while struggling with so much anxiety, made another big mistake. It seems Kevin would likely struggle to manage a new life as a father. Since his one-night stand with Madison Simons resulted in her expecting a baby. Thus, Kevin has plenty of troubles to deal with in the next season.

This Is Us, created by Dan Fogelman, is a family drama show on NBC. It follows Rebecca and Jack Pearson, expecting a triplet on Jack’s birthday. However, due to premature delivery, only two survived, Kevin and Kate. But, the couple urged for having three kids. That made them adopt an African-American child Randall, who was born at the same hospital. Unfortunately, Randall’s biological father abandoned him near the fire station. The Pearson family lived a joyous life until Jack died when his children were only 17. After then, Rebecca married Jack’s best friend, Miguel Rivas, to start a new life.

This Is Us Season 5: Justin Hartley Shared Kevin’s Troubles Ahead

Speaking on how deep Kevin would dive in his self-created troubles, Justin confirmed some significant changes in his character. After the heated conversation between the two brothers, Kevin left to seek his worth in his family. Apart from this, Kevin would go through a transition in the next season. Recently, Justin said that Kevin would deal with Madison’s pregnancy, with twins along with their complicated relationship. Not only his personal life would be jumbled up, but his career would also get severely affected by Madison’s pregnancy.

Kevin’s Film Career Would Reach To A Different Level

In a recent interview, Justin pointed towards Kevin’s film career. As you have seen in the past season, Kevin was seen shooting his film. There’s a growth in his career as he’s doing a movie now after working hard to gain a platform for his acting career. So, This Is Us Season 5 would depict more of Kevin’s career and growth of his persona.

Madison’s Pregnancy Would Change Kevin As A Person

Despite the one-night stand, Kevin would take responsibility for what he has done. As the series creator Dan said: “Kevin has a journey ahead of him,” which implies that a different Kevin would appear in the upcoming season. Further, Justin also confirmed that he would grow more as a person. Thus, Madison and Kevin’s relationship would also upgrade to a different level.

Moreover, Dr. Eli Mason would play a major role in Kevin’s future. As we all know, expecting twins could bring more complications in Kevin’s life. However, he has seen his sister’s pregnancy, that somehow would help him in the future. But, from time to time, Kevin would also need Dr. Eli’s help as it will not be a normal birth experience for him.

Well, there’s no doubt in Justin being nominated for two Critics’ Choice Awards for Best Supporting Actor in a Drama Series. Justin also got the nomination for two Screen Actors Guild Awards for Outstanding Performance in a Drama Series. Justin’s remarkable performance has already gained many hearts. Now his kind words, “I’m humbled every day, (while portraying Kevin)” for his execution has done icing on the cake.