The Crown Season 4: Release Date Out! Will There Be More Of The Show? 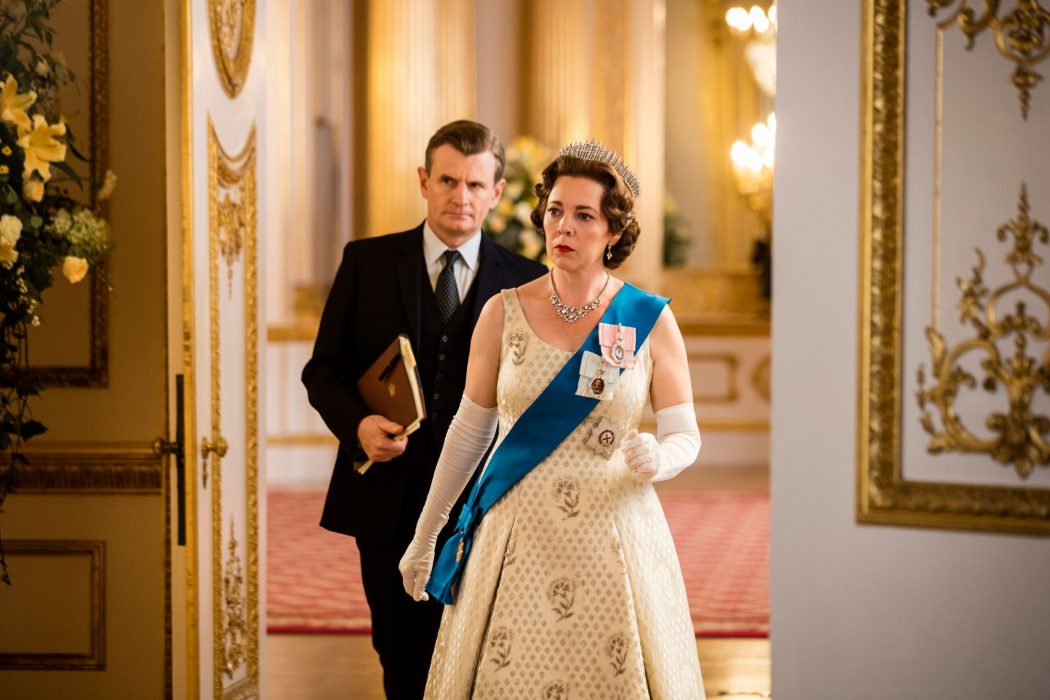 This year indeed hasn’t exactly been the way everyone had hoped, but we do have news that everyone was looking forward to. The Crown Season 4 is coming sooner than expected. This time The Crown will see Olivia Colman, Josh O’Connor, Tobias Menzies, Helena Bonham Carter, and Erin Doherty as the main cast along with some new faces. The show will pick exactly where the third season left us. The Crown Season 4 will feature the time-span of the 1980-1990s. What more do we know about the show? Keep reading for all the details.

This comes as the good news. Netflix has confirmed that The Crown Season 4 will release on November 15 this year. The filming of both seasons three and four were done back-to-back. This means that The Crown Season 4 was already in production when the third season was released in 2019. As a piece of good news, the show had almost completed the shooting before March 2020; the time pandemic locked down everything.

In August, the creator of the show- Peter Morgan, revealed that their team has decided not to film any more footage and work with what they already have. In an interview, he said that to hit their pre-decided release schedule for The Crown Season 4, they need to start working on editing and finalizing the episodes. Things are only taking more time because of safety regulations. It looks like all of it is done and will reach our screens soon.

The third season of the show took on the time around 1964. It saw Harold Wilson’s election, becoming the Prime Minister and ended with the Queen celebrating her silver Jubilee in 1977. It looks like The Crown Season 4 will play in the backdrop of the era of the 80s and 90s. Thatcher served as the Prime Minister from the time of 1979 to 1990. We can assume that we will get to see more of Thatcher on screen.

A lot more political events happened at that time, including miners’ strike and the Falklands War. The Crown Season 4 will also feature Prince Charles and Princess Diana’s marriage, separation, and divorce. The two got married on July 29, 1981 and will have a whole episode dedicated to it.

Will There Be More of The Crown?

In January 2020, Peter Morgan revealed that he thinks that next season, that is, season 5 will be the last season of the drama series. In an interview with Hollywood Reporter, he said that when they started the show, he had thought that they would make six seasons. But now that they have started working on the stories for the fifth season, it looks to them that it indeed would be the last season of the series. Morgan thinks that it is the perfect time and space to end the story.

However, this change of heart only happened in July 2020, as they have confirmed that they will stick to the original plan and spread the show over six seasons. In the interview, he said that when they started discussing the storylines, they felt that there was a lot of complexity and richness in these stories, and they should just go back to making six seasons. With that said, he made clear that the plan to do six seasons does not mean that they would bring the show closer to the present day. They would just give them more space to show the same period in great detail.

We are so excited about The Crown Season 4. The show is set to air this November. Perhaps the show would have started preparing for the fifth season. The fourth season will bring in a lot many twists and turns that happened in the Royal family. Don’t forget to tune in and binge-watch.