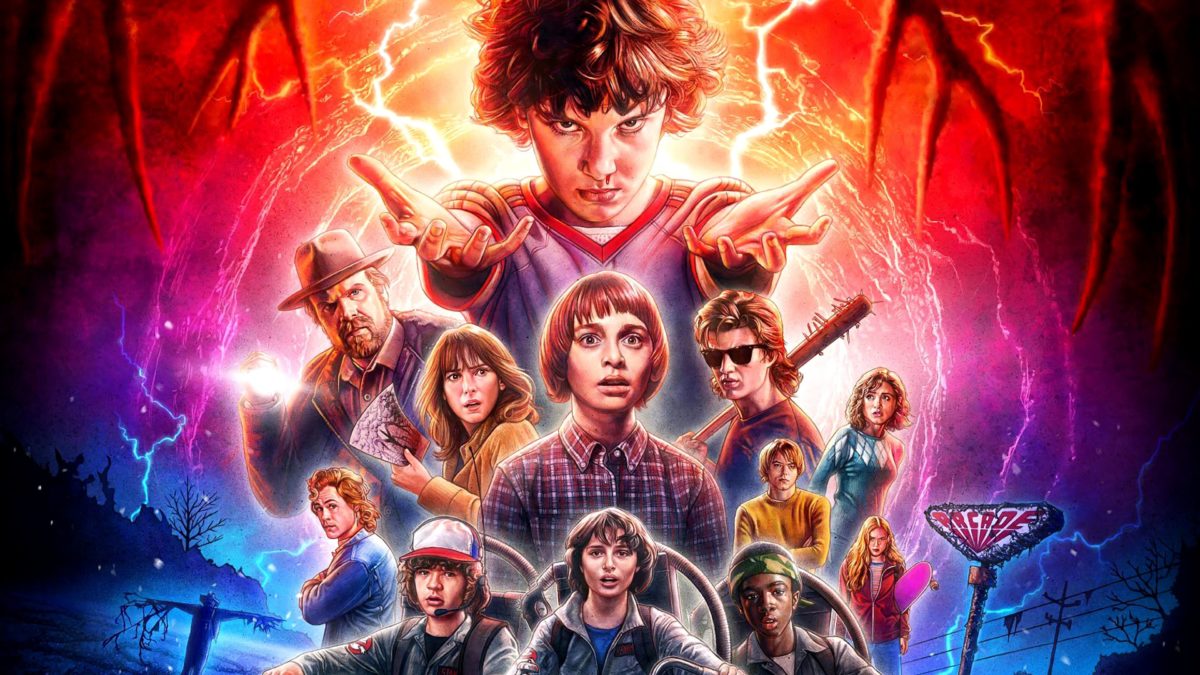 The most awaited show, Stranger Things Season 4, is returning to bring the madness back. Initially, the filming was supposed to wrap up in August. However, the ongoing pandemic has severely affected its production. The last season ended with some unsolved questions which are expected to resolve in the next season. The trailer has dropped plenty of hints about the cast and their return. But, it is still unsure how they would begin their journey after what happened in the last season.

Stranger Things, created by the Duffer Brothers, is a science fiction drama series on Netflix. It follows Hawkins’ fictional town in Indiana, where mysterious events started taking place after the portal for another world opened. However, in the last season finale, Eleven successfully closed the portal of the Upside Down. But, nothing is permanent as Russians are still trying to reopen the outlet for their experiment.

Finally, some good news came in the middle of the pandemic. Netflix has been planning to resume filming for Stranger Things Season 4 this week. It means the filming is scheduled to start on September 17. Initially, it was assumed to begin filming in August 2020. But, due to the ongoing crisis, the filming was put on hold. However, according to the series creator Duffer Brothers, the filming date is still tentative and can reschedule depending on the circumstances.

Production Will Begin In Atlanta

After three months of being up in the air, the series will soon begin filming in Atlanta, Georgia. Last month, the state governor permitted the television shows and movies to begin production. According to Hollywood guidelines, the entire crew has to follow the governor’s health protocols and procedures.

Well, it seems the lockdown period was quite beneficial for the writers as they got plenty of time to work on scripts. And it also seems worthwhile for the series fans as they don’t have to wait a lot for their favorite show. In early June, the writers posted the complete piles of scripts in their post, mentioning the entire season. It means the writing part completed, and production is only left. Thus, it won’t take much time to finish filming.

In late May, Hira Koda, the stunt boss, confirmed that they have already filmed two episodes before the outburst of COVID-19. He added that they had finished two episodes before the pandemic hit the entire entertainment industry. Gaten Matarazzo is in unison of this news with Hira. He said they were in the middle of their filming and suddenly they postponed the filming for three months.

Gaten Has Shared His Eagerness To Return On Set

Gaten Matarazzo (Dustin) said he’s eager to go back to work. He added that he was waiting for so long to go back as soon as the restrictions end. Since the filming required seven to eight months, they don’t have enough time to spend idle. He added it would take more than half a year to wrap up their production. So, he can’t wait for more to resume his role.

Stranger Things Season 4: When To Expect?