When Calls The Heart Season 8: Production Status! Creators Teased The Title Of An Episode! 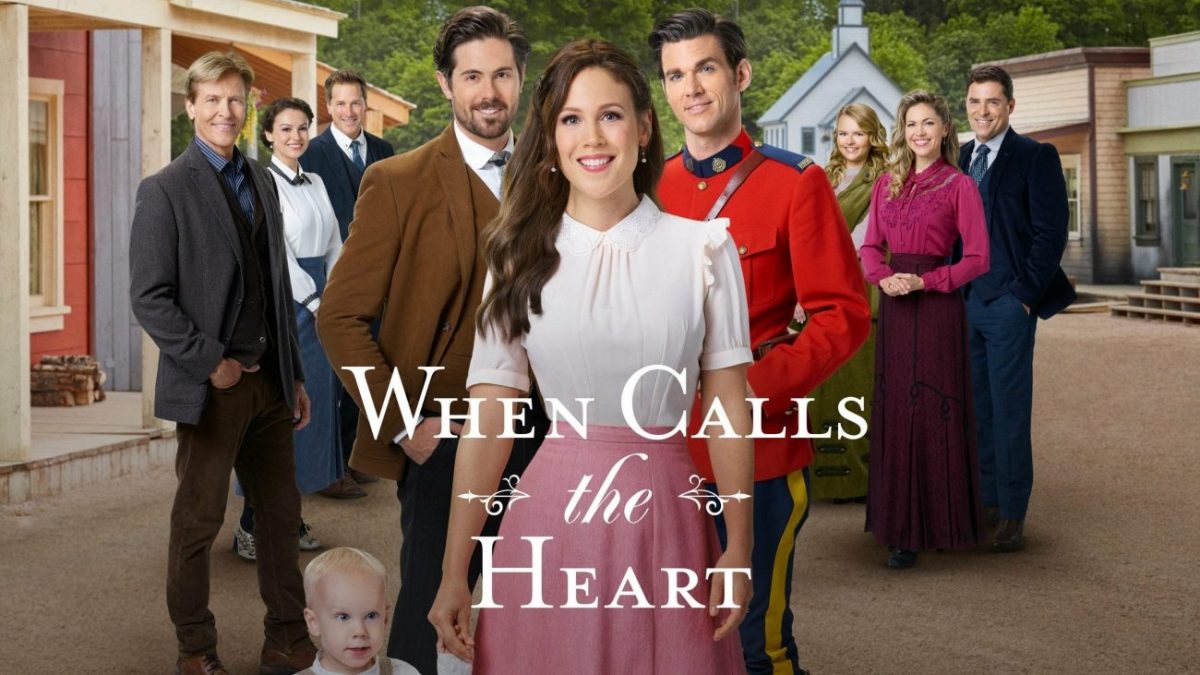 The previous season of When Calls The Heart recently concluded a few months back, and now the fans are wondering if they’ll get to see When Calls The Heart Season 8 on its regular schedule or not. Since Elizabeth will make an important decision in the eighth season, therefore the fans are excited about it ever since the end of the seventh season. So when will it premiere? Here’s everything to know.

When Calls The Heart is an American-Canadian drama TV series. The show is inspired by Janette Oke’s book of the same name. Michael Landon Jr. created this series for Hallmark Channel. It made its debut on January 11, 2014. The network has released seven seasons of the series so far, and all of them received a good response from the fans as well as the critics. In April, Hallmark renewed the series for its upcoming eighth season.

There is great news for the fans. The cast and crew of this show already began the production of its eighth season. They reportedly started filming for season 8 in the last week of July. And currently, the production is going at full speed with proper precautions and under the guidelines.

The lead actress of the series Erin Krakow also shared her excitement after resuming the shoot. She said, “I am so thankful to be going back to work, but the sole reason I’m satisfied doing so is that we are dedicated to prioritizing safety. It’s been disheartening to witness so many people who are not taking this disease seriously. We are not out of the woods yet. So I urge everyone to practice wearing a mask, and to maintain social distancing.”

Creators Revealed The Title Of An Episode!

Earlier, the creators of the show revealed that a new family would join the eighth season. A family of four members will shift to the small town of Canada. Erin Krakow posted on her Instagram handle to welcome this new family. These fresh faces will bring some fresh stories with them, and the viewers are excited to see it.

Now, the creators teased the title of one of the major episodes of When Calls The Heart Season 8. The title of this episode is “Honestly Elizabeth.” The viewers have been watching her love triangle for quite a while. And everyone already knew that she would have to choose between her two love interests in the upcoming season. This episode might be the one that will feature this important decision. Whatever happens, this episode will be of utmost importance in the eighth season.

From the second season onwards, the show premiered on the night of Christmas, with the rest of the episodes being aired next year. If it follows the tradition, When Calls The Heart Season 8 will also premiere this year on Christmas. However, the Coronavirus pandemic might delay its release a little.