Victoria Season 4: Happening or Not? Everything To Know 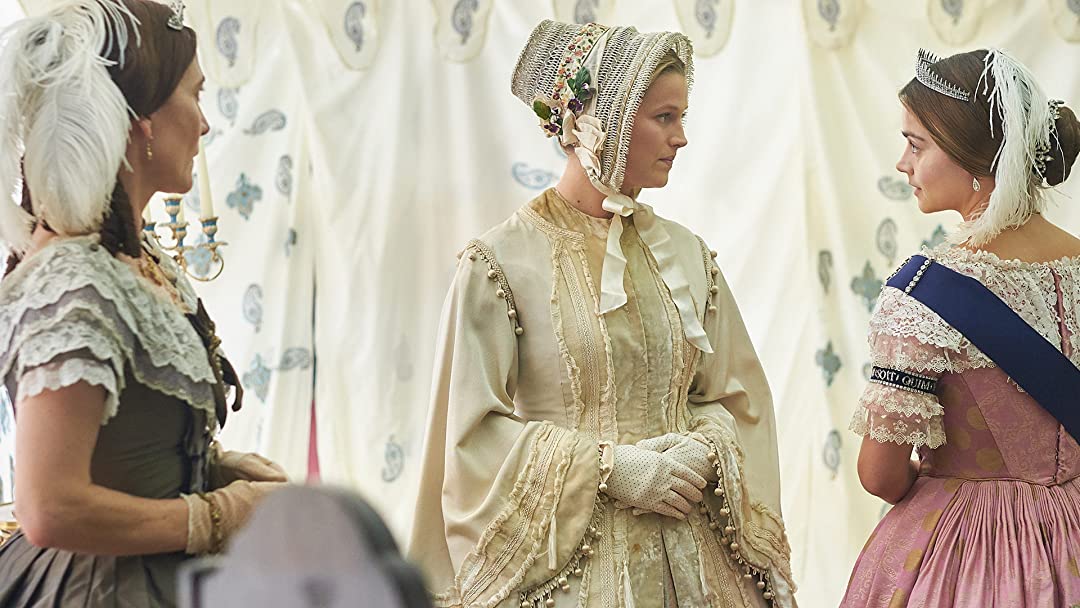 Victoria Season 4: The last time we saw of Jenna Coleman as Victoria on our screens was about a year ago. The latest season of the show was released in May 2019. Ever since then, fans have been asking for more. Everyone is wondering when Victoria Season 4 would release? The final moments of the third season ended in a way that left fans asking for the forthcoming run. What’s next? Fans believe that there is a lot of stories left to see in the story.

Victoria is a British historical drama that was first released on August 26 in 2016. The show follows the life of Queen Victoria of the UK. The show airs on ITV and PBS. Victoria has won love from critics and audiences both. What’s coming next? Here is all we know about it-

Victoria Season 4: Is The Show Renewed?

We don’t have any official updates on the status of the show. Victoria has neither been renewed nor canceled by the production company. The latest season of the show that is the third season, ended on a cliffhanger. So, the show will perhaps come back for the fourth season.

In an interview with the Digital Spy, the creator of the show Daisy Goodwin said that she has started working on Victoria Season 4. But at the moment, everything is a humdinger. This statement indeed felt like a hint that Victorian Season 4 is happening. The glitch here is that it has been more than a year since the third season released, and shows don’t usually take such lengths to get renewals. We will have to wait for official announcements to check any of the boxes.

Is The Ongoing Pandemic Affecting The Show?

Yes, COVID-19 could be one of the reasons for this delay, but it looks like there are other reasons too. One of the main reasons for this delay is the busy schedule of the main cast. Jenna Coleman, who plays the character of Queen Victoria, is right now busy with a number of projects. Her schedule is very tight, and she isn’t able to provide dates for Victoria Season 4. One cannot expect to see Victoria without the Victoria anyway.

Before the pandemic locked everyone inside, Jenna Coleman was busy with the production of a BBC-Netflix crime drama- Serpent. In this pandemic, she has also become a part of “Remote Read” and prepared a series of online drama that she used to raise funds for those who lost their jobs during this time.

In the third season of the show, the fans saw the Chartist movement becoming a big thing. It rose up to another level in London. As an aftermath of this, Victoria left Cornwall to ensure her safety. Upon her comeback, Victoria’s sister- Feodora Victoria, and her husband, Prince Albert, start sailing. Their marriage was also on stake. The third season then ended with Prince Albert as he collapsed on the floor of Buckingham Palace. The way the third season concluded opened a number of possibilities for Victoria Season 4. By what it looks, we can expect that the fourth season will move forward in the backdrop of 1851. The installment will also follow Queen Victoria’s journey as she makes her way through the murky waters.

The Victoria Season 4 Will Be The Darkest Season So Far

The creators of the show have said that the upcoming season of the drama series will be the darkest season fans have ever witnessed. Daisy says that an important character will die in the next installment of the show. In an interview, she said that “Somebody might die in it- spoiler!” She went on to say that the biggest challenge for them is to bring an amazing story, a perfect story. She also said that a new character might come in on the show.

Since the show isn’t officially renewed yet, we don’t know when the show would release. Placing our most hopeful bets assuming that things get better, Victoria Season 4 will release sometime in 2022 or perhaps later. We will keep updating this space with all the new information as we get it. So, you stay tuned.