Ratched Season 2: Will The Show Return? All The Latest Details! 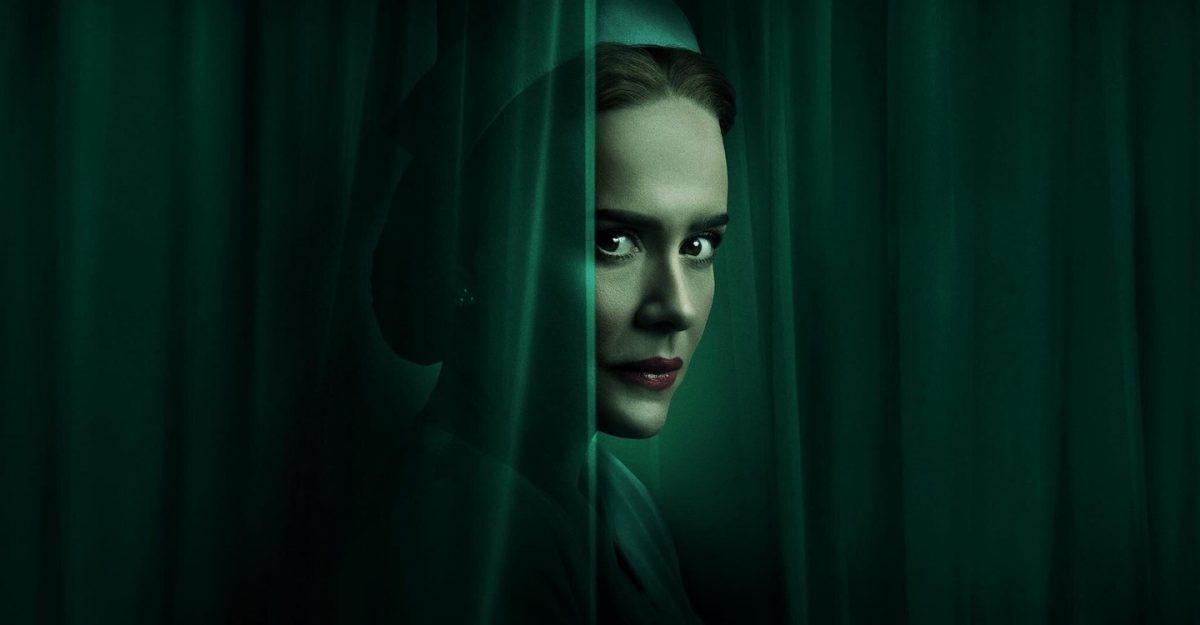 The most anticipated show, Ratched, finally arrived on Netflix a few days back. And the viewers are already asking for the whereabouts of Ratched Season 2. It didn’t take a lot of time for the subscribers to binge the entire season. They have been anticipating this show for years and watched it in a single day. Now they are getting desperate for the following season. So will the show return? Keep reading to know.

Ratched is a horror-drama web TV series. The show is about the character of the same name from the novel One Flew Over The Cuckoo’s Next. It is a prequel to the 1962 novel by Ken Kesey and features the story of the iconic villain of it. The show made its debut on September 18, 2020, on Netflix. It is receiving a tremendous response from the viewers as well as the critics.

Back in 2017, when Netflix ordered Ratched, it did for two seasons. And that means the show doesn’t have to wait for the green light from the streaming giant because it had already been renewed in 2017. Ratched Season 2 will also arrive with nine episodes, just like its inaugural season. Even after getting the renewal, three years back, there’s no update on the second season’s production.

The show’s lead actress, Sarah Paulson herself, said that the production pipeline of the second season is up in the air. In her recent interview with Variety, she said, “No one knows anything about the second season because Ryan Murphy, with the amount of stuff he has going on, who’s to comprehend when that’s all going to start, and you toss in the pandemic, and then we think well who knows.”

The debut season of the series ended with a cliffhanger. However, this wasn’t the originally planned ending of the first season. At first, the creators intended to kill several characters, including Briggs, at the end of the debut season. However, later they changed their mind. The inaugural season of the series ended with Mildred’s attempt to kill her own brother for human execution. She wanted to put him out of is pain before he would die by the lethal injection. However, he succeeded in an escape. The show ended with a time skip. In the end, one of the nurses, Louise, betrayed Mildred to join the side of Edmund.

The fans can expect to see an intense face-off between the siblings in Ratched Season 2. Mildred won’t quit on her quest to find and kill Edmund. And on her way to do this, she might end up in a conflict with her lady love, Gwendolyn, who is currently diagnosed with breast cancer. The couple is already out for a road trip. Edmund, Charlotte, and Louise will explore something unique on their trip. Mildred will experience some terrible moments in the second season, which will explain her mentality in the novel.

Netflix ordered the show in 2017, and it took three years for it to arrive on screen. Everyone is currently dealing with the global pandemic, and the creators are also busy with their respective projects. Therefore the viewers might have to wait for at least two years to watch the second season. They can expect Ratched Season 2 to release by the end of 2022.