Home Entertainment Us Season 2: How Douglas Manages To Unite His Family One Last Time? Chances of Renewal
Entertainment News

Us Season 2: How Douglas Manages To Unite His Family One Last Time? Chances of Renewal 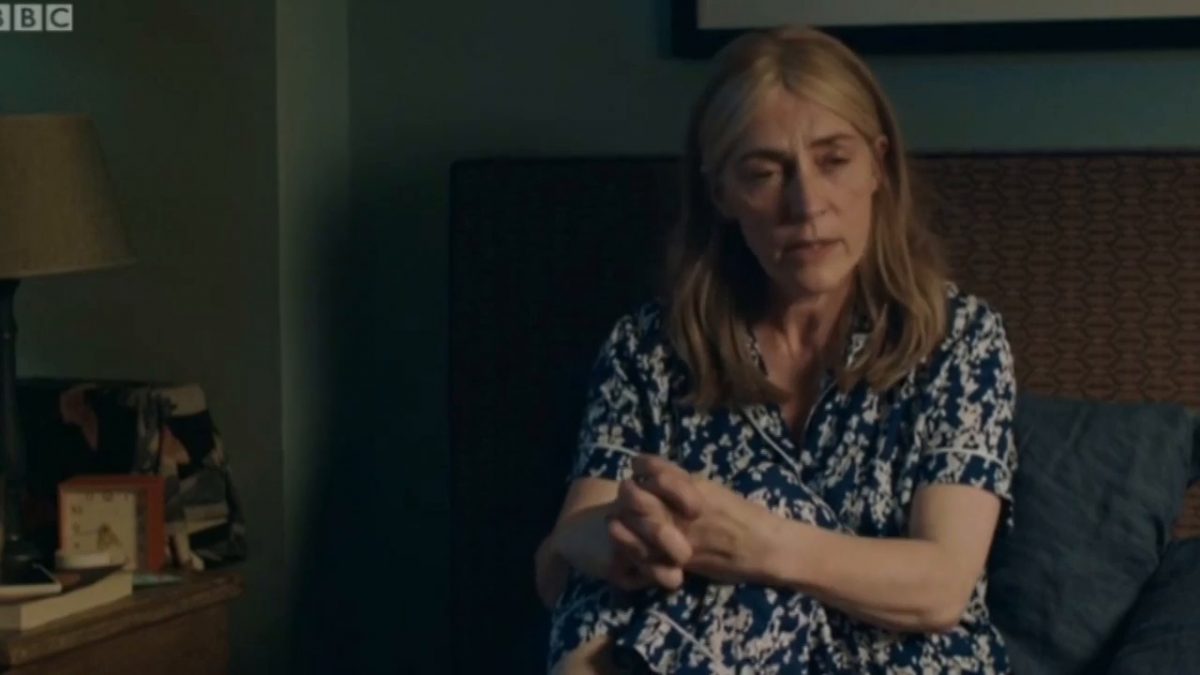 Nobody has ever imagined that David Nicholls 2014 novel would bring so much on our plate to watch. However, it’s still unsure as on which new journey Us Season 2 would take us. The story explored the faded marriage, which brings us to a trip to current and past moments that the couple shared. One night Saskia Reeves’ Connie suddenly wakes up her husband Tom Hollander’s Douglas to tell she’s leaving him. Douglas, who follows a strict routine and works hard for its family, was shocked after hearing his wife’s words.

Their dispirited teenage son Albie was about to leave home when his mother announced she needs some changes. However, they both liked each other and stayed friendly with each other. But Connie was bored with this routine and her husband. However, soon they realized that they had planned a trip. But how things change afterward is quite interesting to know.

Us Season 2: What To Expect?

In the first season, the couple planned a great trip to Europe just before they decided to separate. However, the central conflict begins when they quarrel about their three-week grand tour of six countries and twelve cities. Finally, they decided to go together on a trip one last time to celebrate each moment. Douglas, who never wants to ruin any fun, stays excited about the journey. Also, their insurance doesn’t cover the marital fight.

As the show proceeds, it follows a time jump. In one, Albie was there with them on tour. Simultaneously, the other follows 24 years earlier when Connie and Douglas’ first time went together on a trip. They met at Douglas’ sister’s dinner party, where plenty of unbearable young people enjoyed the dinner. Despite the weird atmosphere, both liked each other and felt attracted towards each other. Douglas drew a line around Connie’s pupils with an antacid as they swell from the drugs. Besides such compatibility, both are still unsure about their fate in the present time.

Albie Cursed To Stay With Parents On The Trip

In the last destination, they landed in Paris, where Albie stayed with its camera and cell phone to avoid his parents’ exposure. There, Albie wondered that his parents should leave him instead of each other as the trip went more tense than before. However, when Albie picked a girl named Cat, she greeted his mother with a kiss on the hand. But it was a reminder that things could change if Connie wants.

Douglas Still Trying To Win Her Back

In the entire trip, Douglas caters his family needs whatever they wish and wants to give them. However, he sticks to his never-changing routine. He skips his time to appreciate the art as his family won’t like it. Throughout the series, Douglas tries to make everything perfect for his family. However, the miscommunication only damages their chance to get closer and even ruin the fun.

Albie was still trying to avoid his father as much as he can, and Connie, on the other hand, was bored by the fact they are together. Now, it’s on Douglas’ hand how far he can take this and will he be able to manage and bring his family together.

Us Season 2: Has It Renewed For The Next Season?

Well, the network has yet to decide the fate of Us Season 2. However, we can expect that soon it would disclose the future of the next season. Further, there are so many stories left to portray in the upcoming season, as will Douglas wound reunite his family? Will Connie returns to her marriage life after the trip?