The Society Season 2: Creator Shared Shocking News About The Show 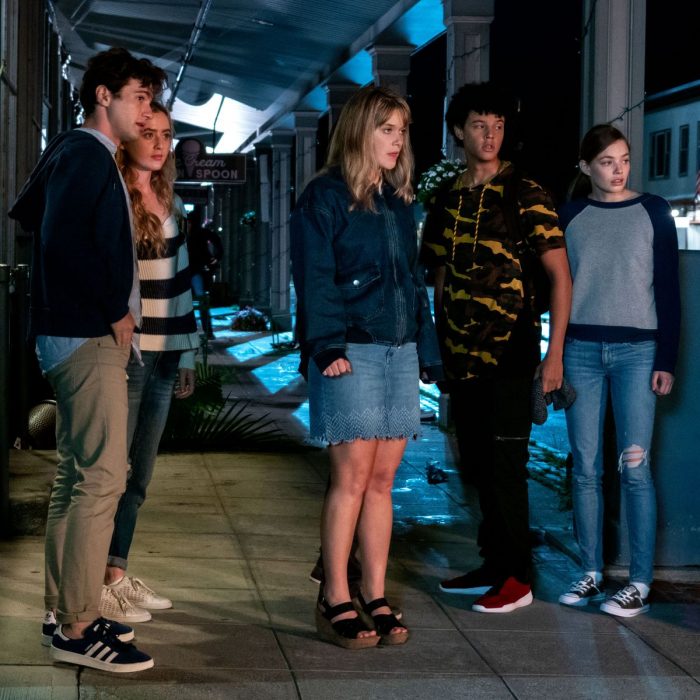 The Society Season 2: Last year around this time, Netflix had released the first season of its new young adult drama- The Society. The first season of the show left all fans crying for more. By the end of the season, we know what had happened to the teenagers of West Ham. They were all trapped in a parallel reality where everything was the same as their hometown, but their parents, siblings, and everyone else had disappeared. While that was a big mystery that we got the answer to, there a number of other mysteries on the show that need to be answered. There is only one way of getting all these answers, and that is- ‘The Society Season 2’. What’s happening to it? Here are all the details

The Society Season 2: What Is Happening?

Back in March, the team of ‘The Society’ had revealed that they were in the final stage of pre-production for the second season. The cast was ready to go to Massachusetts and get back to filming for the second season. Then COVID happened, and everything was paused. Now, Hollywood has started resuming everything slowly. Shows are getting back to productions, and creators have started making new plans. However, it does not look like The Society Season 2 team will get on the sets. Recently, Netflix reversed its decision of the renewal of the second season and canceled it. The Society Season 2, along with another Netflix series- I am Not Okay With This, has been canceled because of the situations created by COVID-19.

Creator Chris Keyser On This News

In a recent interview with Deadline, the creator of the show Chris Keyser said that this was a rough cancellation. He said that they were in for the second time this year; they were getting ready to start the production. Everyone had waited very long for the show and to be together again. Keyser says that saying goodbye abruptly is the hardest thing that he has had to do in all his career. He went on to add that they always knew that challenges were coming up for them because of the pandemic, but this cancellation wasn’t something they had expected. One of the major reasons why this cancellation news hit everyone even harder was because of the way the first season had ended.

Not just the creator, but the whole cast is upset about this too. Kathryn Newton posted a video on Instagram saying how heartbroken she was. Not just her, but actor Gideon Adlon says that it feels like a punch in the gut. Along with the cast and the creators, fans are giving similar reactions to this cancellation news. Keyser says that he is overwhelmed with the outpouring love and support they are receiving from the fans. He says that the reaction fans are giving them is wonderful. They feel great about this love. It would have been perfect to be alive, but it feels good to be missed, he added. The first season of the young adult show had ended with a toe-curling cliffhanger, and the thought that we might never get to know the answers seems quite haunting honestly.

Will There Ever Be A Second Season?

Of course, there are a number of possibilities around The Society season 2. The show has been recently canceled, but it also has a huge fan base. Not just that, the team has already done the pre-production work. So, it is very much possible that some other streaming services might take up the show for further installments. The first season of the show ended on a cliffhanger leaving all fans with a number of questions. So, it is possible that some other streaming services might see the potential and pick it. The ratings for the show aren’t very bad either. So, that can indeed happen. We will keep updating this space if any new information about the show comes up. So, you stay tuned.