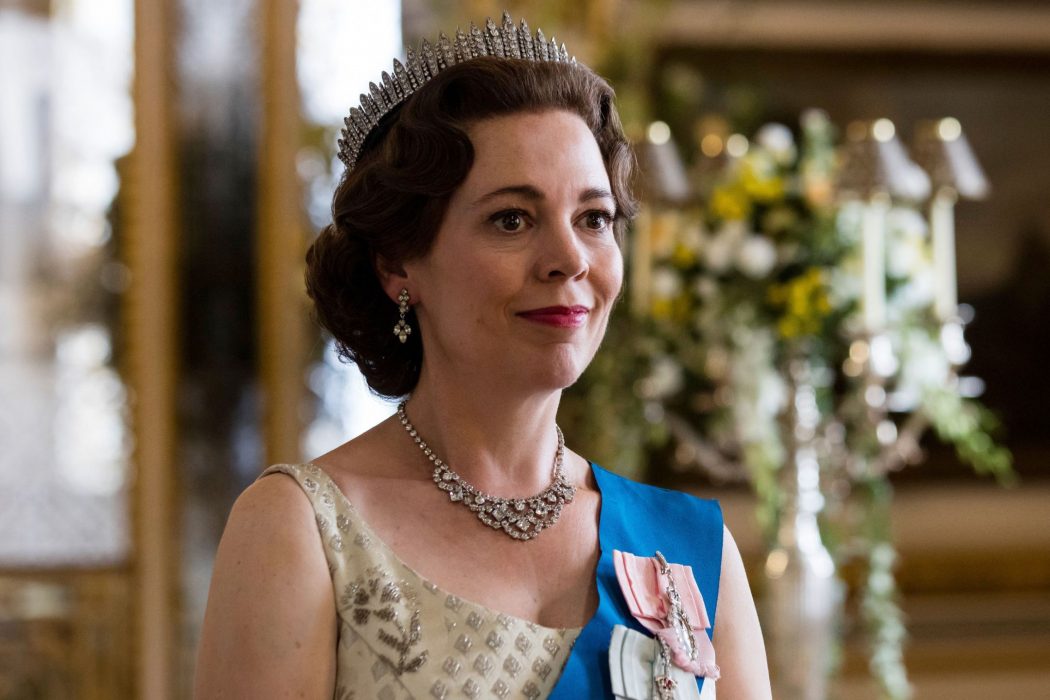 The Crown Season 4: The recent and the third season of The Crown released back in November 2019. We have seen Olivia Colman and all the other cast members for in the third season. It is exactly the time we are all getting restless for The Crown Season 4. There have been several speculations about what will and will not come in the next season. Recently, Netflix has announced the release date for Season 4, and we couldn’t be more excited. The Crown is all set to return this November 15, 2020. Who will we see in the cast? What Is Coming Up? Here is everything to know before the release.

The Crown Season 4: What Is Coming Up?

The Crown Season 4 will take us from the years 1977 to 1990, though the creators have not revealed the exact timeline yet. Although we know that this season Queen Elizabeth and the royal family will safeguard their succession line. We will get to see Prince Charles getting married to Lady Diana Spencer. That will be a fairytale we will get to see in on the show on the screen. The crown season three will also bring in Margaret Thatcher, the in-time Prime Minister. Things will get as intense as they can be as the country will be headed towards the Falklands War leading to conflict within the Commonwealth.

Speculations have it that The Crown Season 4 will cover the incidents around 1981, where six shots were fired at the Queen. It might also include Michael Fagan, the intruder who made it to Queen’s bedroom, which was the serious lapse in the security. With that, we might also get to see President Ronald Reagan and see his relationship with the Queen. We indeed have seemed most of the presidents at some point in the three-season run until now. The Crown Season 4 will also see the love triangle between Prince Charles, Future wife Camilla Parker-Bowles and her husband, Andrew Parker Bowles. More spoilers suggest that fans will get to see Charles and Diana’s 1983 royal tour of Australia with the filming taking place in Spain.

The entire main cast of the show is coming back for The Crown Season 4. This includes Olivia Colman as Queen Elizabeth II, Josh O’Conner as Prince Charles, Tobias Menzies as Prince Philip, Erin Doherty as Princess Anne, and Helena Bonham Carter as Princess Margaret. There are a number of new faces who will be joining the cast for the show. Gillian Anderson is coming in to play the Conservative Prime Minister Margaret Thatcher in the fourth season of the show.

It can be said that her leadership and her relationship with the Queen will be a major focus in the fourth season. Another face we will see in the upcoming season is Emma Corrin, who is coming in to play Lady Diana Spencer. She will then hand over the role to actress Elizabeth Debicki who will move forward with the role in the fifth season of The Crown.

After the fourth season, the creators have revealed that we will get to see two more seasons of the show. That indeed is good news. It will be so interesting to the events that come up in The Crown Season 4. We will keep updating this space with all the new information about the show as we get it. So, you stay tuned.