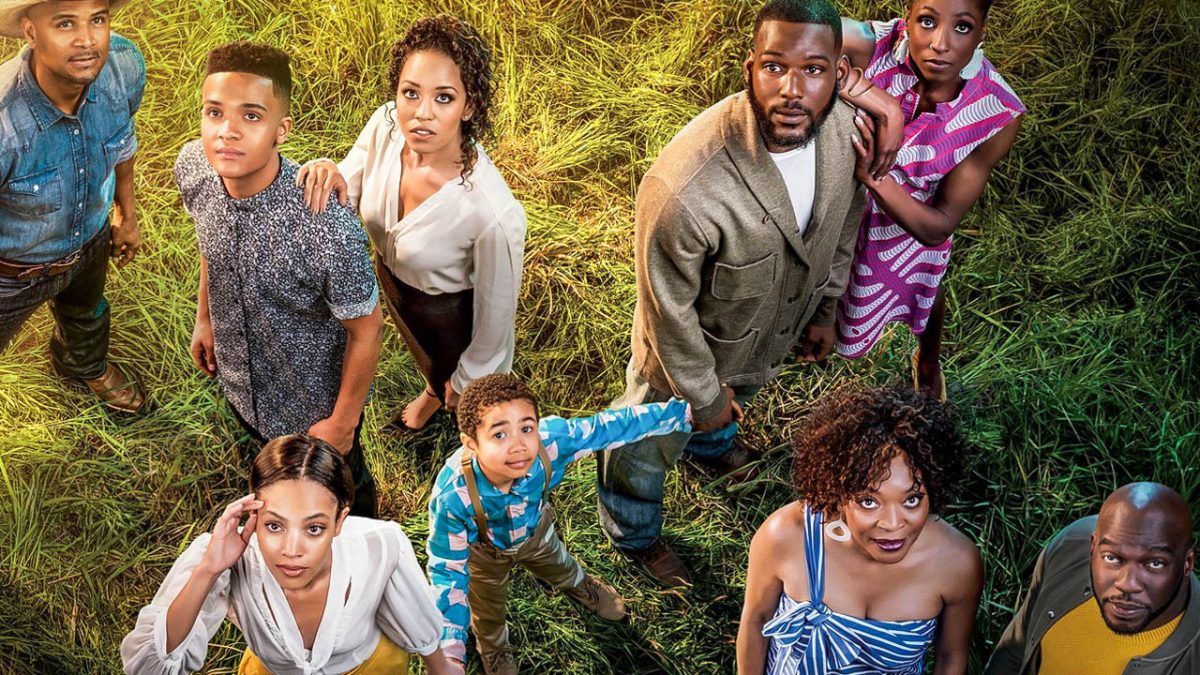 The COVID 19 situation is slowly taking its hands off from the delays. And Queen Sugar Season 5 is planning to resume production soon enough. The wait is finally going to over, so better get excited for a bright future ahead. We have gathered some latest information for you; scroll to know all.

The American drama “Queen Sugar” is created and produced by Ava Duvernay and Oprah Winfrey. The show is based upon 2014’s novel of the same name by Natalie Baszile. The plot centers mainly on three characters, Nova Bordelon, Charley Bordelon, and Ralph Angel Bordelon. One is an activist and journalist, the other is a working wife and mother, and the third one is a single parent and unemployed. Moreover, their father has died, leaving the property to Louisiana. Now, the siblings have to put aside their complicated life and be together to deal with the suffering. The family, drama, despair, and love together make the family complete. We will further see what new turns will Queen Sugar Season 5 brings in the series.

Oprah Winfrey Network announced today about resuming the coming season of the show. The cast members previously began the filming in March. But, back then, it was stopped because of the interference of the pandemic. However, it seems that things will now be going back to the normal. The plot will be set in New Orleans. The makers will have to do things with immense care, by following all the protocols of the pandemic. Indeed, we will see more issues to come up on the screen. Let us hope for the best for the upcoming future of the show.

The creator, Ava SuVernay, decided to resume the making to bring the current situation in front of the camera. The makers want to put more focus on the ongoing situation of America. Therefore, they will bring Black Lives Matter and Election’s pressing issue in front. It will be exciting to know the in-depth working of the ongoing movements. How the situation has been affecting the black people and others as well. The pain and suffering with that of surviving with entirety will be brought up on the screen.

In the fifth installment, episodic director Lauren Wolkstein has been upgraded to producing director. However, there will also be Lisa France and Cierra Glaude, serving the show for multiple seasons. Moreover, the hiring of directors continues. DuVernay has decided to assemble an all-women team in the upcoming season. We will, therefore, see women power in front and behind the camera.

For now, we cannot speak anything about the releasing date of the fifth season. The show is still due to continue its filming part. However, that can be completed by the fall of 2020 or early 2021, if it starts in a few weeks. We speculate Queen Sugar Season 5 to premiere in 2021. Stay updated with us for more details in this space.