Legends Of Tomorrow Season 6: Gary Green Promoted! Lot Of Struggle Ahead, Know Everything 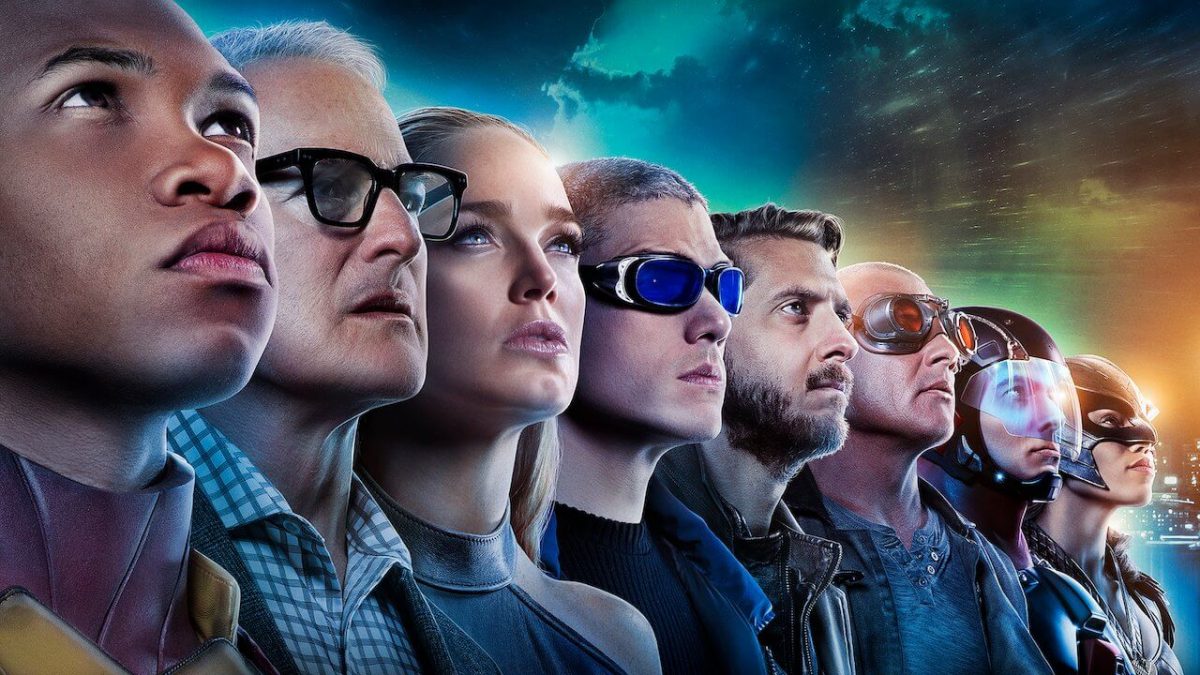 Adam Tsekhman is finally moving up in Legends Of Tomorrow Season 6. He has now become the regular cast for the next season. There will further be many changes in the life of the characters ahead. We have some latest information for you. Scroll below to know all the updates.

DC’s Legends Of Tomorrow is a superhero series. The show has been brought up by Greg Berlanti, Marc Guggenheim, Andrew Kreisberg, and Phil Klemmer. The team of Legends includes Atom, White Canary, Firestorm, Hawkgirl, Hawkman, Captain Cold, and Heat Wave. They together fight with all the problems and evils of the world.

Further, in the story, we learn about another team called ‘Legion of Doom.’ In the mission of saving the world, Legends faces many problems. But they always gather together to fight with all. The plot is smart and entertaining at the same time. It is too intense at some time, while too easy at others. However, that gives you ease to stick till the end. We will further see what new factors Legends Of Tomorrow Season 6 will bring in the series.

Gary Green is shifting to a better stand. The portrayer Adam Tsekhman has been officially considered as the series’ regular from Legends Of Tomorrow Season 6 onwards. Adam came up to the show in season 3 and had been doing wonders ever since the debut. We are going to see the plot putting more light on Adam’s character.

Moreover, Gary Green is going to become part of the Legend in the upcoming season. He has much more than that mildness, which was considered for so many years. Can you imagine Gary with really weird stuff from the past? If you can’t, don’t worry, Legends Of Tomorrow Season 6 will show it to you. Gary’s original life will be brought up on the screen. It’s not a very fantasy type; however, it’s more bizarre than your imaginations.

In the previous season, we have seen Sara being abducted. However, Legends Of Tomorrow Season 6 will cover the search of her. Sara has been the most influential character. But will the other members face the truth of her absence? People are certainly going to face some edgy situation. However, we have to see how they take the step to fill in the gap. Some insane adventure is going to come with the search. Get ready to know weird stuff ahead.

The production process of the series will start soon. There has probably been a big delay because of the ongoing situation of the pandemic. We are expecting things to be normal soon for the makers to begin production. Fans will further see all the old faces back again.

The sixth installment was renewed earlier this year. However, production is due to resume. If it starts soon, then we will see the season come up by mid-2021. But, things aren’t certain for now. Till then, we will be bringing more upcoming stuff ahead. Stay updated with us in this space.