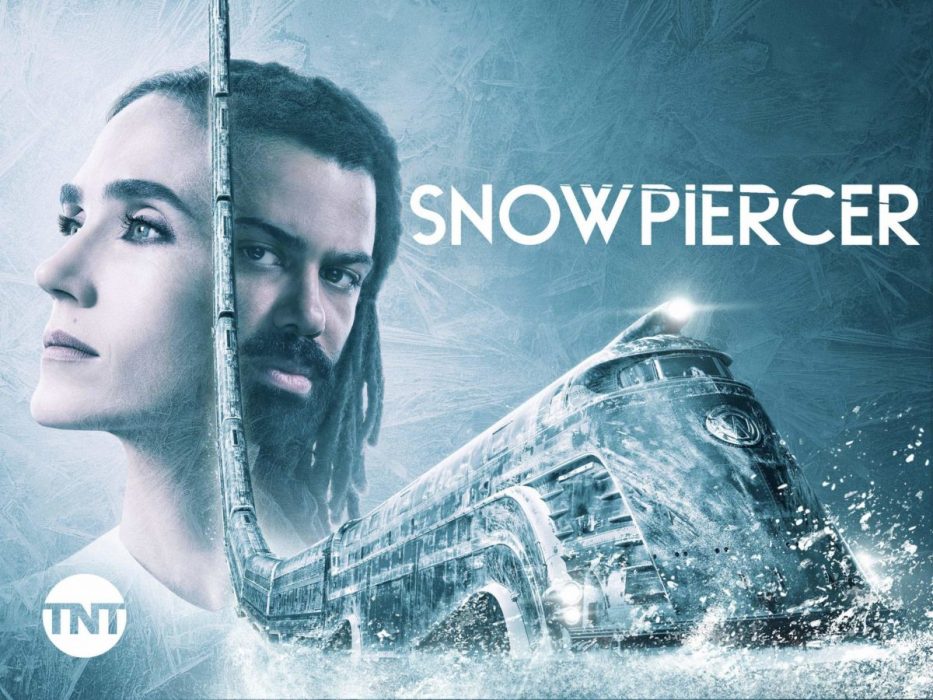 All the shows which have survived the corona period are now out for production. However, it’s good to see that Snowpiercer falls in that category of survival series. The cast and crew members of Snowpiercer Season 2 are now on the set. Let us further see how the makers are able to finish things properly and what new factors they will bring to the show.

Snowpiercer is a post-apocalyptic drama series. The series is based on the 2013’s movie of the same name. However, the plot of Snowpiercer is set in 2021. This year, the world has become a frozen wasteland. We see a moving train that circles around the globe. However, the passengers are separated as per their class. Moreover, the food and other material are distributed in an unbalanced way as well. Therefore, the plot perfectly brings up social injustice, class warfare, and politics. The struggle of the people in this separation of the class is beautifully depicted. However, the train is owned by billionaire Wilford. We will further see what new issues Snowpiercer Season 2 will bring up on the screen.

The filming work is back on track. The makers have started the process in Vancouver. Showrunner Graeme Manson said in an interview with EW that they are following all the protocols to complete the season successfully. He also mentioned the upcoming scenario. Mansion stated Wilford to be a fun and the well-dressed man. But, what has he done to Melanie’s daughter? He has turned her aga inst her own mother. Things will soon unravel in the future installment.

The whole bunch of main cast will be back on the set for the sophomore run. There will be Jennifer Connelly as Melanie Cavill, Michey Summer as Bess, Daveed Diggs as Andre Layton, Lena Hall as Miss Audrey, Alison Wright as Ruth Wardell, Susan Park as Jinju, Iddo as Bennett, Sam Otto as John, and Sheila Vand as Zarah. However, there are also some recurring characters that will make an appearance. There will also be Timothy as Nolan Grey, Aaron Glenane as the Last Australian, Fiona Vroom as Mary-Elizabeth, Happy Anderson as Henry, Jonathan Llyod as Big John, and many more.

The coming scenario will impact the significant characters of the show. There will be many stories ahead about train and survival. However, the real challenge is for Layton. We will be seeing the revolution of what he can be as a politician. Let us wait for the release and makers to unravel the coming situation.

For now, we don’t know the exact date of the release. However, the production is in process. It will soon be completed as it has already started. The makers have almost arrived at the end. There will not be a prolonged wait for Snowpiercer Season 2. Moreover, we speculate the series to release by the fall of 2021. Stay updated with us, as there will be a lot of revelations ahead.