Home Entertainment The Outpost Season 4: Already Renewed! Know Who Will Come And What Will Happen?
Entertainment News

The Outpost Season 4: Already Renewed! Know Who Will Come And What Will Happen? 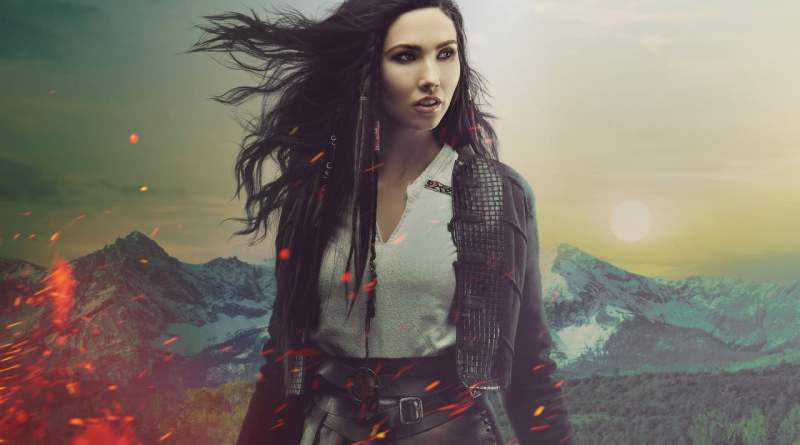 All the fans out there of The Outpost, we have some good news for you. The Outpost Season 4 has been officially renewed ahead of the premiere of the third installment. However, the third season is set to release today, and the makers have already come up with more updates. Know the coming fate of the series.

The Outpost is a fantasy drama series. The series debuted in 2018 on The CW. We see the lone survivor Talon of a race called ‘Blackbloods.’ The same gang destroys her family. Talon, in order to track the murderers, goes to the lawless fortress. However, in the journey, we saw her possessing supernatural power. She now has to know how to handle her power.

Controlling herself and her power, Taylon tries to defend the world against a religious dictator. The plot includes drama, adventure, courage, enemies, family, and emotions. The Outpost is an engaging and thrilling drama. It will let you stay intact until the end. Moreover, we will see what new factors The Outpost Season 4 will bring to the series.

Yes, you have heard it right. There will be a lot more in the future. The platform has picked up the series for an additional 13 episodes drama for the next season. However, as per Deadline, the show is renewed for ‘The Outpost Season 4’ ahead of the third one’s release. The renewal clearly means that the series is doing pretty well among the viewers. There has been a lot of engagement rate. Fans were excited to know the future after seeing the second installment. After the third installment’s release, fans will not have to wait to know the fate of the show. So, better to get excited to know more about the future scenario.

The Outpost Season 4: Who’s Been Promoted?

We will see almost all the lead faces back again. Also, Anand Desai-Barochia has been promoted to the regular cast of the series. He will now be the permanent Janzo. There will be more of Jessica Green as Talon, Jake Stormoen as Captain Garret Spears, Imogen Waterhouse as Lady Gwynn, Andrew Howard as Gate Marshal, Robyn Malcolm as Elinor, Kevin McNally as The Smith, Aaron Fontaine as Tobin, and Glynis Barber as Gertrusha. However, any new faces incoming in the future season aren’t yet confirmed.

The third installment of the show has just released. Therefore, we can not say much about the fourth one. But, one thing is sure that the exploration and adventure of Talon will continue. There will be more twists and turns in The Outpost Season 4. Let us hope for the best. We will bring more recent updates to you in the future.

The third installment of the show is releasing today. However, the production process of The Outpost Season 4 is still due to complete. For now, there hasn’t been any announcement of the release. We speculate it to come next year in the same slot as the current one. Stay updated for more information ahead.