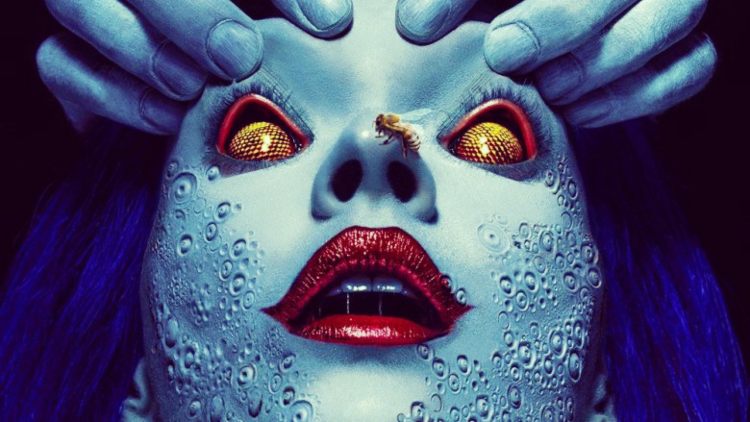 American Horror Story is an anthology drama with horror in it. Ryan Murphy and Brad Falchuk have created the show. Each season is a miniseries depicting different stories. The plot has a murder house, witches, ghosts, a distant planet, a supernatural hotel, paranormal activities, and many more. The storyline of each season will increase your interest to know more stories ahead. The true horror which you imagine is brought in front of the screen. Each season involves a different set of thrill and excitement in it. Get ready to see another bunch of episodes and stories of American Horror Story Season 10.

The cast members are eagerly waiting for the show to come on the field for filming. Finn Wittrock spoke in an interview with Collider about the coming situation. He stated, “I try to forget it exists until I know for sure when we’re starting and what’s going on.”

Moreover, Ryan confirmed the news weeks ago. We have seen him posting the picture of sharp teeth and bringing out the news of filming. American Horror Story Season 10 was already renewed in January 2020. But the season had to face the delay because of the lockdown. Things now seem to be normal again. Let us wait for more revelations ahead.

We can not predict much about the upcoming future as American Horror Story is an anthology series with different plots in different seasons. But, we are certain about one thing that something related to sharp teeth is going to come up. It might be about vampires. However, we have also seen someone’s hand crawling through the seashore.

Ever since revealing about the filming, Ryan has been giving clues about the upcoming plot. He revealed that it will be related to the second last episode of 1984. What could it be? Take a look at the hints shared by Ryan Murphy.

It is speculated to see the cast members like Sarah Paulson, Leslie Grossman, Evan Peters, Lily Rabe, Adina Porter, Billie Lourd, Finn Wittrock, Kathy Bates, and Angelica Ross in the tenth installment of American Horror Story. There might also be some chances of seeing Macaulay Culkin. However, there hasn’t been any confirmation from the creator’s side till now.

There hasn’t been any announcement of the premiere date of the tenth season. We speculate the return of the tenth season around 2021. The makers of the series still have a long way to go, completing filming and post-production as well. We hope the process to go well in the coming future. Till then, we will update and inform you about all the spoilers.