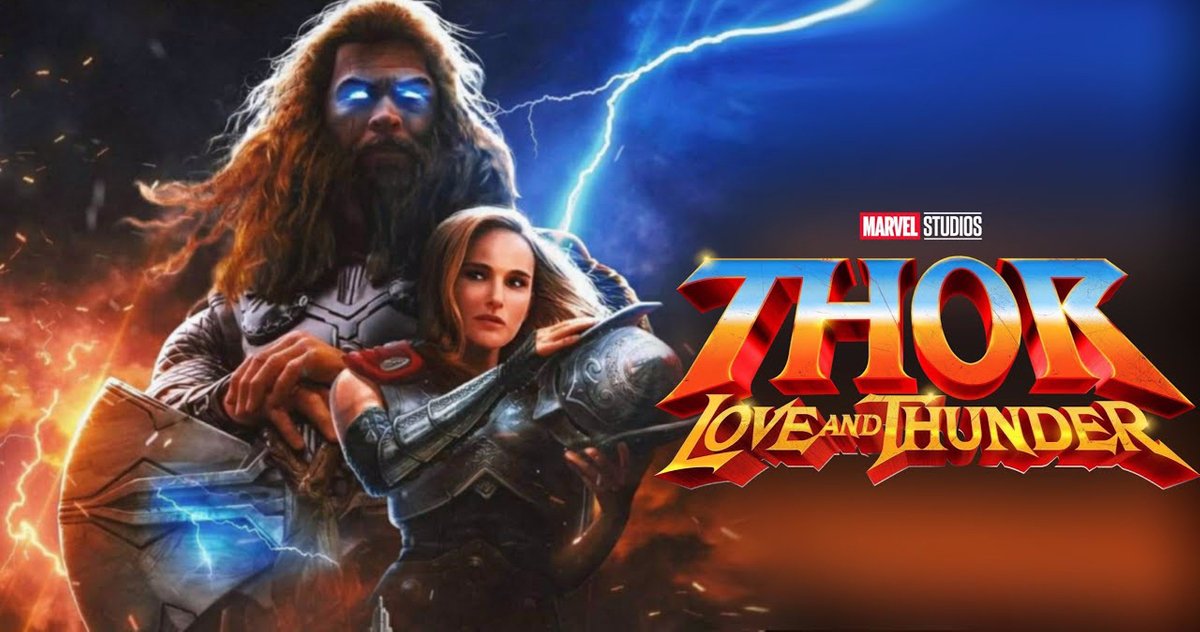 Natalie Portman has teased some significant plot details about her upcoming Marvel movie, Thor: Love And Thunder. Natalie, who debuted with Thor in Marvel Cinematic Universe, and returned in Thor: The Dark World, has also confirmed her role in Thor 4 (Thor: Love And Thunder). However, this time, it would be slightly different from what she had portrayed in the two Thor movies. Also, the recently released promo teased that it would focus on Jane Foster (Natalie). But, Chris Hemsworth isn’t in the mood to leave Mjölnir. Now things would get a little tricky in the upcoming Thor movie.

In Thor, Natalie plays Jane Foster, Thor’s (Chris Hemsworth) love interest, and a scientist. However, after appearing in the first two films, she dropped the franchise, as she wasn’t happy with the role. But, when the creative team came up with a decisive role, Natalie couldn’t refuse to play the lead role opposite Thor once again. Well, not only she’ll be in a lead role, this time, she would perform tons of action and hopefully with the help of Mjölnir. Well, who can refuse such a great role? Thus, Natalie once again decided to return to the franchise, and this time, as female Thor.

In a recent interview, Natalie has revealed that it would be intense watching the dual battle. Jane is battling against cancer, and Thor can’t see her dying like this. So, he tries to help her. Natalie added that basically, this story is based on the graphic novel titled Mighty Thor. In which Jane’s fighting with breast cancer where our superhero Thor is beside her.

However, in the novel, Jane accidentally picks Mjölnir and found that her health changes drastically after this. But, later, they discovered that the power in Mjölnir is reversing her treatment. So, when she’s not a female Thor, her condition worsens.

Now, the question is how Thor will save his love this time. Well, Natalie tried not to reveal much information. But, she added that currently, she’s training to gain some muscles. As you know, superheroes have a perfect body. So could it mean Jane will never turn back to her human form again?

Filmmaker Taika Waititi has confirmed that Thor: Love And Thunder would follow the events after Avengers: Endgame. Where Thor and Valkyrie will play a major role and would return to save Natalie. Further, Natalie Portman would return as Mighty Female Thor. However, Christian Bale would play the villain in Thor 4.

Five Drafts To Choose From

In a recent interview, Taika said that they have already drafted five scripts. However, currently, they aren’t sure which draft they would use. Further, Taika said that it seems like a 10-year-old told them what to be and not to be in the movie. Taika added Tessa Thompson and Mark Ruffalo are presently helping in deciding the script. Further, Tessa has read the latest script, so they are hoping for the best.

Well, MCU has launched its Phase-4 schedule, and our beloved God Of Thunder, Thor has secured its place in the upcoming Phase. However, the film has yet to begin its production. But, Marvel has announced that Thor: Love And Thunder will release on February 18, 2022.