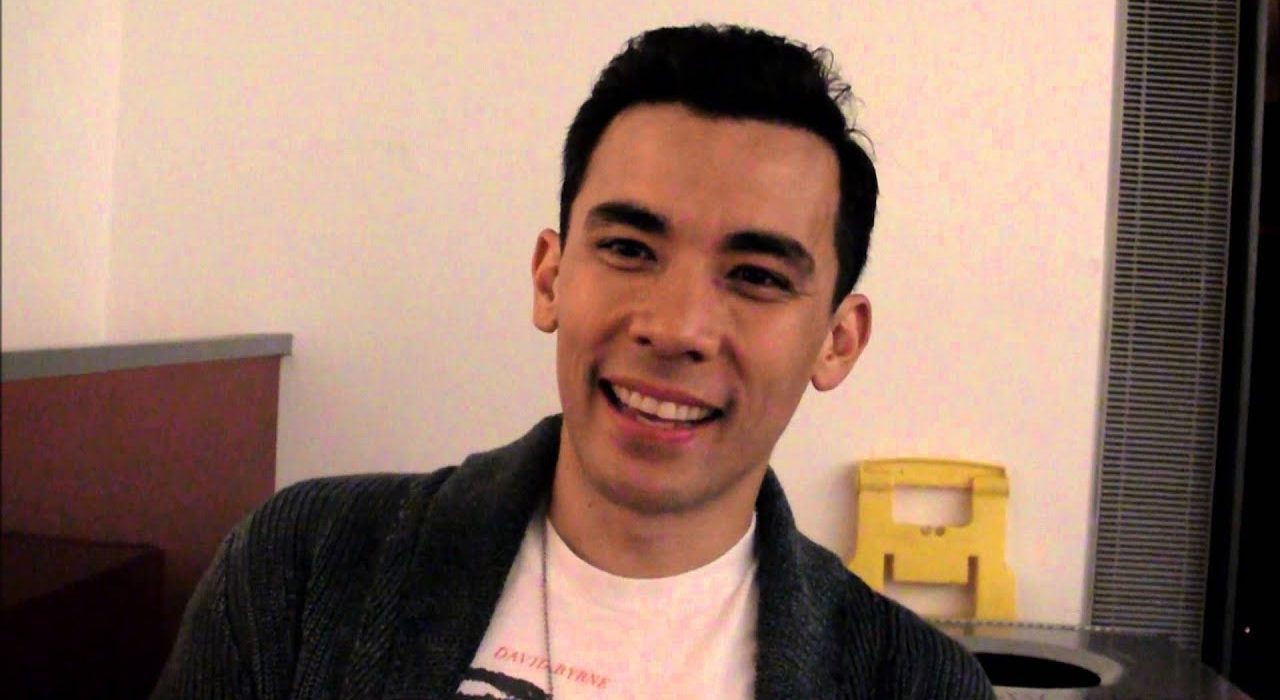 How To Get Away With Murder actor Conrad Ricamora is ready to recur in The Resident Season 4. However, this time he will feature a different identity that he possessed in his previous show. Along with him, many new members have joined the production team. The last season was forced to cut short due to the ongoing pandemic. However, the penultimate episode left everyone wondering how things would proceed in Barrett Cain’s life, as his past story was somewhat exposed in the finale. So, will they continue from there? Let’s see!

The Resident, created by Hayley Schore, Amy Holden Jones, and Roshan Sethi, is a medical drama show on Fox. The show is inspired by Marty Makary’s book title Unaccountable. Well, the series revolves around the lives of doctors, attendees, and other staff at Chastain Park Memorial Hospital, while exploring the authoritative practices involved in the hospital industry.

The Resident Season 4: Who Will Join The Cast?

Conrad Ricamora As A New Doctor

Recently, the news came up that Conrad Ricamora will join The Resident Season 4. Ricamore would play Dr. Jake Wong, a handsome and gay plastic surgeon. But, in his off-hours, he is an amateur singer-songwriter. Further, Jake was Dr. Randolph Bell’s (Bruce Greenwood) stepson a long time back. But, their relationship ended when Bell left Jake’s mother.

The cast members from the previous season would join the team once again. These include Matt Czuchry as Conrad Hawkins, Emily VanCamp as Nic Nevin, and Bruce Greenwood as Randolph Bell. Manish Dayal as Devon Pravesh, Shaunette Renée Wilson as Mina Okafor, and Malcolm-Jamal Warner as AJ “The Raptor” Austin would also join the team. Along with Jane Leeves as Kitt Voss and Morris Chestnut as Barrett Cain.

Many Members Have Joined The Executive Team

20th Television has produced The Resident, where the executive producer includes Andrew Chapman and Todd Harthan. They have been further upped as series co-creators. Along with Amy Holden Jones, Antoine Fuqua, Rob Corn, Oly Obst, and David Boorstein. Peter Elkoff has also joined the team as series executive producer and co-showrunner.

The Resident Season 4: What New Things The Doctors Will Tackle Now?

Cain’s Past Mistake Would Change His Present

In the previous season, Cain’s past mistake was exposed when he was an intern. As the promo of the final episode shown a glimpse of his former girlfriend, who’s admitted for surgery. But, as per the promo, it doesn’t look that those feelings were entirely in the past. Cain confessed that “Few people have meant more.” Will it means the upcoming season would delve into Cain’s love story?

Doctors Will Deal With The Pandemic

In a recent interview, Amy Holden Jones has said that the fourth season would delve deeper into the pandemic. Since it’s a medical show; they have to portray such a pandemic situation. Holden added that in the pilot episode, the doctors and staff would tackle with COVID-19 pandemic situation.

Well, only a few more months left to watch your favorite medical-drama on-screen. The network has slated The Resident Season 4 to premiere in 2021. However, Fox is yet to announce the air date of the fourth season.