Fairy Tail Season 10: Canceled Or Renewed? All The Latest Details! 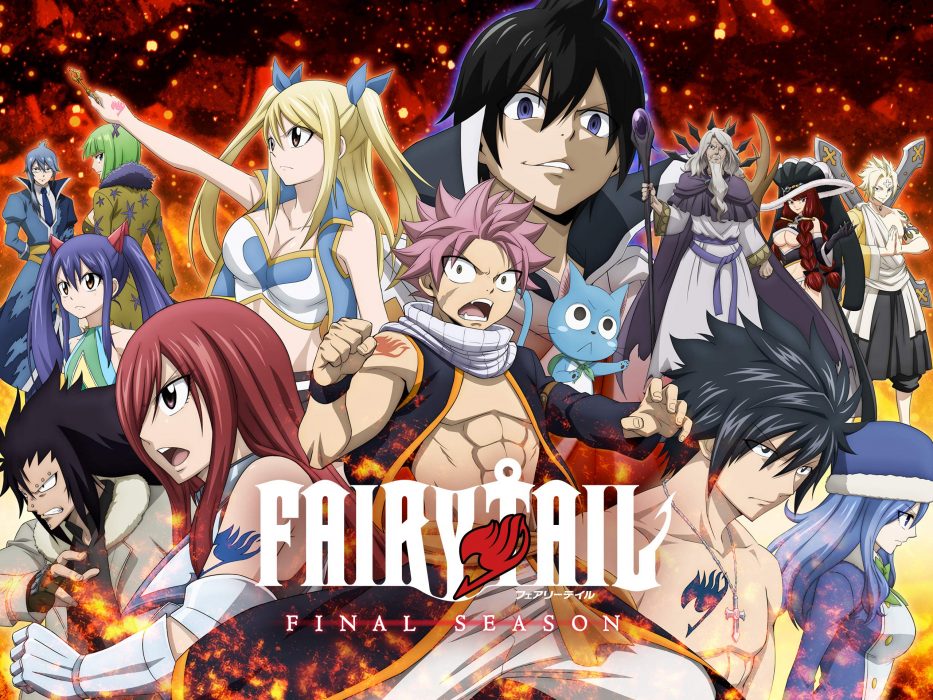 Last year, the fans saw an epic finale of the ninth season of Fairy Tail, and now they are eagerly waiting to see Fairy Tail Season 10. Whenever we made a list of the greatest anime series, the name of Fairy Tail will always appear in it. It is one of the longest-running anime shows as well. No wonder why the fans are getting desperate to see more of it.

Fairy Tail is a Japanese anime series. The plot of this anime is adapted from the manga of the same name by Hiro Mashima. It made its debut on October 12, 2009. The inaugural received a great response, and then the series ran successfully throughout nine seasons. The latest season premiered on October 7, 2018, and ended on September 29, 2019. Ever since then, everyone is waiting for the tenth installment of this series.

It seems like the fantasy and action-adventure anime series already reached its finish line. The makers of the show canceled the series after its ninth season. They even advertised the latest season as the final season. It was also ended with a proper conclusion and didn’t leave any loose end in the storyline. And all of these are undoubtedly bad signs for Fairy Tail Season 10. Otakus and weebs all around the globe are watching this anime for a decade. Therefore it is hard to say goodbye to it now. But for now, the current renewal status of the show is canceled.

Fairy Tail is immensely popular among the fans. By February 2020, the authors have sold more than 72 million copies of its manga. Plus, the anime series also received a tremendous response from the fans as well as the critics. Still, the chances of this show to return are very low. The authors already drained all the source material, and if they want to revive the anime, first, they have to create the plot for it. Keeping that in mind, they already showed the final battle if Natsu, they have to start from scratch. And Mashima definitely doesn’t want to change the perfect ending of the manga and the anime. So, it’s better to believe that the show ended with its ninth season.

As we mentioned above, the creators concluded the series with its ninth season. And it’s impossible to predict the release date of the that doesn’t even exist. However, the authors have released a lot of side stories in this franchise. So it might be possible that instead of Fairy Tail Season 10, the fans will see a new Fairy Tail movie or some OVA episodes in the upcoming years.