Slasher Season 4: Will Netflix Renew The Show? Every Detail On Upcoming Season 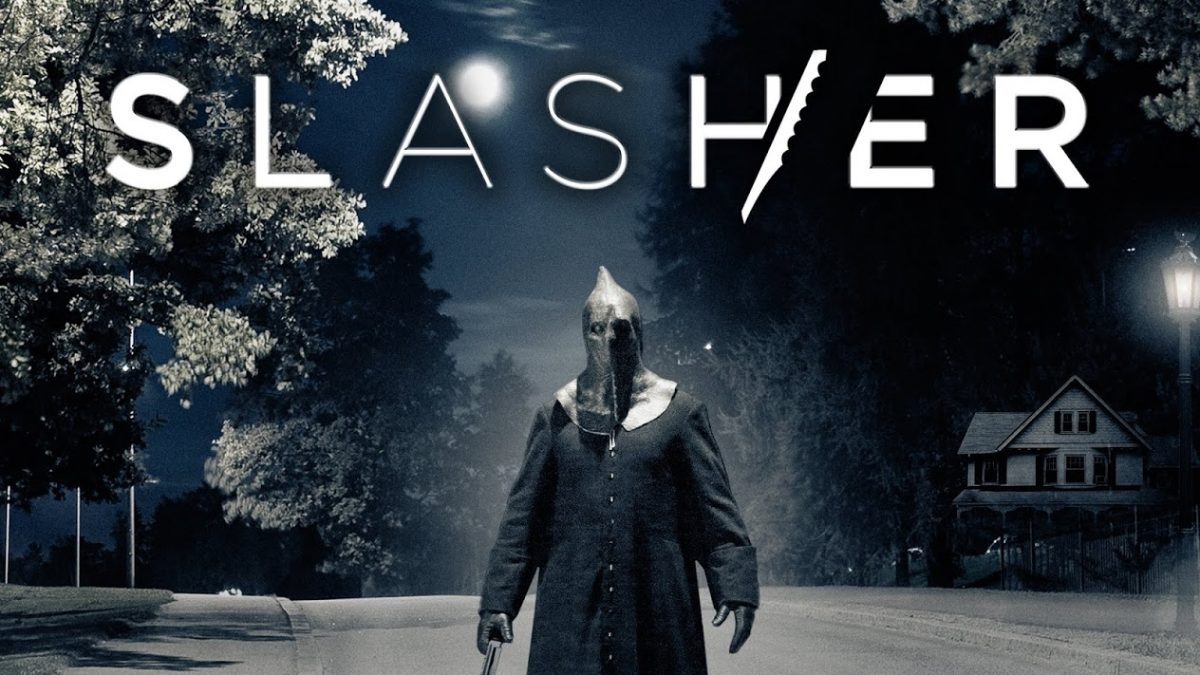 Finally, Slasher Season 4 returns. But, it’s unclear on which network. Well, Slasher had a tough time holding the position. As it has been the most underrated horror hits on the streamer. However, fans were curious to learn about the fourth season. Well, you can relax now as recently its production updates have revealed. Also, the official renewal of the show for its fourth chapter has disclosed.

The Canadian anthology horror series first debuted on Chiller in the US and Super Channel in CA. But, after that, Netflix picked the series for its second and third run. Since then, Slasher has banged Netflix. However, holding the position is quite tough now.

Slasher, created by Aaron Martin, is an anthology horror-drama series on Netflix. In the last season, Kit Jennings, a drug and sex addict, murdered using a “Druid” costume in front of his apartment. Surprisingly, his neighbors didn’t help him when someone killed him during the summer solstice. But, exactly a year later, a person with the same costume appears. Eventually, he starts killing those involved in Jennings murder or have some complicity in it.

Slasher Season 4: Has Been Suffering From License Issue

Last year, news came up that Kew Media Group, the distributor behind the series, got bankrupt. Thus, several shows titles departed from it, including Slasher. However, it eventually got reserved by someone whose details are still unknown. But, the best part is Slasher would continue with its title for the fourth run.

Will Netflix Bring The Fourth Season?

As far as we know, Netflix hasn’t listed the show since it has licensed out the show. Thus, it won’t be a part of Netflix Original branding. So, fans have to wait until the streamer officially announces any news regarding Slasher. However, initially, it was planned to release Slasher Season 4 in late 2021 on Netflix. But, now, things are quite complicated, as other movies or series of Slashers have currently been listed out from Netflix.

Further, Netflix hasn’t ordered Slasher Season 4 yet. Normally, Netflix takes a couple of months to decide the fate of the show. However, the license issue had made everything troublesome for the horror anthology series.

Well, recently, the news came up that the next season would title, “Reunion.” However, its plot details haven’t disclosed yet. But, considering the title, it looks like that all the previous villains worked in the series would reunite in the fourth chapter. Perhaps a few of them would appear in Slasher Season 4.