Kimetsu no Yaiba Season 2: Production Started? Performance of The Movie & All the Latest Details! 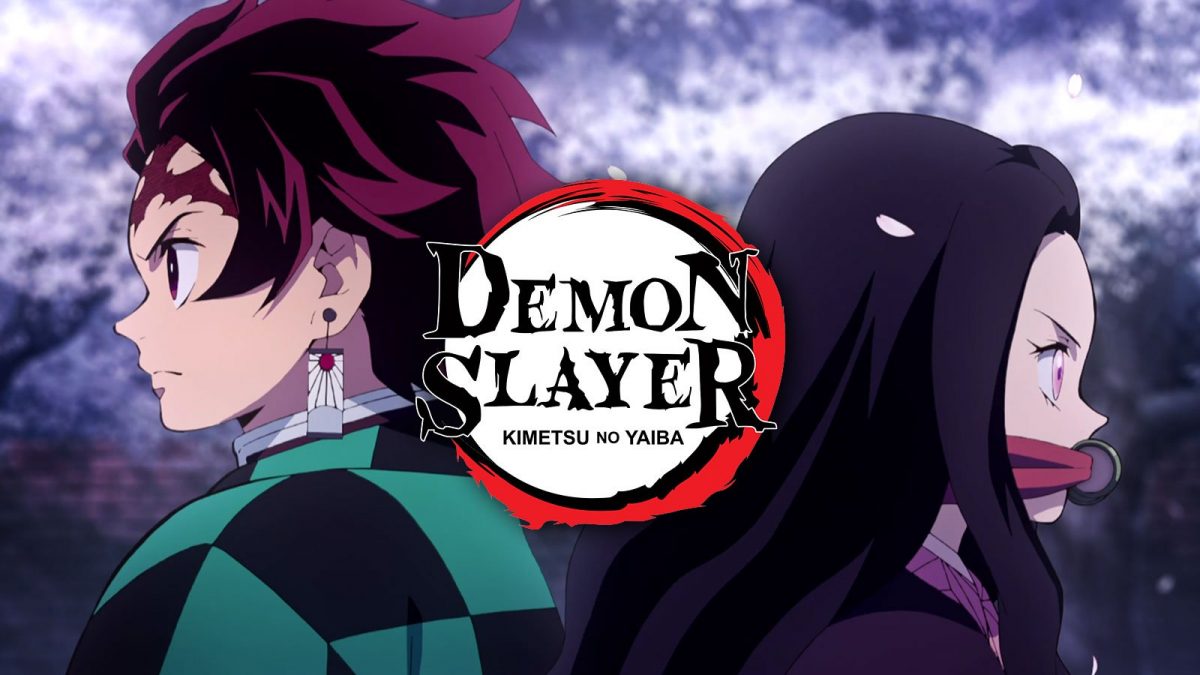 After watching the debut installment and recently released movie of Demon Slayer, the fans are now demanding Kimetsu no Yaiba Season 2. It has been more than a year since the fans last saw the anime series, and now are they getting desperate to see its second season. The movie is already out, and they think now it’s time for the second season. So when will it premiere? Keep reading to know.

Demon Slayer: Kimetsu no Yaiba is a Japanese anime fantasy anime series. It is a remake of the manga series of the same title by Koyoharu Gotōge. The inaugural season of the anime ran for 26 episodes, which made its debut on April 6, 2019. It got an unbelievable response from the fans, and the critics also praised the series for its animation and story.

Ufotable Studios produced the anime series and movie of this franchise, and they truly did an exceptional job in it. The film recently premiered on October 16, 2020, in Japan. And even in the time of this pandemic, it shattered all the records. It managed to gross $44 million on its opening weekend, and it became an all-time high first-weekend record. And it took seven more days to reach the $100 million milestones, and the film grossed more than $102.5 million in just days.

Demon Slayer: Kimetsu no Yaiba the Movie: Mugen Train already became the highest-grossing film of 2020 in Japan. The film is still in theatres and performing great, which means the fans can expect to see more broken records in the upcoming days.

The recently released movie serves as s sequel to the debut season of the anime. After the grand success of the film, it is likely that Ufotable Studios won’t think much and instantly green lit Demon Slayer for its second season. The makers are yet to announce the renewal of the anime series officially. But we can expect this announcement in the upcoming days.

Plus, the manga of this show is outselling the manga of One Piece this year, which is a great achievement for the franchise. It already sold more than 100 million copies so far, making it one of the best selling manga of all time. The demand for this franchise is at its peak nowadays. Therefore it will be a great opportunity for the creators to announce Kimetsu no Yaiba Season 2.

Has The Production Already Begin for the Second Season?

A lot of rumors have been making their rounds since the end of the debut season. And according to the latest rumors, the production for the second season of Demon Slayed is already started. This rumor came a few weeks back when Spytru posted a picture on Twitter and captioned, “Kimetsu no Yaiba Season 2 is in production.” After the performance of the movie, we have no reason to overlook this rumor. It is right, most probably, and the creators will announce it very soon.

If rumors are to be believed, then it won’t take much longer for the second season to premiere. However, Ufotable Studios will take their time so that they can maintain the animation quality of the series. The fans can expect to see the premiere episode of Kimetsu no Yaiba by the end of 2021 or in early 2022.