Home Entertainment The Good Doctor Season 4: First Look! Why Is She Tensed? Spoilers Ahead
Entertainment News

The Good Doctor Season 4: First Look! Why Is She Tensed? Spoilers Ahead 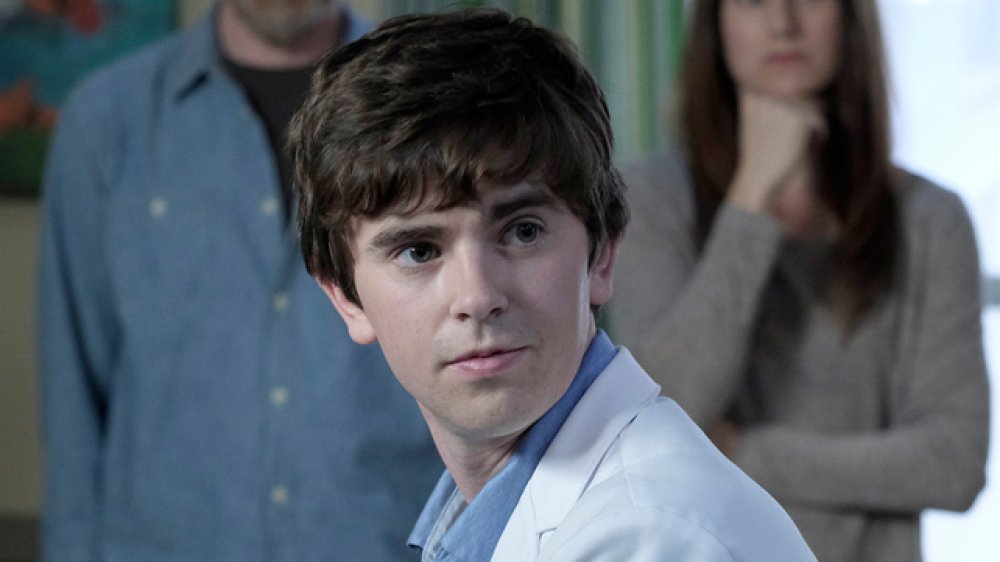 The Good Doctor Season 4 is around the corner. We have got the first look at the upcoming scenario. Fortunately, it features guest star Carly Pope. What has happened to her? Does she seem worried? We have got you covered with all the latest updates. Scroll below to know upcoming spoilers.

The Good Doctor is a medical drama show based on the South Korean series of the same name. We see the life of Shaun Murphy, a young autistic surgeon. However, he had to relocate to San Jose, California, because of the troubled past. We see the plot revolving around the doctors of St. Bonaventure Hospital. We don’t find the young Shaun being much accepted by the other doctors. But, he thoroughly tries to impress all with his abilities. Shaun suffers from savant syndrome. But, he doesn’t find it as the suffering; instead uses it to treat his patients.

The series has various mixed criticism. The watchers have thoroughly praised the acting and storytelling. We see the different ways of healing. Moreover, the show will let you help to channelize your disabilities into abilities. Let us further discover the upcoming new elements in The Good Doctor Season 4.

Hollywood Life has released the exclusive look of one of the cast members. We see the photo featuring the wife of one of Shaun’s patients. Actress Carly Pope is the guest star as Lily Cross. Her husband, Martin, was brought to the hospital with symptoms of coronavirus. However, we can see Lily’s growing frustration as she can not be present with her husband in such a difficult time.

Moreover, in the photo, we can see the pain on her face. Shaun is talking to Lily via Facetime. We can clearly see the stress on her face as she sees the happenings around Martin. Indeed, the relationship will be tested in this difficult time. The couple is far from each other but still has to be updated with each other’s situation. The coming story will show us how the couple handles the situation.

One of the fan’s favorite characters is not going to return to the coming installment. The tragic ending of the third season has brought some revelation to us. We saw Dr. Melendez played by Nicholas Gonzalez, dying of the injuries caused by the earthquake. However, he had a heroic death.

Instead of seeking treatment for himself, he continued performing emergency surgery for the patients. We will undoubtedly be missing the character. But what’s fated can not be bloated. Let us hope for the best ahead.

The makers have a lot to share with you. Last week, The Good Doctor released the official trailer of the upcoming season on Instagram. The clip shows the doctors coping up with the situation of coronavirus. If you haven’t yet watched it, we have brought you the clip. Watch below.

The trailer also brought the release date with itself. The Good Doctor Season 4 will premiere on Monday, November 2, 2020. Tighten up your belt because it’s just two days away. We have got a good reason to look for Mondays. Till then, stay connected for more such updates and spoilers in this space.