Fargo Season 4 Episode 7: “Lay Down,” Promo Out! Plot & All the Latest Details! 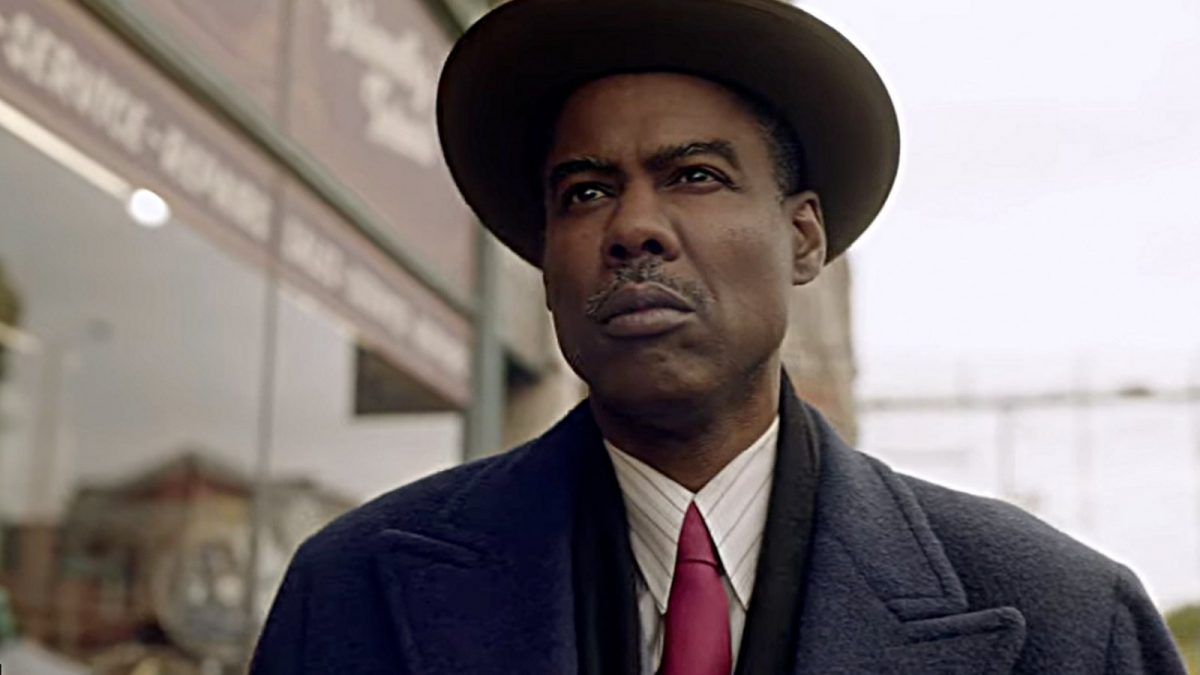 The title of Fargo Season 4 Episode 7 is “Lay Down.” The upcoming episode of the series will be one of the best episodes so far. It will literally give quite a trip to the viewers. The fans will see some big moments and several surprises in the upcoming weeks. They are already excited to see what will happen next after the events of the previous episode.

FX is pretty tight-lipped as always in slipping out the details in advance. The network likes to keep the viewers in suspense, and then the twists and turns will blow their minds. So if you’re also a fan of this series and like to know more about the upcoming episode, just keep reading.

Official Promo of The Next Episode!

FX already released the official promo of the next episode of the series, which is set to release very soon. The teaser features some really exciting moments, which is enough to increase the hype for the upcoming episode. It teases a potential that will be made between two main characters of the series. The show is finally increasing its pace and growing more exciting day by day.

The past will come and merge with the future in the upcoming episode. It will happen especially in the case of Loy, who is growing richer and richer with time. FX also released the official synopsis of Fargo Season 4 Episode 7, which is giving a brief idea of the next episode. It reads, “Josto makes a daring move, Loy battles his demons, and Oraetta silences her critics. Written by Enzo Mileti, Noah Hawley & Scott Wilson, Directed by Dana Gonzales.”

In the previous episode of Fargo, the fans saw furiously upset Loy. He attempted various tactics such as frightening Odis into double-crossing the Faddas and granting Zelmare and Swanee to the Italians’ quarters. He asks the latter duo to play to be ladies of the night to get close enough.

Josto comes up with his plan. He chooses to destroy Satchel and put the guilt on Constant Calamita. Ultimately, Satchel but is shot down and executed by Rabbi Milligan.

The fans will see the next episode of the show very soon. Fargo Season 4 Episode 7 is all set to release on November 1, 2020, on FX at 9 pm ET. The same episode will release on Hulu a day later at 3 pm.