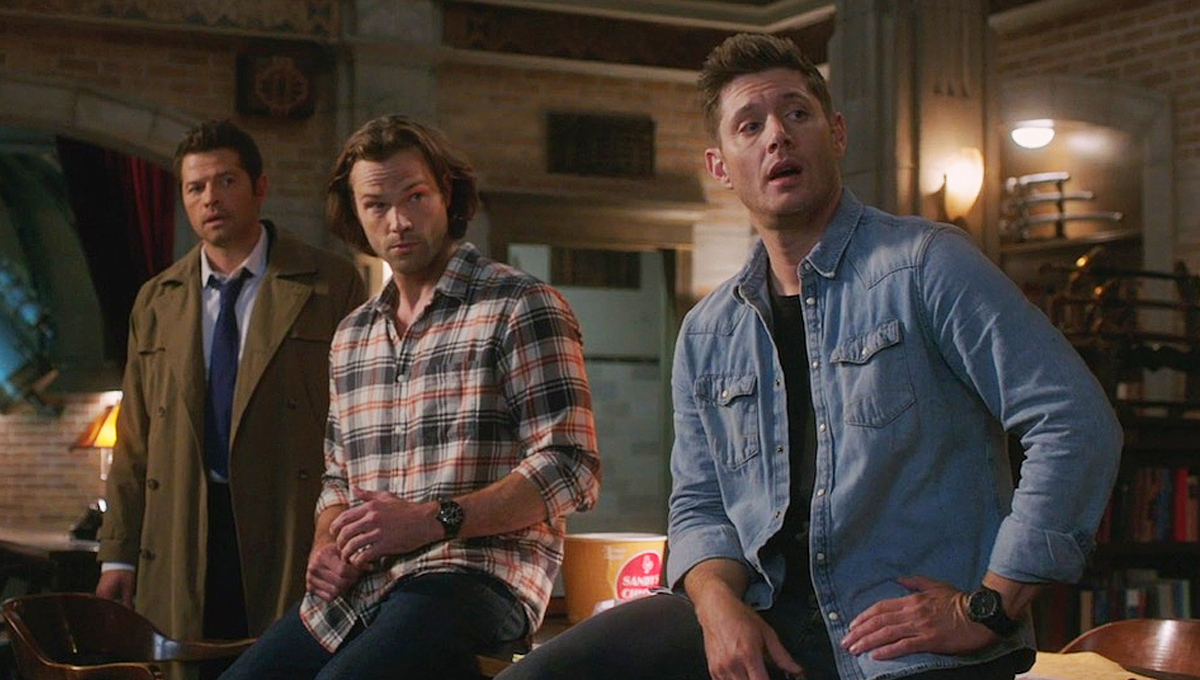 The title of Supernatural Season 15 Episode 18 is “Despair.” Only three episodes are left until the series finale. Therefore the plot will pick up the pace, and the viewers will see more twists and turns in this show than before. We are in the endgame, and the upcoming episode will serve as one of the most important episodes of this season.

The fans are excited as well as emotional as the long run of 15 years will come to an end in the next three weeks. The next two episodes will decide whether the plan will become successful or not. So if you also want to know about the details of the next episode, you’re in the right place. Just keep on reading.

The CW released the official promo for the eighteenth episode, and it is looking more exciting than ever. In Supernatural Season 15 Episode 18, Sam, Dean, Castiel, and Jack, all will go out to take on Chuck. They will be fighting to defeat God himself. Jared Padalecki recently said that the series finale is his favorite episode so far, and the upcoming episode is a staircase to the finale. Therefore the fans have really high expectations from it. The promo of the next episode is intense, and the viewers can get a clear hint of what awaits them in the next episode.

Misha Collins, one of the leading stars of the series, already revealed some details about the next episode. And according to him, the next episode will be a sad one. In his interview, he said, “This is almost like a two-part episode — 17 and 18 really flow into one another. Cas will come to the center in the next episode.” Jack is already on the verge of death, so what will the viewers be going to see in it. Below is the official preview of Supernatural Season 15 Episode 18. It reads-

The promo and the other details of the next episode really hyped up the fans. They are very excited to see what’s in the store for them. Supernatural Season 15 Episode 18 will release on Thursday, November 5, 2020, on The CW at 8 pm ET. Stay tuned for more updates on the final run of Supernatural.