Fear The Walking Dead Season 6 Episode 6: “Bury Her Next to Jasper’s Leg,” Plot And Release Date 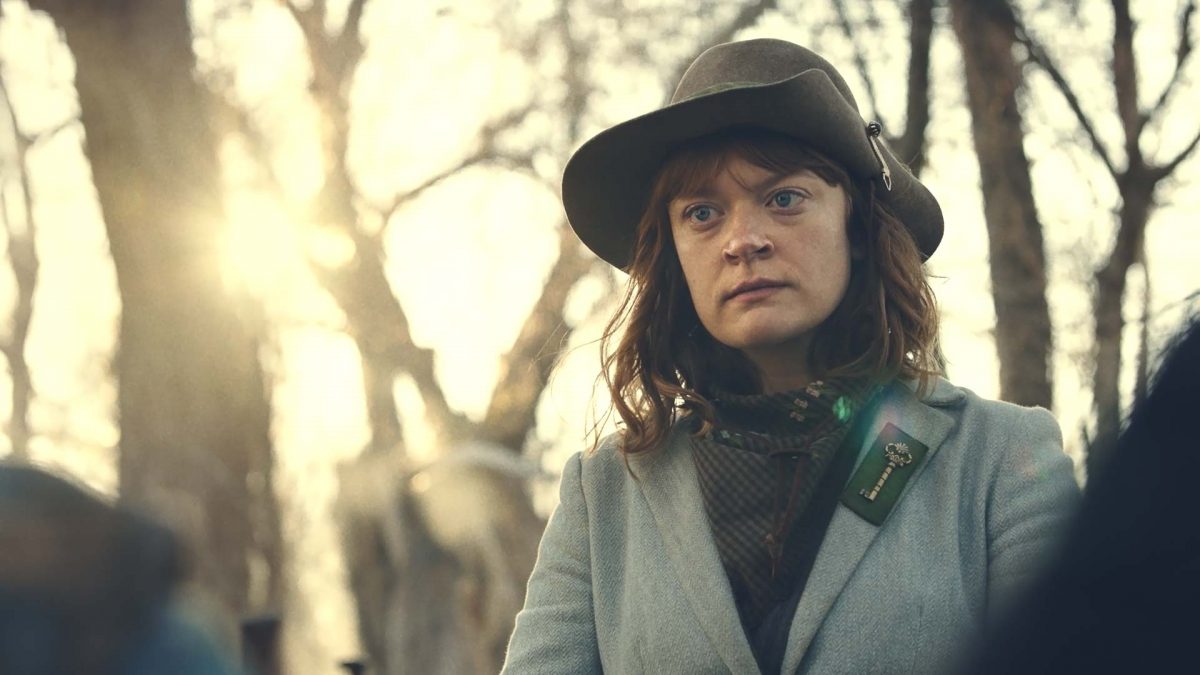 The story of Fear The Walking Dead Season 6 Episode 6 is going to grow terrible than before. The season started hitting the screen in October. We were thoroughly thrilled by the plot the sixth season brought up on the screen. However, we are looking forward to see the whereabouts of some characters. There is also going to be the arrival of thrill ahead. Let us dive into the impending fate of Fear The Walking Dead Season 6 Episode 6.

Fear The Walking Dead Season 6’s sixth episode is titled “Bury Her Next to Jasper’s Leg.” Who is going to die and will be buried? We will know the answer soon after the release of the episode. Here the end is the beginning. However, things are going to grow more horrifying. Some will help, and the other will destroy. Everyone is fighting for their survival. Indeed, it’s interesting to see characters going to all extremes in order to survive the scenario.

Fans are going to see more of Lennie James as Morgan Jones, Alycia Debnam-Carey as Alicia Clark, Colby Minifie as Virginia, Austin Amelio as Dwight, Christine Evangelista as Sherry, and Zoe Colletti as Dakota. There are some other guests and supporting characters included as well.

The fifth episode, “Honey,” brought the reunion of Dwight and Sherry. The ongoing mission was to tangle Ginny in her own plan and then bring her down. Dwight starts hearing some voices and is then caught by a few strangers. Sherry comes in front with the white mask above her face. She explains to be a part of the group. However, it wasn’t brought up earlier because she wasn’t sure whether Dwight would be included to bring Virginia down or not.

Later we saw Morgan coming up with a plan. He goes back to the place and asks Sherry and Dwight not to make a move against Virginia until the right time. However, both of them think of following Morgan’s idea.

Sherry reminds Dwight of her personality before the apocalypse. Therefore, she wants to depart away. However, Al assures Dwight that Sherry will come back to him one or the other day. But will that really happen? There is a bit of a chance.

Morgan is introduced to Nora by Al and Dwight. Later, we see Dwight leaving. But, he leaves a clue, an arrow pointing in the direction of their heading, for Sherry. Therefore, if she changes her mind, they can easily find out Dwight and his whereabouts.

Fear The Walking Dead Season 6’s sixth episode will be hitting the screen on Sunday, November 15, 2020. The episode will be there on AMC. One can easily watch on the official site or on the app with the subscription.

There are many other options like DirecTV, Fubo TV, Philo TV, YouTube TV, and Sling TV. The episodes can also be streamed on Amazon Prime Videos and Hulu. Keep watching and staying updated in this space.