The Grand Tour Season 4: The Scotland Special On Way, More Thrill Than Expected 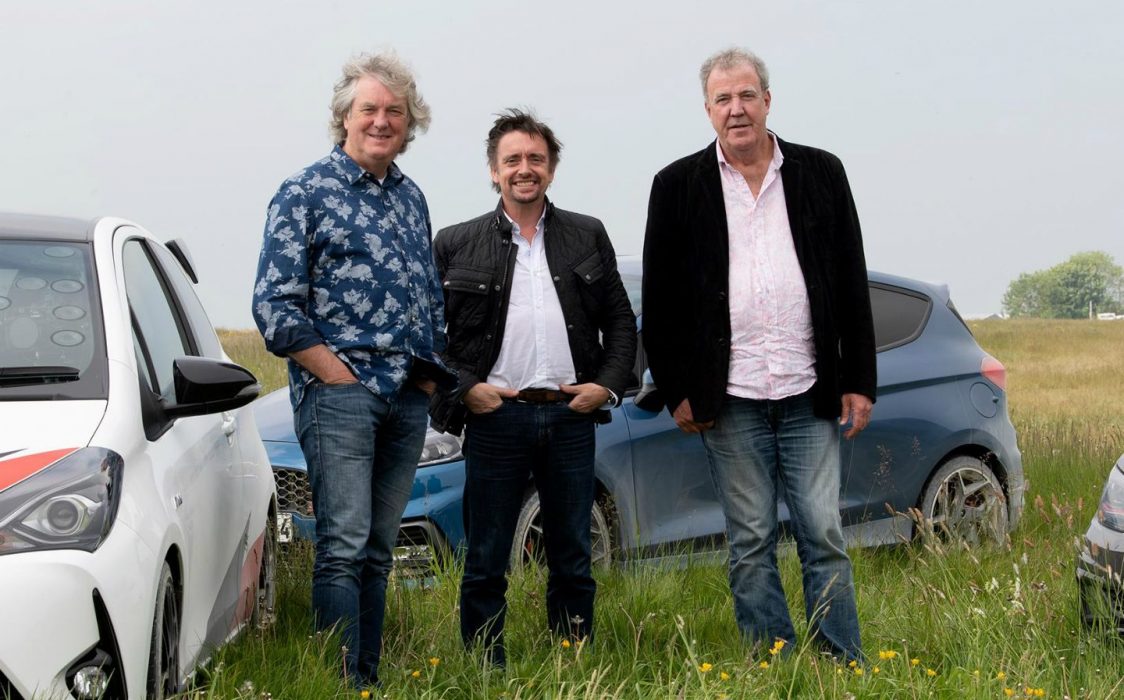 We have seen The Grand Tour’s characters bringing more fun to the screen. And, the members have finally returned from Scotland. Therefore, something exciting is being cooked up, under the unnamed The Grand Tour Season 4 The Scotland Special. The makers haven’t been able to keep this as a surprise; we have successfully caught them doing traveling around. Let us dig deeper into the future scenario of impending specials.

The Grand Tour is a motoring series, brought up by Jeremy Clarkson, Richard Hammond, James May, and Andy Willman. However, the format of the series seems to be similar to that of Top Gear. The plot revolves around the car reviewing, motoring challenge, and road trips. We see Jeremy, Richard, and James traveling around the globe as the hosts of the show. Together they do exciting and thrilling things at these places.

Additionally, they bring ultimate entertainment and humor to the storyline. Different adventures at new places include a secret training base, car race, becoming special forces, and many more. The technology and the drama are brought in a perfect way on the screen. Let us have a more in-depth look at the forthcoming elements of The Grand Tour Season 4.

Every Detail of The Grand Tour Season 4 The Scotland Special

The makers have filmed two specials. The first one is in Madagascar and the second and latest one in Scotland. However, the later one started on September 28 in Edinburgh. The trio drove in the large American cars. Richard is driving a green Buick, James, a red Cadillac and Jeremy a blue Lincoln. We see the video of the casts riding in the cars easily being captured in the video.

The next morning, they complete a drag race on the runway of South Scotland. As per the reports, the cast members also raced a number of other cars. They stayed in the Atholl Palace Hotel in Pitlochry. Moreover, there were also repairing and modifying the cars before the race. The modification included massive side exhaust in one, drag tires in other, and massive air-intake in the third. It will be thrilling to see the fiery race in The Grand Tour Season 4 The Scotland Special.

The Scotland episode is finally wrapped up. It is ready to put up on the screen. However, that will not take much time. We also see Jeremy Clarkson posting a picture of having a struggle at the restaurant. He explains the situation by writing “COVID cutlery.” As per the precaution, the spoons and forks given are of plastic. We see the actor struggling to eat with not so familiar items.

The cast and crew had to face strict guidelines. There were thorough testing of cleaning and sanitization. Therefore, it has been a tiresome process for the members.

Moreover, the Madagascar special is still left to come upon the screen. There is a whole bunch of thrill for the fans.

It’s been nearly eleven months since the release of the first episode. The delay was all because of the ongoing Pandemic. For now, there hasn’t been any update regarding the release date. However, one thing is confirmed that the filming process has been completed. Therefore, The Grand Tour Season 4 The Scotland Special will hit anytime on Amazon Prime Videos. Till then, stay in the virtual touch for more updates.