Fleabag Season 3: Cancelled! Will Phoebe Waller-Bridge Return With Another Season? All Details 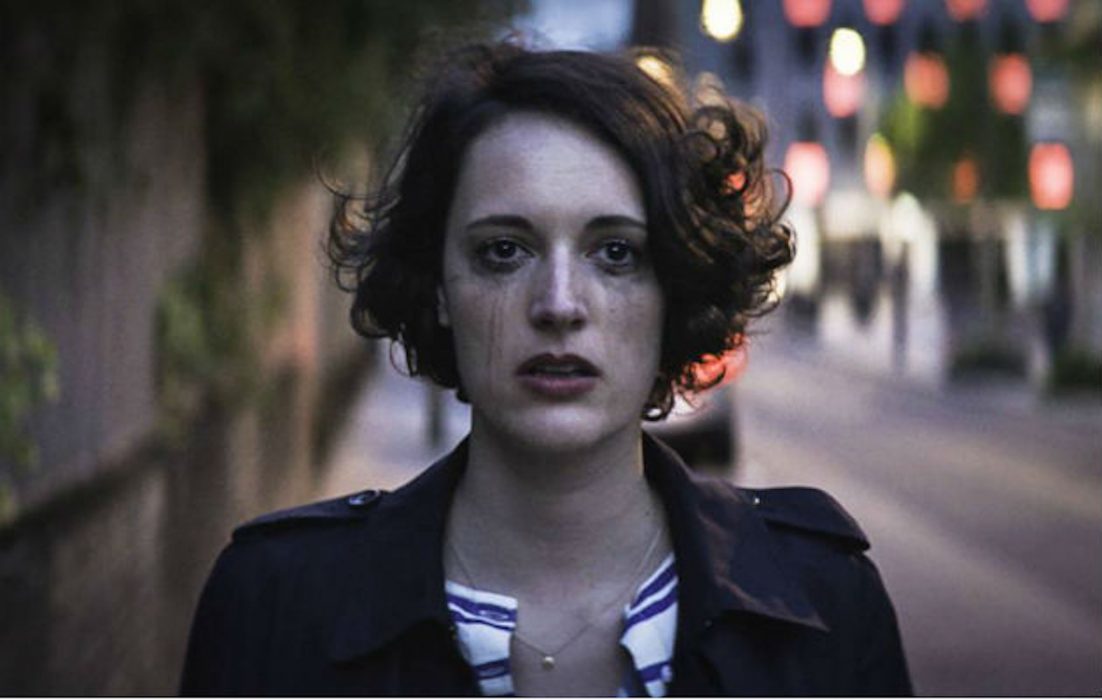 Fleabag Season 3: Fleabag’s screen has dipped to black after the second season. However, fans haven’t let go of the hope that Fleabag would indeed come back to brighten up their screens with Fleabag Season 3. Would It? The writer and face of the show- Phoebe Waller-Bridge, who plays the character of Fleabag, has something to say to her fans that makes it clear what she has in mind for the future of the comedy-drama.

Adapted from Waller-Bridge’s 2013 one-woman play Fleabag, the TV adaption released on BBC and Amazon back in July 2016. Two seasons of the show are out, and both the seasons have been critically acclaimed. Waller-Bridge also won the BAFTA award for Best Female Comedy Performance. The second season of Fleabag has been nominated for eleven Emmy awards and has won six of them. With such praises all around, would there be more of the show? Would we get Fleabag Season 3? Here is everything to know-

Phoebe Waller-Bridge, who has been the face of the show, has been persistent in establishing that fans must not wait for a third season as it might never happen. In fact, she has discouraged everyone from having any hopes about it. When the streaming platform BBC asked her about the third season, she declared that she has thought about the third season, and there won’t be one. That is it; the second season is the final season.

Back in August, Waller said that she feels like the show is done. She does have a fantasy to bring back the show when she is about 45 or 50. She continued to say that she had the biggest journey in the two seasons of the show. When she first started the show, she was someone who hated herself, and by the end of Fleabag season 2, she became someone who knew that she could love again and, moreover, forgive herself. Now she has to respect that side of the story and let Fleabag go and live for a while. Continuing Waller says that the reason to end Fleabag never felt as guttural as they now feel. She is a big gut-follower.

The second season of Fleabag ended on quite a bitter-sweet note. The finale followed Fleabag when her evil Godmother marries her father. Then she mended her relationship with Claire, her sister, just as Claire and Martin’s marriage ends. Claire is went free to race to the airport to stop her true love, Klare.

On the other side, Fleabag and the Priest head to the bus stop as they examine the situation and the places their impossible relationship can go. By the end, the priest chooses his faith over Fleabag. Using her eyes, Fleabag asks the camera to mournfully remain behind her as she exits the canvas.

Would It Never Happen?

Like we say, never say never; we would not entirely rule out the possibility for Fleabag season 2. When Waller-Bridge first came up with Fleabag, it was supposed to be the only season of the show. In the Television Critics Association panel, Waller-Bridge revealed that she has decided not to do a second season. She is proud of the first season and her artistic integrity.

However, then she got an idea for the second season. In another panel, she said that she might get surprised again if she ever comes up with Fleabag Season 2. Fans would remember the initial announcement she made for the second season. She says that she asked herself if Fleabag had more to say, and that voice hasn’t shut up since. She continued to say that the second season would be a new adventure, and she is beyond thrilled.

So, if history repeats itself and Waller chooses to bring Fleabag Season 3, we would be more than delighted. For now, the producer, the writer, and the actor herself is sticking to her word of not coming back with more of the show. We will keep you updated with all the new information about it if and when we get it. So, you stay tuned.