The Crown Season 5: Confirmed! What’s Coming Up Next? New Cast & Major Details Out 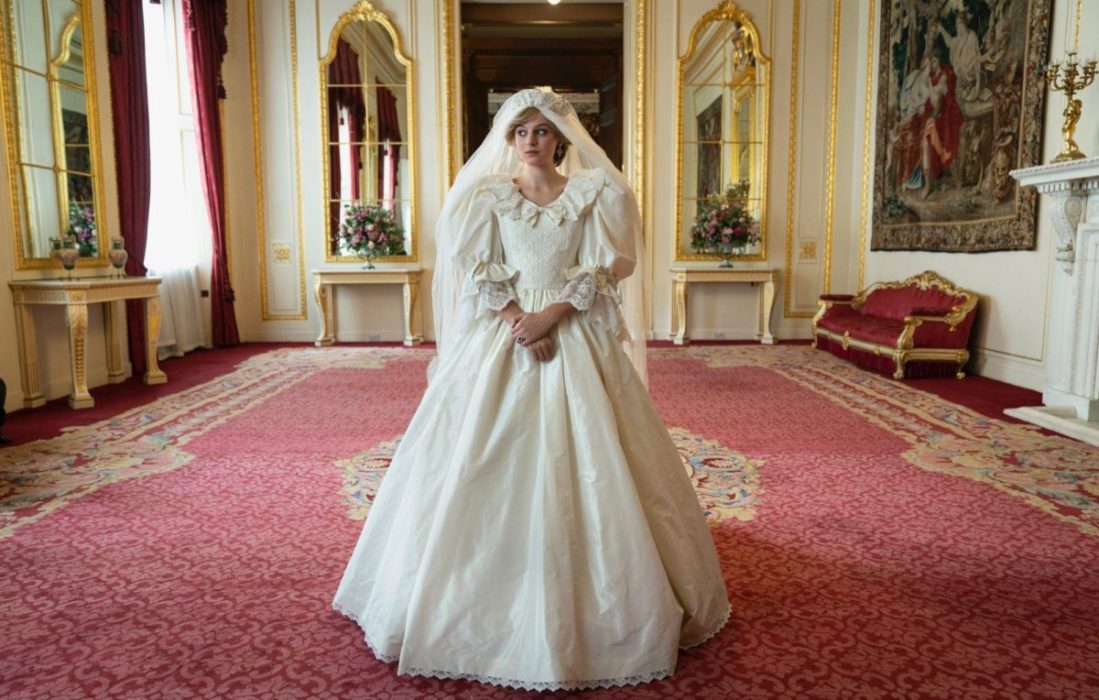 The fourth season of The Crown just released, and that has left everyone wanting for more. Will there be The Crown Season 5? All the royal enthusiasts are looking out for the fifth season, and there is already a lot we must discuss. With the speculations of a new batch of the cast coming in for the fifth season, there is a lot for the fans to anticipate. What will we get to see? Here are all the details about what fans can look out-

Everyone We Will See!

It looks like fans will get to see a new set of the cast in The Crown Season 5. Imelda Staunton takes over Queen Elizabeth’s role in the upcoming season. In an interview with Hollywood Reporter says that she loved the show from the start. She added that she has enjoyed seeing Olivia Colman and Claire Foy on screen. Both of them brought something very special to the scripts. She continued to say that she is quite honored to join the creative time and the cast as they take the show to the end.

In the fifth season, Leslie Manville will play Princess Margaret. Helena Bonham Carter has played the character for season three and four, but now Manville is replacing her. Jonathan Pryce will come in to play Prince Phillip. Along with them, Elizabeth Debicki will come in as Princess Diana. In an initial interview, Debicki stated that Princess Diana has won many hearts through her words and actions. She says that it is a privilege and honor that she got an opportunity to be a part of the series. Elizabeth called it a dream role.

Will The Fifth Season Be The Last?

Netflix did announce that the fifth season of The Crown would be the last. However, that has changed. The fifth season will not be the last season. We will get a sixth season of the show. The streamer confirmed that Netflix would bring The Crown Season 6. In a statement, the creators reveal that as they started discussing the storyline for the fifth season, however, then very soon they realized that they would need another season to do justice to the complexity of the story.

So, they will go back to the original plan and make six seasons. When The Crown first debuted in 2016, Ted Sarandos said that the idea to make The Crown for over six decades, in six seasons. That would make the show over eight to ten years.

The production for the fourth season of the show started back in August 2019 and ended in 2020. Considering that the show usually drops season with a two-year gap, we can assume that the production will not start until 2021. We do not have an official release date for The Crown Season 5 as of now. As per a report from Deadline

, the next season will not release until 2022. We will keep updating this space with all the new information about the show as we get it. So, you stay tuned.