SEAL Team Season 4: Mandy’s Fate In Trouble, What Will Happen After Her Exit? 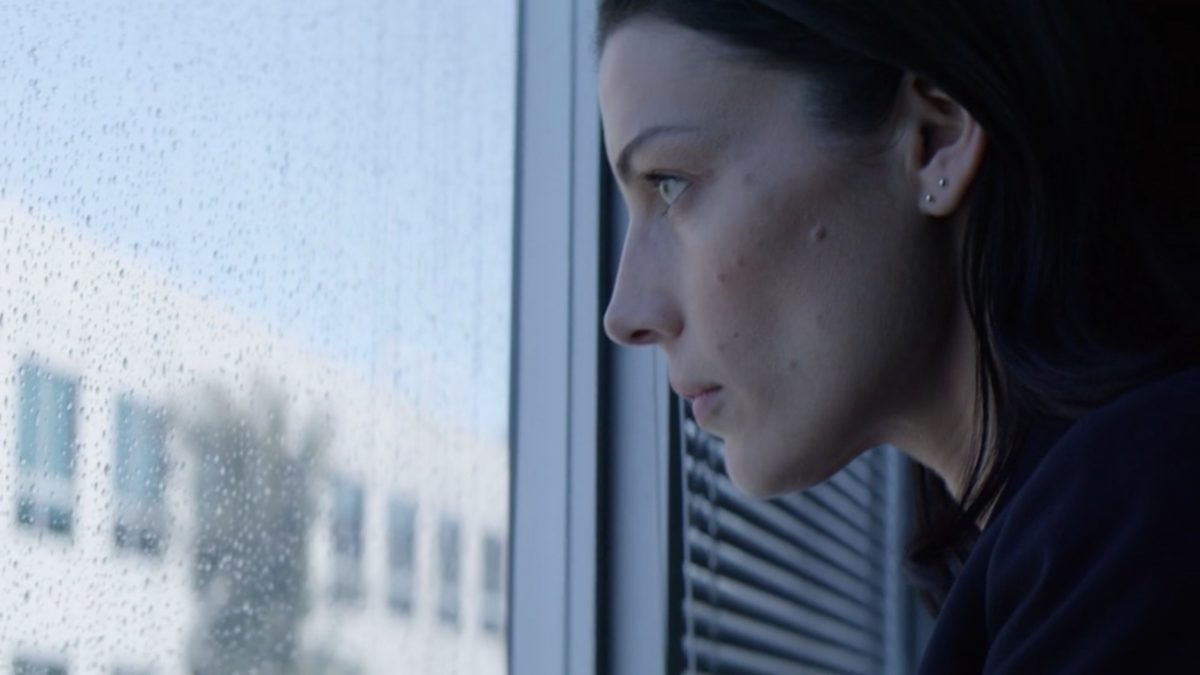 Finally, SEAL Team Season 4 is back on its sets after a long suspension due to the production halt in March. But, the good news is the cast and crew return with new health protocols. However, their experience behind the camera is somewhat changed due to the COVID-19 safety measures. But, there’s another problem that SEAL Team Season 4 members are facing currently. As one of their series regular decided to quit the show ahead of its fourth season. But, CBS confirmed that the fans would get some glimpse of the character in SEAL Team Season 4. Well, that’s a bit of good news with a bitter taste.

SEAL Team Season 4: Some Changes In The Cast

Since the show began, it’s jolting to know that Jessica, who played the series regular Mandy on SEAL Team, has decided to leave the show. Jessica won’t return as Mandy in SEAL Team Season 4. However, the reason for her exit is still unknown. Also, CBS hasn’t shared any information regarding this matter. Well, Amanda “Mandy” introduced in the first season as Bravo Team’s CIA liaison. But, at the end of the second season, she demoted after revealing CIA asset location. However, she returned with a bang in the third season.

Mandy Would Appear In Season 4

SEAL Team Season 4: How Things Would Move After Mandy’s Exit?

In the last season, Jason Hayes (David Boreanaz) and Mandy shared a passionate kiss. Now, it’s unclear how everything would continue after Mandy’s exit. Since the two have found a special bond between them. So, it’s quite surprising how things would move between Jason and Mandy in the next season.

Well, recently, the news came up that Boreanaz’s directing a one-hour special episode title, “God Of War,” that initially planned for the third season. In fact, he was working on it before the production shut down. But, now, it would appear as the pilot episode of SEAL Team Season 4. In which the Bravo team is looking to capture the terrorist leader in the chilliest Spin Ghar Mountain Range. They also search for their highest target’s son, which Jason targeted early in his career.

It Would Portray A Special Bond With Cerberus

The one-hour special episode would also portray Cerberus, the dog, in the limelight. As in the upcoming season, Jason and his canine team would get separated during the attack. It would delve deeper into the connection between Jason and Cerberus and how they deal with such a situation.

Well, now we can wait to get all the answers to how Jason and Mandy depart after finding such a strong bond. CBS has already announced that SEAL Team Season 4 two-hour special premiere on Wednesday on 2 December at 9 pm. So, don’t miss it.