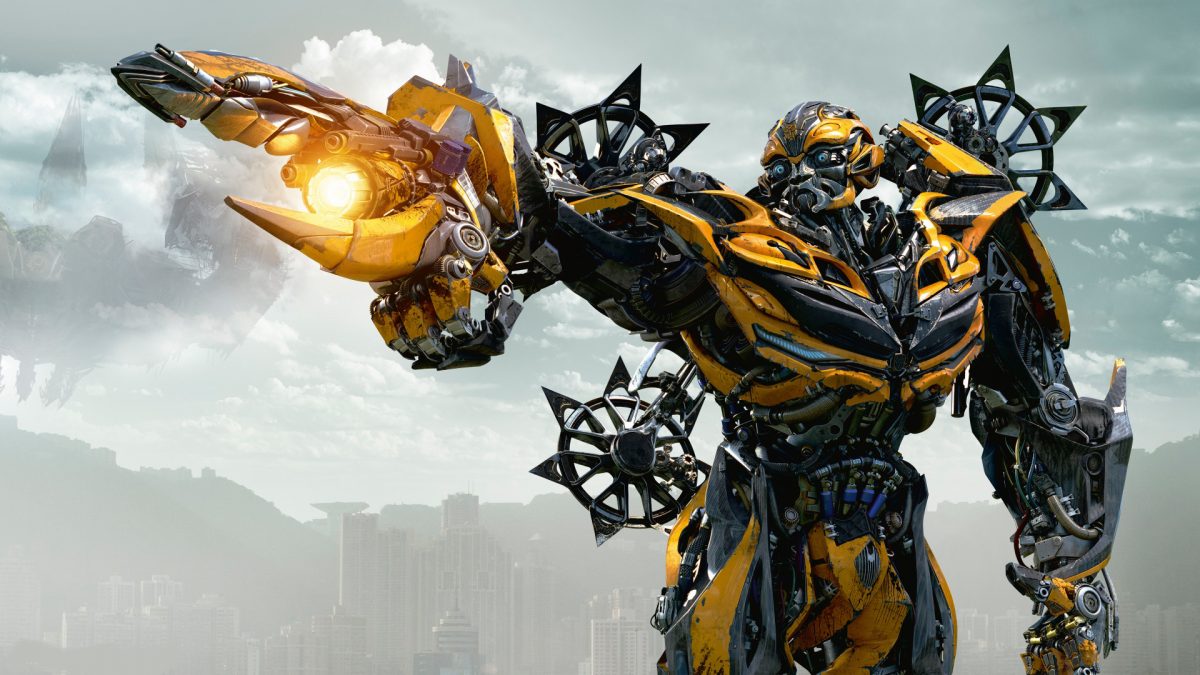 Finally, after a long search, Paramount Motion Pictures and Hasbro Studios decided to give in Transformers 7 a new director. After meeting so many people and discussing the new plot on which they are currently working on the studio decided to ask Steven Caple Jr. to join their franchise. Well, after Transformers: The Last Knight, everything changed in the franchise. So, Paramount Motion Pictures is looking to renovate the franchise with a completely different story that could relink the past Transformers movie with the current one.

Transformers has been Paramount’s biggest blockbuster hit since it debuted in 2007. The franchise had crossed $4 billion worldwide till its fifth installment. However, the 2017’s Transformers: The Last Knight, directed by Michael Bay, had separated his way from the franchise. As it focused on the different and new material that the past five movies haven’t discussed. Soon they came up with their 2018’s Bumblebee. But, still, the writers are finding a way to reconnect from what they have built before.

After searching for a long time, Paramount Motion Pictures President Emma Watts said that they found the right person to serve as execs and producers. Emma said they have been discussing with Steven Caple Jr. to direct the Transformers 7 and reinvent this universe. However, the deal hasn’t been signed yet, as the negotiations have yet to start. Emma added that Caple is their top choice as they met so many people before. But, they believe that Caple is the one who could take the Transformers franchise into a different dimension. Also, he’s the one who could renovate the studio to take it to the top.

Transformers 7: Working On The Current Script

In January, the studio announced that they want to renovate their entire franchise by working on two simultaneous scripts. Currently, the creative teams are working on the two scripts. One written by James Vanderbilt, and the other by Joby Harold. The news came that the studio had selected Harold’s script for the next installment of this franchise. Harold has already given the final touch to the script and submitted it at the end of the summer. Now, the studio is looking to select directors who can make it look realistic.

The Creed Director Is Best To Revamp The Franchise

Emma said that they meet Caple, and they know how good he is. So, after finalizing the script they are now trying their best to work with Caple. As he’s the one, according to Emma, who can revive the Transformers franchise and bring it back the way they had created it in 2007. Further, Caple would work on the Bumblebee universe. However, according to the Deadline, the deal is yet to sign which would close within this week. Further, after finalizing the deal with Caple, the next step is to look for the cast.

Transformers 7: When To Expect?

Currently, Transformers 7 has been in the development stage, as they have yet to select the cast for their seventh installment. As per the studio, fans could expect that Transformers 7 would land on theatre on 24 June 2022. Hope it would bring back the same spark of Transformers.