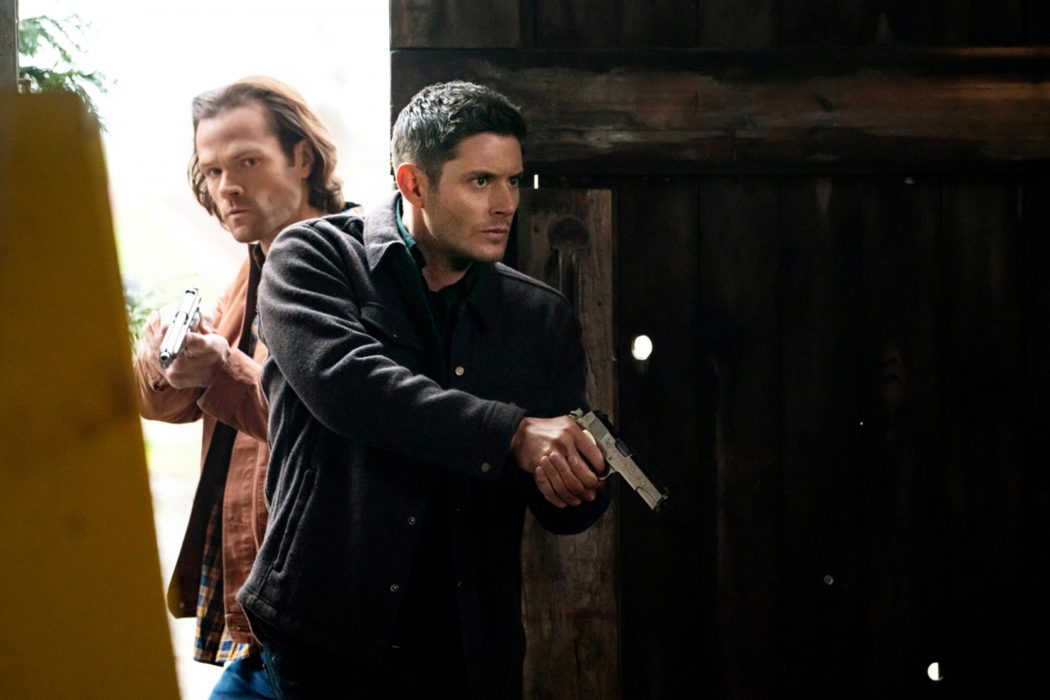 Winchester brothers are on the verge of ending their mission. Supernatural Season 15 Finale Episode will be more like an emotional old school drama. All the significant cliffhangers are almost wrapped up, and it’s been a really great journey. We, as fans, are satisfied with the closure. But, what will this finale episode bring? Of course, it is going to provide you with the best of what they have. Let us discover some of the forthcoming ending lines of the series.

Supernatural Season 15 Finale Episode, the twentieth episode of the season is titled “Carry On.” The closure is going to be of two hours long. The promo also quotes the synopsis as “The End- After 15 seasons, the longest-running sci-fi series in the US is coming to an end. Baby, it’s the finale ride for saving people and hunting things” Indeed, the finale will be recognized as giving the Winchester boys’ reward of such a long investment.

Supernatural Season 15 Finale Episode: Will It Fit The Expectations?

Don’t worry, because the Supernatural’s closure is not going to disappoint you. The makers have cleared that Sam and Dean’s character will receive a full circle. That means the ending is going to properly fit the starting of the series, where we saw two of them saving and hunting. Andrew depicts the closure as his favorite part, as it will be a little “old school.” So, if the makers and cast members are convinced themselves from the ending, we hope watchers will feel the same.

“Inherit The Earth” started bringing us closure to the show. The episode was almost considered to be the closure of the story. Lucifer arrives and depicts himself to be sent for killing God. Later we saw him killing Betty and revealing that God has sent him to retrieve the book. There has been a lengthy fight between Lucifer and Michael. Finally, Lucifer falls and is killed by Michael, who was later killed by Chuck. Jack becomes strong enough to drain God. Whereas Sam and Dean lure Chuck into a trap. He has now drained off his powers and become immortal.

The new God, Jack, brings back everything to normal. Therefore, things have almost fallen into their proper place. Whatever few things are left will be further covered in the finale episode.

We have got the first look at the finale, as shown above. However, Supernatural Season 15 Finale Episode will premiere on Thursday, November 19, 2020. Stick to The CW at 9 PM ET on a particular day. There is also going to be a special episode named Supernatural: The Long Road Home. It will include the interaction with the cast members about their feeling towards the end of the show. Don’t miss the finale because it’s going to give you the “best of all” experience. For further more updates in this space, stay in virtual touch with us.