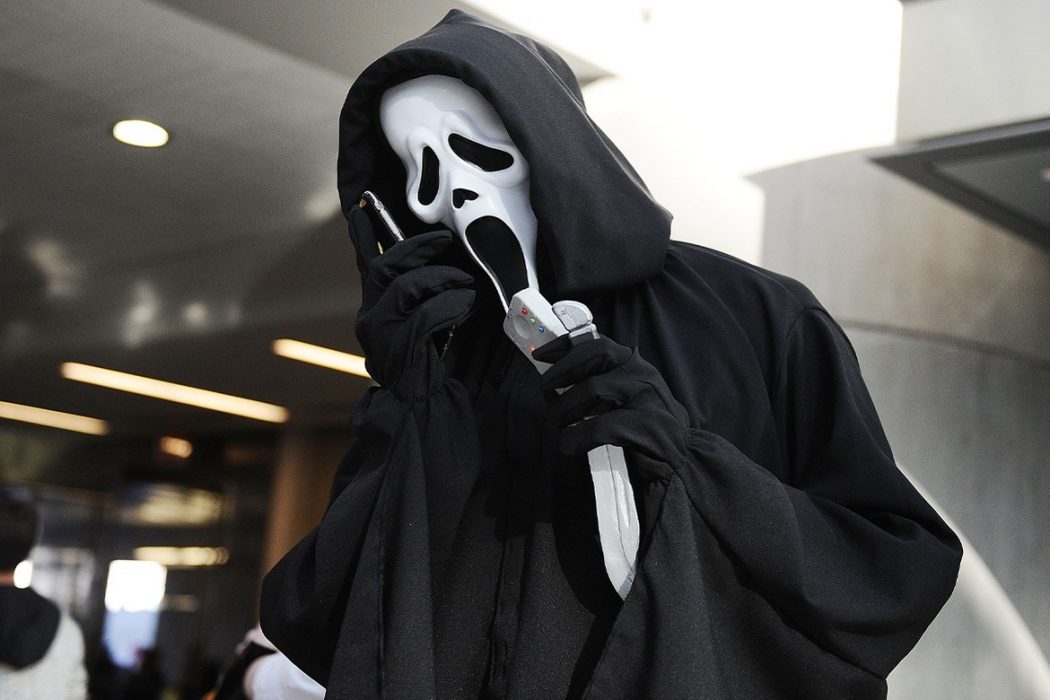 The slasher movie ”Scream” is famous for its groundbreaking story. And to give a holiday gift to its fans, Scream 5 just wrapped its production process. Along with release status, the makers also revealed the official title of the movie. We have been eagerly waiting for the release to bring more thrill ahead. Will Scream 5 fulfill the expectations? We have brought a whole bundle of updates; scroll to know all.

Scream first came up in the year 1996. The movie started with the scene of a phone call. At first, it seemed to be a prank but later turned into a threatening one. Casey was asked to answer questions asked by this mysterious caller. At each wrong answer, one member of the group is killed.

Later, we saw Casey refusing to answer any more questions. She then gets murdered by the masked killer. The blood bath continues to follow in the story. Wes Craven directed all the parts of the Scream. The first, second, and fourth are written by Kevin Williamson and the third one by Ethren Kruger. Ghostface continues to appear till the last part of the movie. We further have to discover what newness Scream 5 will bring to the film.

The franchise returns for the fifth installment with the same title. The movie will be called “Scream” again. Kevin Williamson gladly says, “Nearly 25 years ago, when I wrote Scream and Wes Craven brought it to life, I could not have imagined the lasting impact it would have on you, the fans.”

The film is brought up under the direction of Matt Bettinelli-Olpin and Tyler Gillett. And it is executively produced by Kevin Williamson, Gary Barber, Peter Oillataguerre, Chad Villella, Cathy Konrad, and Ron Lynch. The producers are William Sherak, Paul Neinstein, and Vanderbilt.

We are looking forward to see the same 1996 Scream, which broke the ground with its superb storyline.

Scream 5 will include famous faces like Courtney Cox, Neve Campbell, David Arquette, and Marley Shelton. The new faces in the movie are going to be Melissa Barrera, Jack Quaid, and Jenna Ortega.

The cast and crew members of the film just wrapped their filming process. Kevin shared the wrapping up of the production through his Twitter account. Bettinelli-Olpin seems to be very satisfied with the script. We hope to have the same feeling after watching the movie.

Olpin explained all the process by saying, “we have a great script that’s just undeniable, that does everything you want in a Scream movie, looking back and looking forward.”

There is a lot of pressure on the makers. The fans have a lot of expectations, and the makers need to stand up on it so as to rise in a better way.

Along with the official title and other revelations, the makers also mentioned the movie’s premiere status. Scream 5 will indeed come up in theatres in January 2022. Get ready to scream your heart out in the coming year. We will further update you with more information in this space.