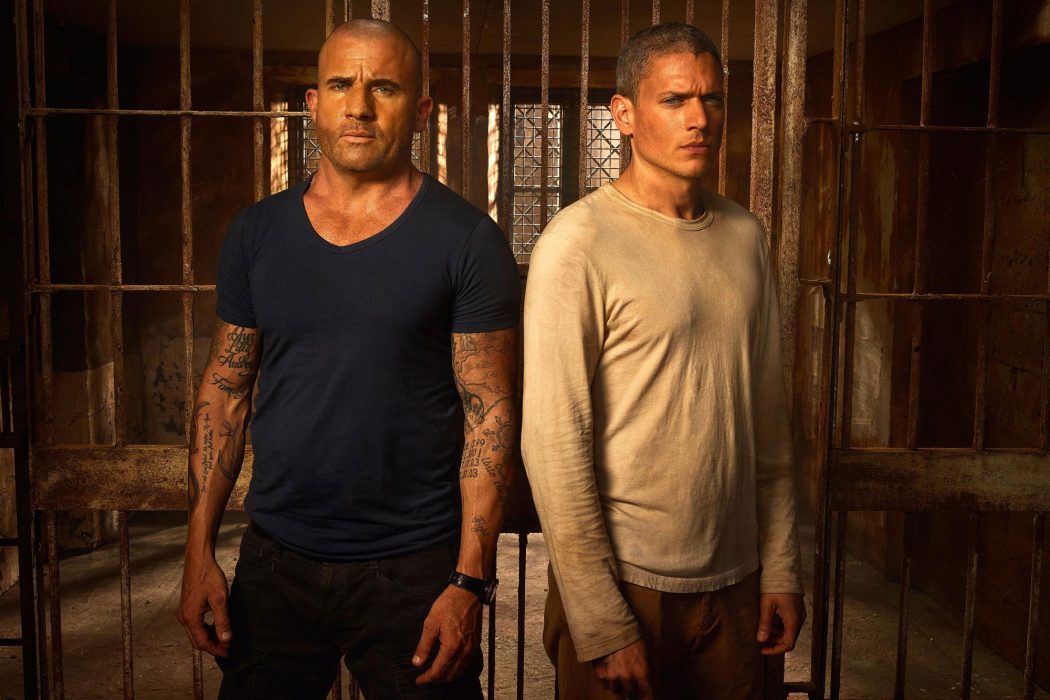 Will Prison Break Season 6 return to Fox? The answer is quite dwindling. As some cast changes seem to happen. Wentworth Miller confirms that he won’t be returning to the new season of the series. Moreover, he also explained the reason in his social media post. Will Dominic Purcell lead the series alone? He brings out his emotions through the video on social media posts. Let us further discover the latest updates.

Prison Break is an action-crime drama, created by Paul Scheuring. We see the plot revolving around two brothers, Lincoln Burrows ad Michael Scofield. Burrows is sentenced to death for a crime that he never committed. Therefore, Michael comes in between to help his brother escape prison.

The storyline involves the escape and life after that. However, the story’s build is perfectly brought up on the screen and flexibly played by the characters. The perfect amount of suspense and thrill with a hint of action in it makes the series stand out from the crowd. But, it seems that the further fate of the series isn’t constant. Let us lookout for the impending scenario of Prison Break Season 6.

It’s been confirmed from the side of actor Wentworth Miller that he won’t be returning to the coming season. He quoted, “I’m out of PB. Officially.” It’s going to be a great disappointment for the watchers of the series. We also see him speaking up about LGBTQ issues. He stated about having the power on social media of deleting and blocking out.

But he no more wants to play the role of straight characters on screen. Miller says, “If you are hot and bothered because you fell in love with a fictional straight man played by a real gay one…” Miller doesn’t want the coming generation to be exploited, therefore taking the responsibility himself.

Will Dominic Purcell Leave As Well?

Dominic Purcell supports Miller for the decision made from his side. He spoke in the video of being loyal to his partner. Does it mean that he will also not be returning? It seems yes. Purcell says, “six isn’t gonna happen, and if it does happen, it’s not gonna happen with myself or Wentworth because I’m loyal to Wentworth.” There has been the creation of so much chaos. There hasn’t yet been any clearance about the coming future.

In the previous season, we have seen Michael being finally free to settle down. He is reunited and finally found peace. But, the life of criminals never stays at peace for too long. Things are going to take drastic turns. If the leads do not return, then who would play their role? What new changes will be brought? Let us further wait for the answers as there hasn’t been any official announcement yet.

We can not speak anything about the premiere date of the season. The show still stands unclear. There is a lot of clearance that is needed to bring up in the future. If the leads do not return to the series, then there will be a lot of changes ahead. However, Prison Break Season 6 is renewed, and we are hopeful that it will appear on the screen. Till then, keep watching and staying in the virtual touch for more updates ahead.