Boruto Episode 176: Curfew In The Leaf Village! All The Latest Details! 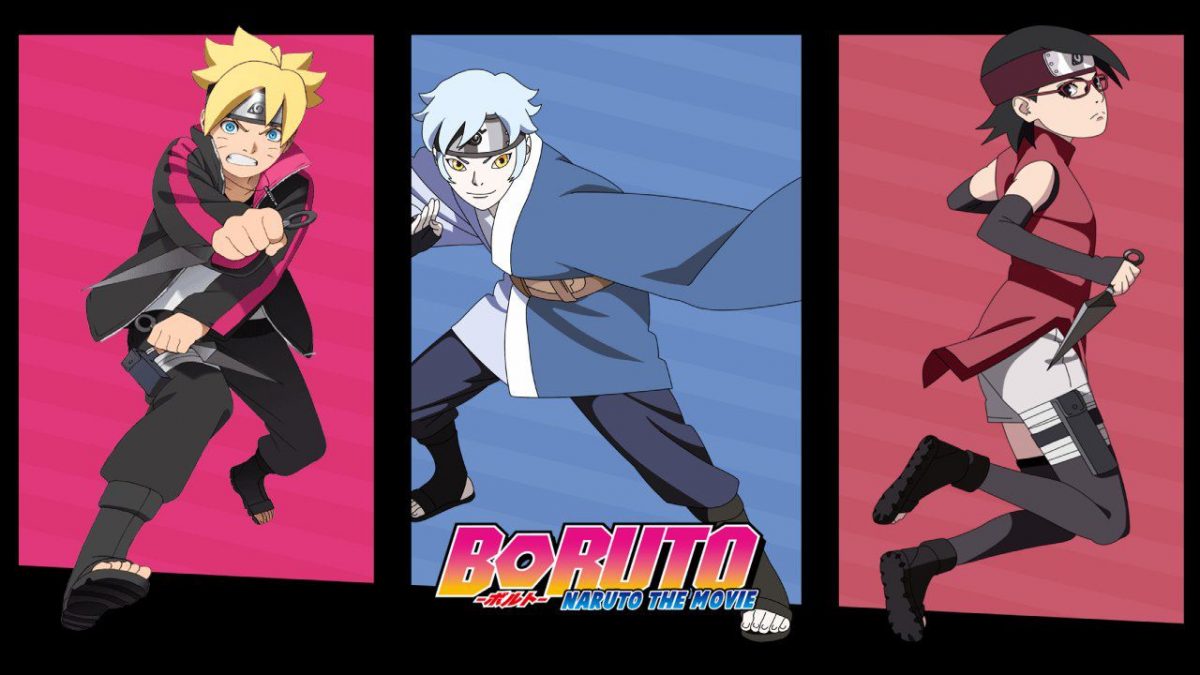 The title of Boruto Episode 176 is “Blockade The A-Un Gate.” In the previous episode, the heroes from the Hidden leaf Village finally defeated Victor and Deepa. However, they still haven’t won this battle yet. There is still a threat from Kara Organisation, who are immensely powerful. Victor and Deepa already proved this theory.

Therefore the members of Hidden leaf Village have to be on high alert as they have collaborators inside every nation. After watching an episode full of intense battle and surprises, the fans will now see a slight change of pace from the upcoming one. However, the plotline will surely be interesting as from now there will be an involvement of the Seventh Hokage Naruto, Tsunade, and Shikamaru as well.

The upcoming episode of the anime series will be a little light-hearted compared to the previous episodes of it. However, the entire story of it will be revolving around protecting the village. Konohamaru, with the help of Orochimaru and Team 7, just defeated Victor and Deepa. They only submitted their report of the previous mission and got assigned a new one. The village is still possessing a threat from the organization named Kara. The preview also hinted about the same. It also shows that Kara has collaborators and connections inside every single village.

Therefore Naruto, with his advisors, is thinking of implementing a blockade in the Hidden leaf Village. In the preview of Boruto Episode 176, he said he would be needing some time to think about it as it will going to have a big impact on the lives of people. So, in the next episode, the fans will see whether he will implement a curfew or not. And if he does, will he be able to trace any collaborator of the Kara organization or not.

In the last episode, the fans saw Boruto and Sarada battled against Deepa while Konohamaru allotted with Victor. Deepa utilized his cube Jutsu to hit the members of team 7. In the first half of this fight, both Sarada and Boruto remained mostly ineffectual against Deepa.

However, as the episode advanced, Mitsuki arrived to help them unexpectedly. The trio attacked Deepa with all of their power. During this combat, Boruto also managed to develop a new Rasengan and hit Deepa with it to finish him once and for all. Meanwhile, with the help of Orochimaru, Konohamaru managed to defeat Victor, who later became the victim of his own evil creation.

The fans will soon see the upcoming episode of the anime and witness whether Naruto decided to implement the blockade or not. Boruto Episode 176 will release on Sunday, November 29, 2020. The latest episodes will be available to stream on Crunchyroll.