The Expanse Season 5: Amazon Released Trailer Teased Plot, Air Date, And Everything You Need To Know 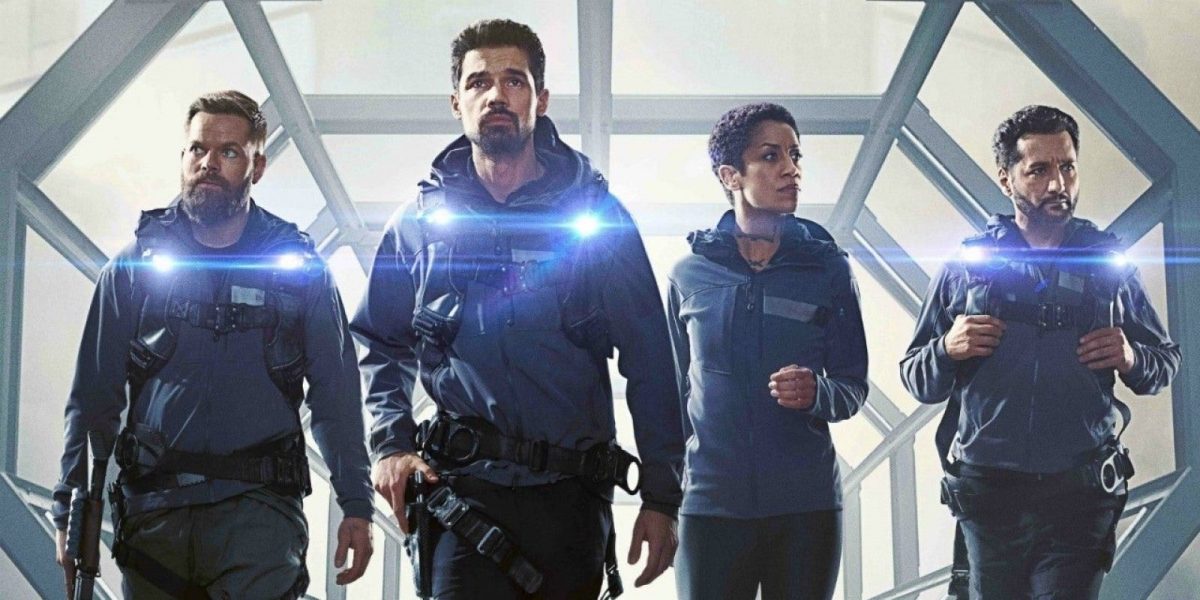 Rejoice, The Expanse’s fans, as only a couple of weeks left to resolve the greatest conspiracy of all time since The Expanse Season 5 set to release soon in mid-December. The trailer teased that everyone would face the consequences of their past mistakes. Further, an army of people is trying to escape in search of habitats. But will they get successful? Let’ see what happens next.

The Expanse, developed by Hawk Ostby and Mark Fergus, is a sci-fi drama on Amazon Prime. Originally the series aired on Syfy. But, after cancelation in 2019, it moved to Prime Video. The show was inspired by James S.A. Corey’s novel of the same name. The series set somewhere in the future where the people of Earth, Mars, and the Asteroid Belt are involved in a long-running feud. However, as the story proceeds, the main characters learned about the fate of humanity.

In October, Amazon released The Expanse Season 5 trailer that indeed speaks louder about what the future holds for the people involved in this bloody battle. The first look revealed a blood-covered Amos Burton on his way to his birth city Baltimore on Earth. While others are still planning how to last in their fight, it seems that Earth is more dangerous than asteroids. However, Amos finally reunited with a strange man in the trailer and is all set to meet Naomi (Dominique Tipper) and her son Filip (Jasai Chase Owens).

When Season 6 Will Go Into Production?

As of now, it’s expected that The Expanse Season 6 would begin its filming in early 2021. However, things could change, considering the rise in cases of COVID-19. So, fans have to wait for a little more for its final run.

The Expanse Season 5: What Will Happen In The Next Season?

Well, the trailer has already teased a lot of things that would happen in The Expanse Season 5. As you can see, Amos Burton is seeking some answers that are bothering him, which leads him to a mysterious man. Meanwhile, Naomi finally reunites with her son. While Drummer (Cara Gee) is still fighting with her own demons and Avasarala (Shohreh Aghdashloo) is trying to prevent a terrorist attack. But, one thing is clear that the fifth season would delve into “sins of the past.”

Have To Pay The Price For The Past Sins

As per the official synopsis, the fifth season picks up as the horde of humans seeks new homes while leaving the solar system. But, they have to pay a huge price for taking advantage of the Belt, which is finally reached the end situation. Further, the Inner Planets and the Belts’ Rocinante crew and the leaders would have to face some new threatening challenges as the redemption of what they have done in the past.

Naomi Tries To Save Her Son

Naomi discovered that her estranged son is in danger, and she has to save him from his father’s evil influence. However, while saving his son, her desperate actions would bring new threats. Meanwhile, Amos tried to face his past and returned to Earth, which he once left behind.

Bobbie, Alex, And Holden Still Fighting With Their Enemies

(Frankie Adams) chase the shadowy cables connected to the criminals and terrorists to save the collapse of Mars. Meanwhile, Holden (Steven Strait) fights with the Protomolecule, the result of his past. As he explores the mystery of it which aliens made and what caused their death.