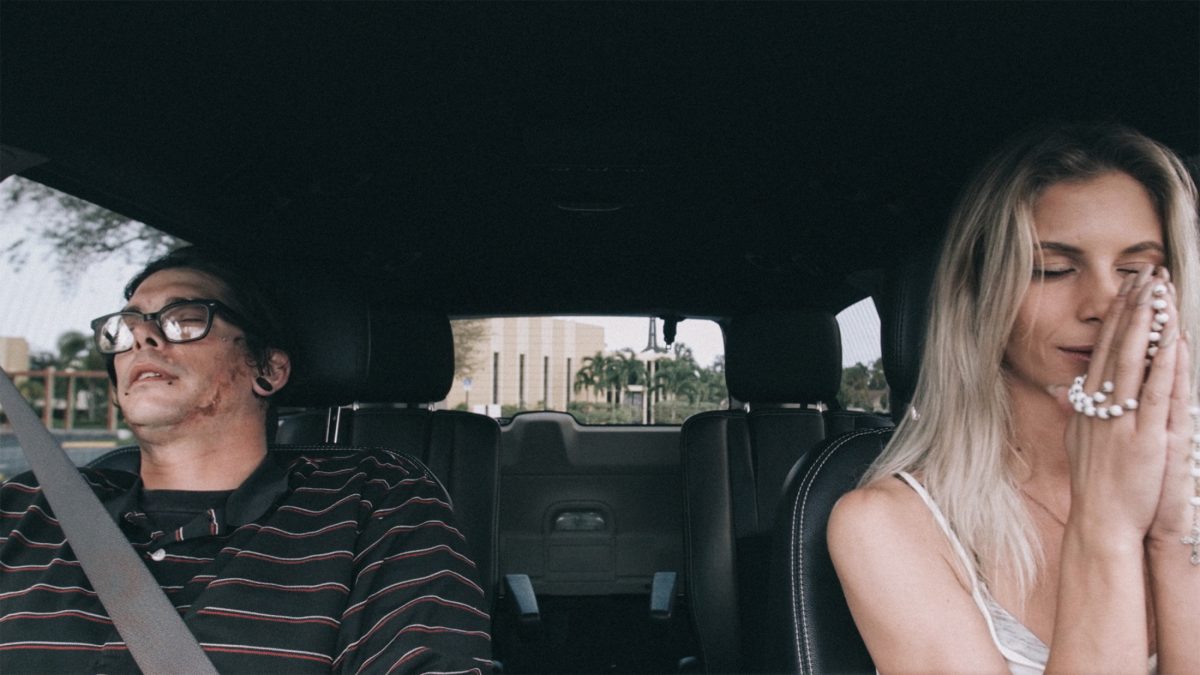 The first season follows Frankie and Allie, two recovering addicts who embark on a journey to help other addicts find safe treatment facilities. Created by Pat McGee and Adam Likenhelt, the docu-series is a detailed version of the film- American Relapse. Will we get Dopesick Nation Season 2? What is happening there? Keep reading to find out-

The first season of Dopesick Nation was released on September 12, 2018, and concluded in November 2018. The first installment had ten episodes with a run-time of about 44 minutes each. The show has bagged positive reviews, and that makes us wonder about the status of Dopesick Nation Season 2.

Dopesick Nation follows the lives of two Delray Beach residents, Frank Holmes and Allie Severino. Both of them are recovering addicts who are fighting a good fight. Both of them decide to dedicate their time and money to work on the deep-seated opioid crisis in Florida for years now. The only aim Allie and Frankie have to help the addicts to find better rehab centers and treatment facilities that could genuinely help them.

Once Florida was known as the Rehab Capital of America, but now it is referred to as the Relapse Capital of America. It is all because of the kickbacks and the insurance fraud industry that rakes over a billion dollars from the vulnerable addicts. The documentary- Dopesick Nation quite successfully captures the distressing tale and the hidden truths behind the closed doors.

Reports suggest that in the past four years, there has been a rapid increase in deaths because of a drug overdose. One of the main reasons for this is the sober homes that trap addicts. They promise them shelter, treatment, and a safe place to achieve sobriety. However, that does not happen.

Instead, they strip them of their money and leads to their relapse. In the show, Frankie and Allie go on to help other addicts. In the process, they subject themselves to the evident danger of a relapse. However, the two of them decide to keep going. Their motivation is the belief that the best thing for any addict is to help a fellow addict.

If Dopesick Nation Season 2 does happen, Allie and Frank might continue to work towards their goals and even see some of the addicts recover. This will indeed be a huge motivation to go on. They have a lot of things to do, a number of lives to save. The second season can also witness the setbacks and the challenges that the two of them face in their journey.

When Can The Next Installment Hit Our Screens?

While the show has not been renewed yet, it is very difficult to say when the next installment of the docu-series would release. With that said, as mentioned before, the show has bagged great reviews so, we can be hopeful we will get more of the show.

If things go fine and the creators do decide to bring more, we can expect to see additional episodes by 2021. We will keep you updated with all the new information about the show as we get it. So, you stay tuned.