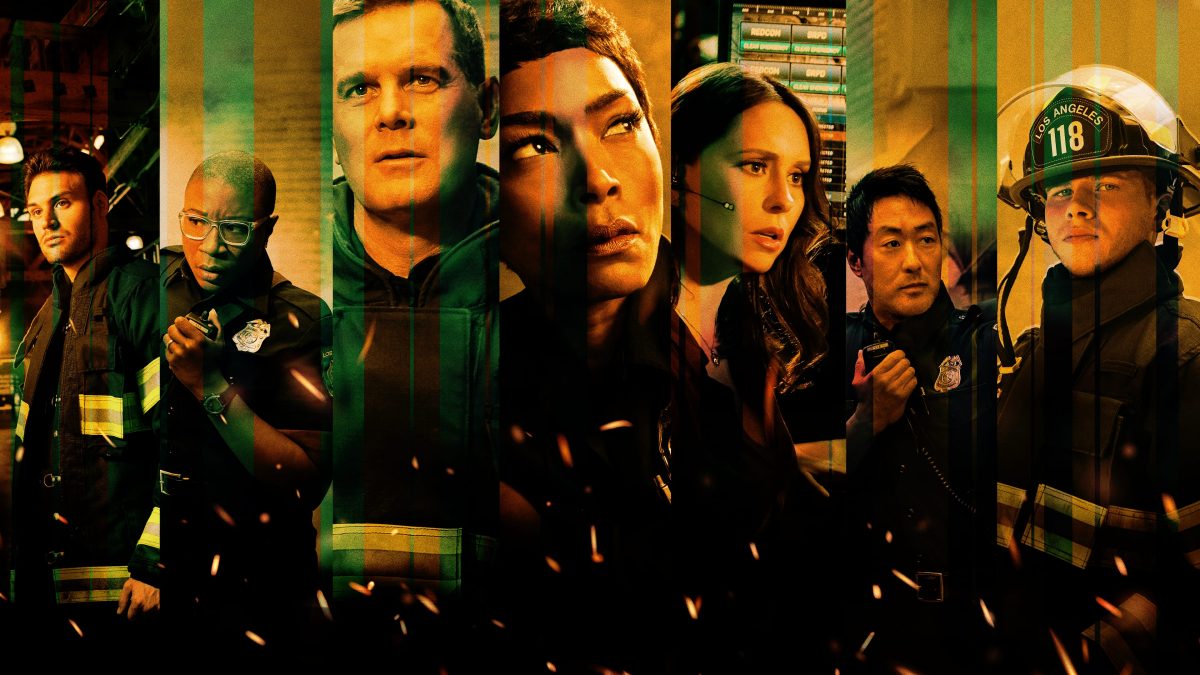 Well, nobody’s safe from the natural disaster, neither 9-1-1 Season 4, as the trailer teased. Everything isn’t safe there, and the team has to rush to handle the dangerous mudslide. Although, fans can expect a crossover between 9-1-1 Season 4 and 9-1-1: Lone Star. However, the producer hasn’t mentioned how things would work in the next season. But, it seems in 9-1-1 Season 4, the team’s break wouldn’t last longer than they have expected. Let’s moved straight to the trailer to know more.

9-1-1, created by Brad Falchuk, Ryan Murphy, and Tim Minear, is an action drama on Fox. It follows the life of Los Angeles first responders, including paramedics, police officers, dispatchers, and firefighters. As the show proceeds, it delves deeper into the first responders’ personal life while dealing with their hectic schedule and fighting back with the emergency and dangerous task.

Trailer Teased The Team Has New Task To Work On

After dealing with the disastrous weathering situation in the last season, finally, the first responders are spending their break time capturing some of their moments in front of the iconic Hollywood sign. Meanwhile, the team is relaxing and wondering, “Ain’t no mountain high enough.” However, their break time wouldn’t last long. As the team gets their sign to return to their field to solve the problem.

Well, the break time ends so quickly after the catastrophic mudslide that runs downhill. Even the crushing water outburst down, pouring the mud which covered the houses’ roof in its way. Well, this condition needs to get settled as quickly as possible. However, the 9-1-1 team is alone to handle right now; will they get any help from other sources?

The crew quickly responds to help those residents living down the hill. As Melinda takes the initiative to call the firefighter Robert “Bobby” Nash and cop Athena. Well, the situation is quite dangerous there. As the horrific image of cascading mud rolling down the hill. Further, the trapped natives are screaming for help. Will the team reach on time?

The current health crisis has left everyone in a terrific position. But, the teaser explains that the upcoming season would explore the pandemic situation, as Athena Carter Grant Nash wearing a mask in the trailer. However, how things would proceed isn’t clear now.

Recently, the executive producer Tim Minear shared a picture on Twitter hinting at the crossover between 9-1-1 and 9-1-1: Lone Star. 9-1-1 Season 4 has only a few days left to come on our screens. But, there is no clue how things would work on. Though the natural disaster seems that it would be the main cause that brings the crossover in both cases.

The main cast will return, including Angela Bassett as Athena, along with Peter Krause as Bobby with Connie Britton as Abigail “Abby” Clark and Oliver Stark as Evan “Buck” Buckley. Further, Aisha Hinds as Henrietta “Hen” Wilson will return with Kenneth Choi as Howard “Howie / Chimney” Han. Gavin McHugh as Christopher Diaz, Marcanthonee Jon Reis as Harry Grant, and Corinne Massiah as May Grant will also return.