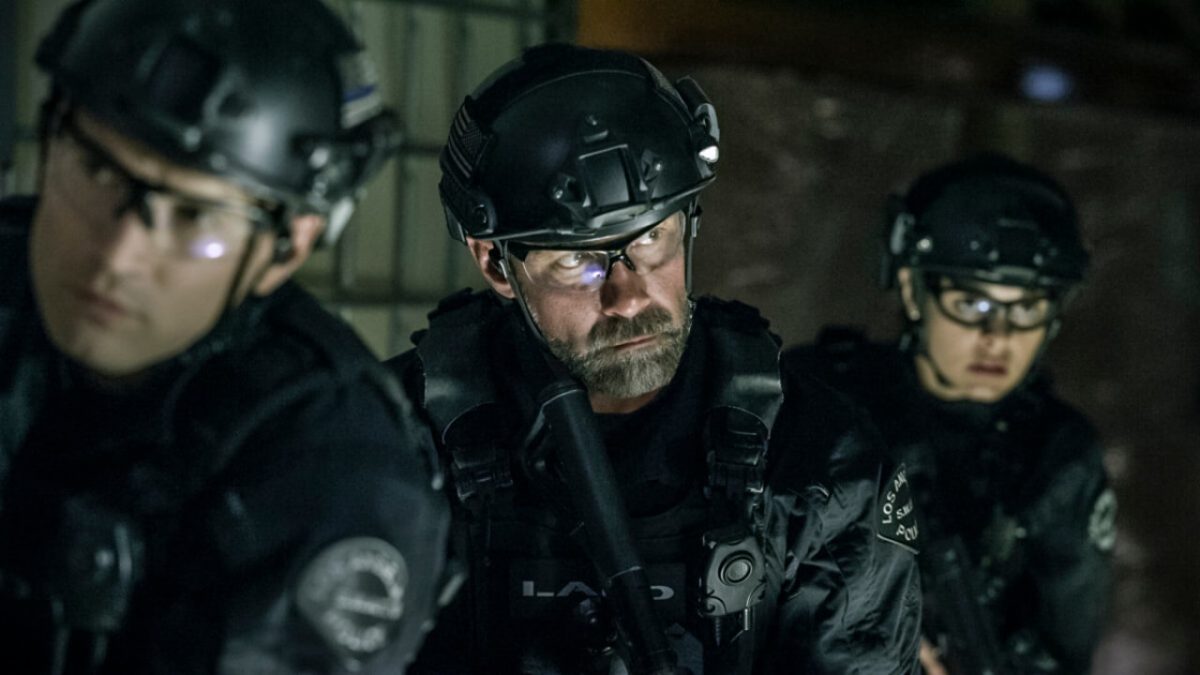 There is a big gap in the release of Swat Season 4 Episode 7. But we have got all the latest updates for you. The season has gone on; it’s winter break. However, the new year will be bringing new adventures and surprises for the fan of SWAT. Many shows and series are absent from the screen because of the winter hiatus. 2021 will bring all the newness, changes, and thrill with itself. So, better get ready to experience all the police procedural drama once again.

The seventh episode of Swat Season 4 is titled “Under Fire.” Additionally, the episode is directed by Jann Turner, whereas written by Andrew Dettman. No more details have been shred by the platform on the web. CBS probably wants to maintain the increasing interest of the audience; therefore, it has kept the promo and synopsis undercover. However, we will soon be witnessing the storyline.

The episode will not have the same timeslot as the release. The release date and timing is going to be different from the seventh episode onwards. With the release of the seventh one, the season will come closer to its end. Get prepared to witness the adventure and more chaos.

The sixth episode, ‘Hopeless Sinner,’ was full of investigations. We see Chris spotting a young man who is forcing a girl to come with him. However, the team has been in search of a mass shooter.

There was an office worker who lost his job because of the downsizing of the company amidst Pandemic. The shooter took out the frustration of this by shooting the office and killing everyone inside it. The team catches the shooter as he was the only one who survived in the building.

Furthermore, we see Chris’s investigations bringing up some creepy cult thing. Dylan and Zoey are in a relationship. However, Zoey has joined a weird and oppressive cult. Dylan wants to save her girlfriend from the influence of this cult as he can smell something fishy. Therefore, he calls Chris to investigate the matter deeply. Chris can not do much as the case does not fall in her jurisdiction.

But, she promises to do all she can to help and investigate the matter unofficially. By the end of the investigation, a creepy truth comes out. The SWAT now officially takes a turn to take the cult down. Chris kills the leader of the cult and saves Zoey from the trap. We have to see further how things will be turning ahead in future episodes.

Swat Season 4 Episode 7 will be coming to the screen on January 13, 2021. You can easily stream the episodes on the CBS network and on its official website. Moreover, one can also watch the series on Fubo TV, Direct TV, YouTUbe TV, Amazon Prime Videos, and Hulu. Get ready for more crime, actions, findings, adventure, and thrill ahead. Till then, keep watching and staying in the link for more information ahead.