Canceled? Psycho-Pass Season 4: Everything To Know 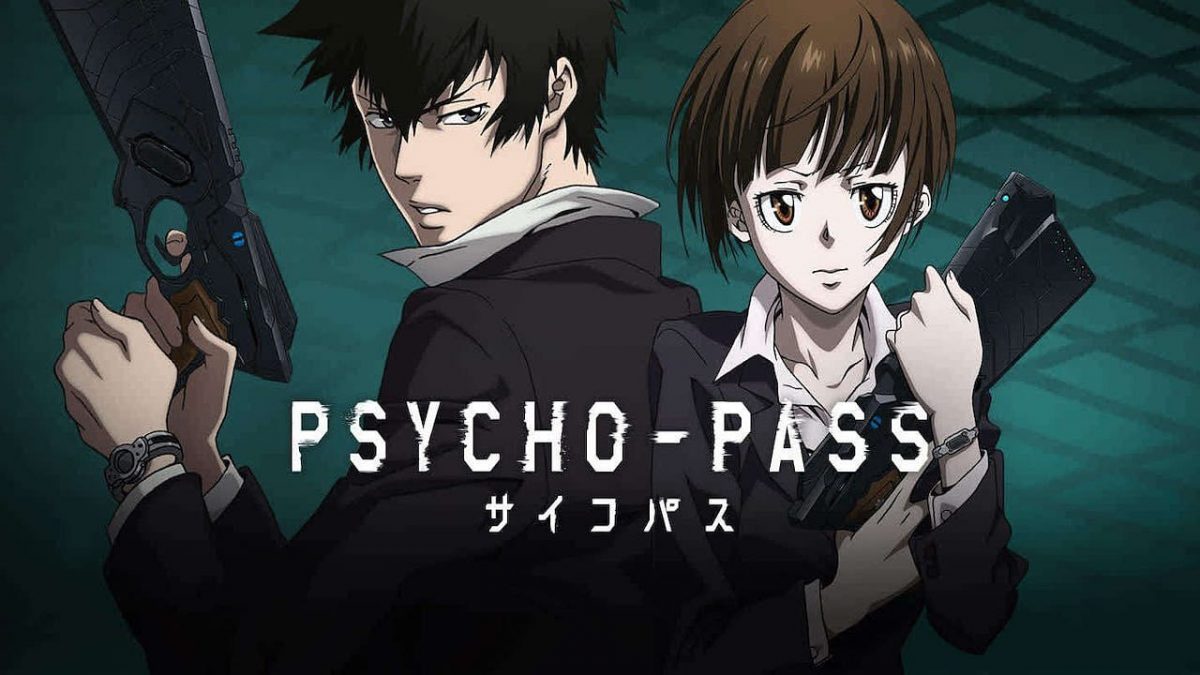 The brand new episodes of Psycho-Pass Season 4 are about to premiere on our screens. The new season is likely to untangle the mysteries set up by Season 3. After the First Inspector movie premiere, the demand for a fourth season has increased, and it’s going out of hand day by day. When will the new season release? What’s in the future of the show? Here are all the answers to your burning questions.

Writer Gen Urobuchi’s Psycho-Pass is one of the best psychological thriller anime of all time. The series debuted back in 2012 and has been ruling our hearts ever since. After the super-hit first season of the show, Production I.G. took no time to release the second season. However, the studio took too long to release another season after the 2014 Season 2. Well, they sure did keep us engaged with two original films in between the second and third installment.

Psycho-Pass’s third season premiered back in October 2019 and ran through only eight episodes until December of that year. Well, the new season was very short as compared to the 22-episode Season 1 and 11-episode Season 2. However, unlike the first two installments, Season 3 offered double the length of episodes than before. Yet, it left us hanging with many unsolved mysteries and doubts. Hence, Production I.G. released another original film called Psycho-Pass 3: First Inspector in March 2020, as a sequel to the third installment.

Without a doubt, Psycho-Pass is amongst some of the best things the anime industry can offer. It has an intriguing storyline topped with top-notch animation quality. Hence, fans were lucky enough to get more than one season (since the anime industry is infamous for not producing sequels). The last few years have become absolutely addictive for fans of the crime-cyberpunk show.

Production I.G. offered us at least one Psycho-Pass project every other year since the anime’s debut back in 2012. Hence, soon after the premiere of the First Inspector film, the demand for a fourth season surged. Besides, many of the loose ends left by the last season are yet to be solved. However, the studio is yet to renew Psycho-Pass Season 4, as of November 2020. Well, that does not assure the cancelation of the series either.

Besides, it hasn’t been long since the third film’s release, so it’s currently too early to expect another season. Given the popularity of the anime, the renewal might arrive in a couple of months. We promise to update this section as soon as the news comes out.

The plot of the third season was a mess. It left us hanging with plenty of loose ends and a crazy cliffhanger. Fortunately for fans, the First Inspector movie (or the three-episode Amazon Prime short season) ended up untangling many of Season 3’s mysteries. In fact, the ending of the film felt more like the ending of the entire show. Yayoi survived the final of Season 3, Akane is out on bail, Shion has recovered her hue and has been released. Moreover, most importantly, neither of our favorite characters died this time.

However, the movie does leave out enough plotlines to be explored by Psycho-Pass Season 4. As of now, there’s still a lot of mystery surrounding the murder of Arata’s father, Atsushi Shindo, and Kei’s brother Akira Ignatov.

The new season should also explain what happened to Akane and how she got imprisoned in the first place. It should also talk about her relationship with the Congressman. Besides, fans also need to know why Shizuka wanted Akane out or if he was the one who recommended Arata to Akane. Hence, the new season should discuss all of these things, and we hope that viewers get the answers to all their questions.

Unlike most anime series, Psycho-Pass is an original story and does not adapt from any source material. The first season has been written by authors Gen Urobuchi and Makoto Fukami. Whereas, popular anime screenwriter Tow Ubukata wrote the second and third installments. Likewise, Psycho-Pass will also be an original story, probably written by Ubukata again.

Well, since the anime is not an adaptation, its return solely depends on the way it performs (sequel of many adaptations depend upon the sales of their source material).

Hence, the third season of the show and Psycho-Pass 3: First Inspector need to perform well in order to get a new season. Fortunately, 2019’s Season 3 was an international hit. The First Inspector movie faced issues due to the Covid-19 pandemic. Yet, it managed to trend after its premiere on Amazon Prime. Thus, chances for the return of Psycho-Pass Season 4 are pretty likely.

As of now, Production I.G. and any other studio related to the production of the anime are yet to renew the fourth installment. However, the renewal is likely to arrive in a couple of months. If that happens, the studio might begin its production earlier next. Hence, Psycho-Pass Season 4 is expected to premiere sometime around late-2021 or early-2022. Keep an eye on this corner for the official release date.

What are your thoughts about the First Inspector Film? Are you excited for Psycho-Pass Season 4? Please share with us in the comments below.