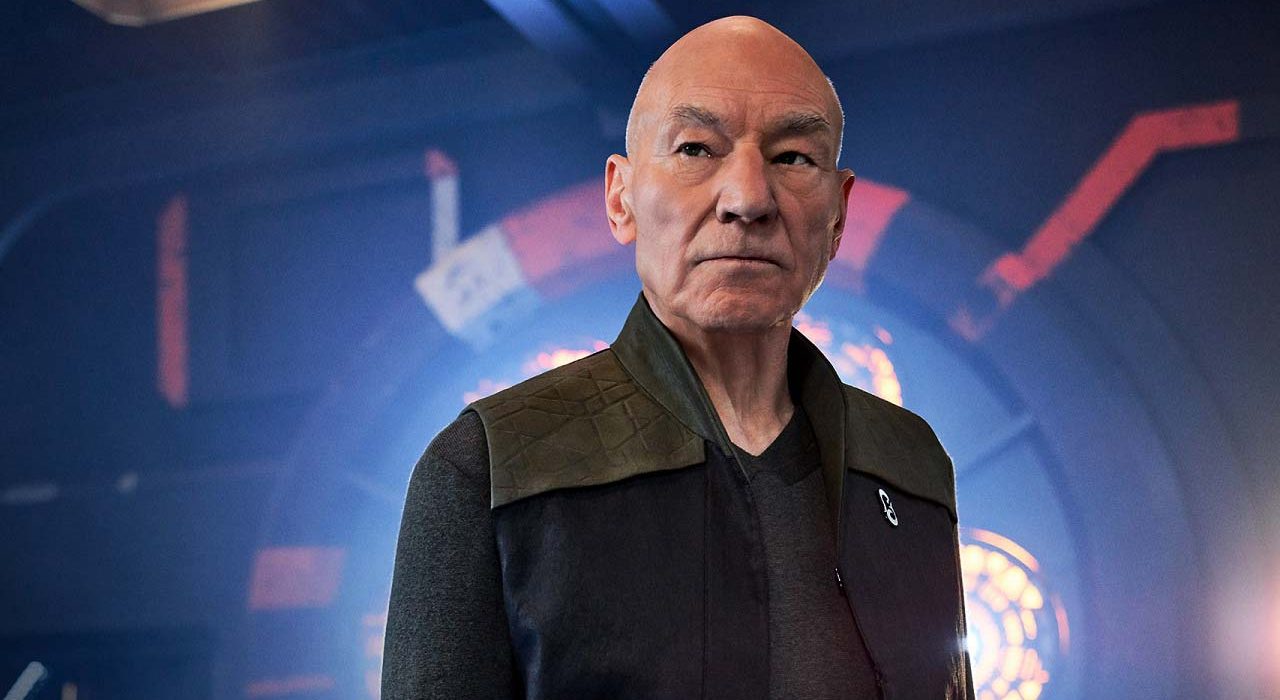 Jeri Ryan has recently announced that the CBS All Access series Star Trek Picard Season 2 will soon return to its set to begin its production. Originally it was planned to start filming this summer. But, the filming has been highly affected by the current health crisis. So, considering those parameters, Season 2 has faced a massive delay despite receiving joyous acclamation. Now, fans are anticipating to know the exact return date of Star Trek Pichard Season 2. So, let’s move ahead to know more.

Star Trek Picard, launched in 2020, is one of the sister-series of the Star Trek franchise. It follows Jean-Luc Picard, who was once in the Starfleet administration. However, he decided to quit as a protest against the Federation’s decision. At that time, the administration chose not to take care of Romulans after the destruction of their planets. But, after 20 years of his retirement, he reappeared following the suffering and pain he’s going through.

Well, initially, the second season had scheduled to begin filming in June. However, the filming got delayed due to the ongoing health crisis. But, recently, Ryan has confirmed that Star Trek Picard Season 2 will start its filming on February 1, 2021. Well, Ryan has only ignited hope in the series fans. But, it’s still unsure whether they would continue filming in February or it would push further.

Well, the main star cast would recur their role, including Patrick Stewart as his fan-favorite character Jean-Luc Pichard. Further, Jeri Ryan will recur as Seven of Nine, reprising her Star Trek: Voyager character. Alison Pill will return as Agnes Jurati with Isa Briones as Dahj and Soji Asha, and Evan Evagora as Elnor. Further, Michelle Hurd as Rafaella “Raffi” Musiker will return with Santiago Cabrera as Cristobal “Chris” Rios and Harry Treadaway as Narek.

Star Trek Picard Season 2: When Will It Return?

Well, Star Trek Picard Season 2 would also consist of ten episodes like its debut season. But, there’s no exact date when Season 2 would air. But, considering the show has already filmed a few scenes, we can expect it to return in mid-2021. So, stay tuned.