Home Celebrity Truth About Chip and Joanna’s Divorce! Are They Still Married? Everything To Know
Celebrity News

Truth About Chip and Joanna’s Divorce! Are They Still Married? Everything To Know 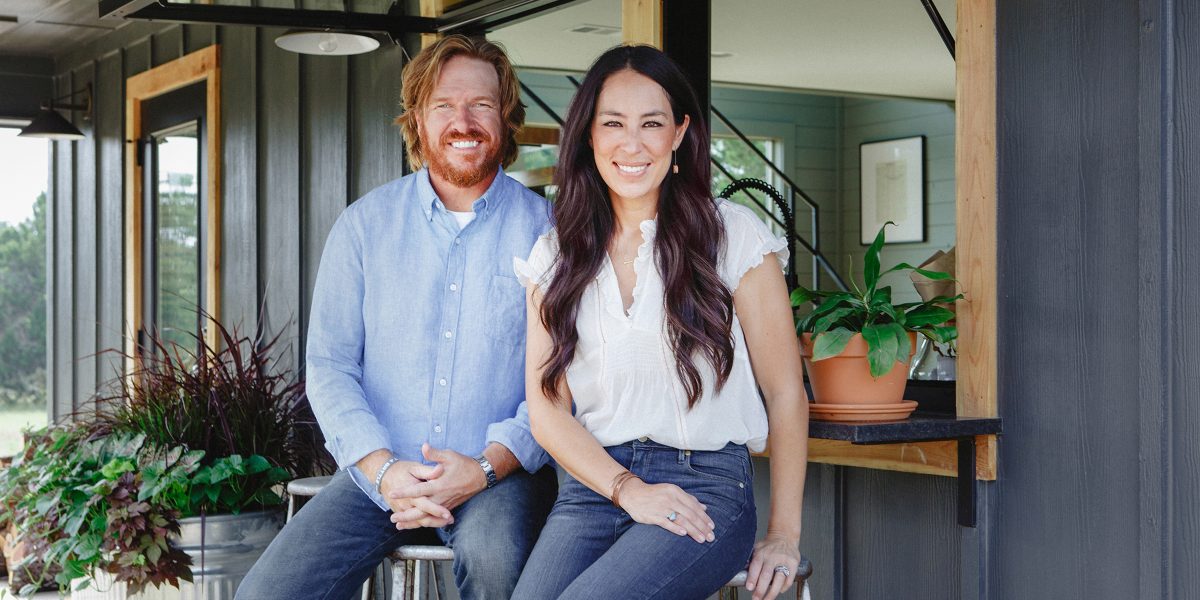 If you’re a fan of Fixer Upper, then you must know Chip and Joanna Gaines. They are famous for turning rundown properties into beautiful homes. Their hit HGTV series ran from 2013 to 2018. However, after five seasons, they left this show in order to join a new project with Discovery. Ever since they became famous, a lot of rumors made their rounds regarding Chip and Joanna’s Divorce. So are they still married? Keep reading to know.

Chip Gaines and Joanna Gaines are a married couple who owns a redecoration and renovation business in Waco, Texas. They first appeared in the pilot episode of their debut series titled Fixer Upper in 2013. Then its full-fledged season was released next year. Its fifth season ended back in 2018. And now the couple will soon appear in Discovery’s show.

This section is for all the fans who have been asking about Chip & Joanna’s Divorce. So, the truth is they are not separated and are happily married together. Recently on May 31, 2020, the couple celebrated their 17th marriage anniversary. Chip Gaines even shared a picture on his Instagram handle. Its caption reads, “Juuuust married! Everything about you has made everything about me better. And 17 years later, I’m still learning from and loving on the most incredible woman in the world. After all these years, Joanna Lea Stevens, you really are the girl of my dreams.. Happy 17th sweet girl. I love you.🎈”

This caption and picture is proof that the couple is still madly in love with each other. They have gone through a lot of difficulties and avoided divorce a lot of times by facing all the challenges together. They’ve gone through dire economic times, people have registered lawsuits against them, and they have been the topic of several divorce rumors. But they stood together in their tough times.

Over the course of these seventeen years, Chip and Joanna Gaines have welcomed five children. Their names are Drake, Ella, Duke, Emmie, and Crew. Recently in an interview with God Updates, Chip gave some insights into his relationship. He stated, “We’re this strange yin and yang, this whole opposite attract. It was this great chemistry that occurred early in our marriage… I would contend that at the end of the day, we determined early that we’re a lot more effective and powerful when we’re pulling collectively, as adverse to pulling against each other. We’re a dominant force when we operate like that.”

So all the rumors about Chip and Joanna’s Divorce were just rumors. And the couple is still together.