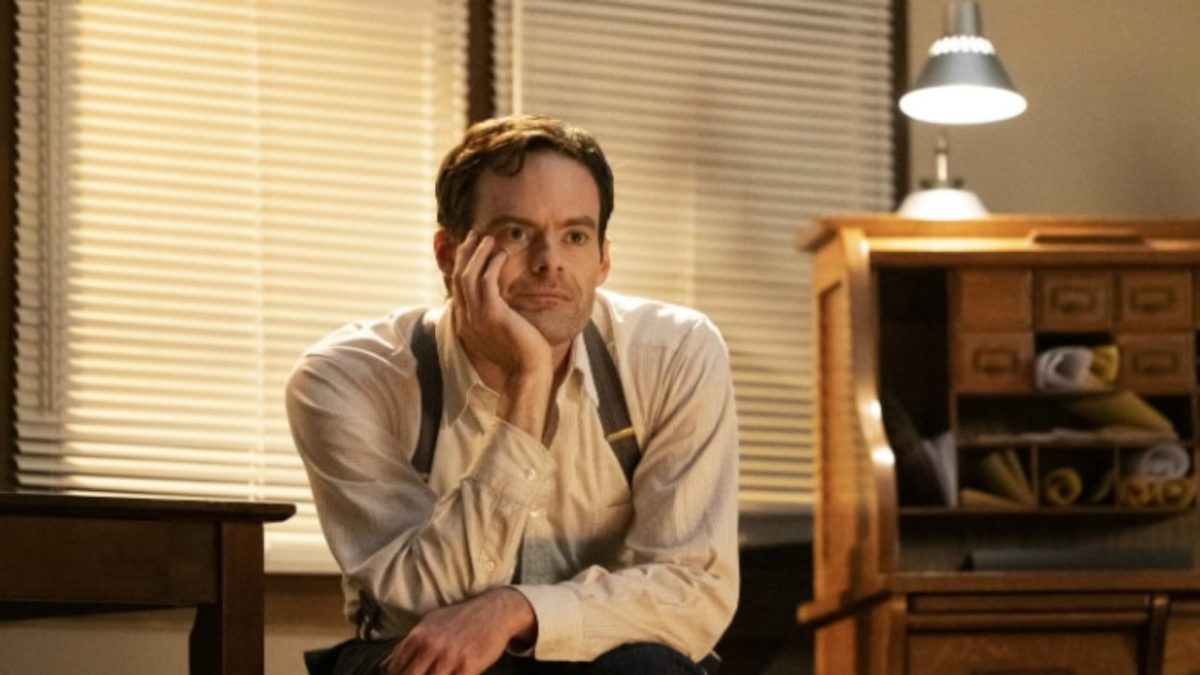 Although there’s no clue when Barry Season 3 will go on production. But, there’s some pleasant news for fans. Barry’s creator and lead, Bill Hader confirmed that they have already wrapped Barry Season 3 and 4 scripting. So, fans can expect that soon they would see what will happen with Barry Berkman after the traumatic season two finale. But, before jumping on its release date, let’s first see what Bill has to say regarding Barry Season 3 and Season 4.

Barry, created by Bill Hader and Alec Berg, is a dark comedy-drama series on HBO. The series debuted back on March 25, 2018. It revolves around Barry Berkman (Bill Hader), a former Marine who now works as a hitman. After dealing with his unbalanced life, Barry moves from Cleveland to Los Angeles to slay a target. But, soon, he ended up joining Gene Cousineau’s (Henry Winkler) acting class. Shortly, he begins questioning what he wants in his life after meeting with Sally Reed (Sarah Goldberg), an aspiring actress.

Barry Season 4 On The Horizon?

Unfortunately, HBO hasn’t officially renewed Barry Season 4 yet. However, in October, in an interview, Stephen Root said that HBO had ordered them to write the fourth season script before the filming of the third season. Further, Bill recently confirmed that they have entirely wrapped up working on both the seasons’ script. Thus, there’s a chance that both seasons would land simultaneously.

Barry Season 3: When Will Filming Start For The Next Season?

However, considering the ongoing pandemic and the surge of COVID-19 in Los Angeles, there’s a chance that Barry Season 3 would take more time to return on the set. Thus, we can expect that the entire cast and crew members would return sometime before mid-2021 to begin filming the third season.

Barry Season 3: What To Expect From The Next Season?

As you know, the last season ended on a mysterious note. There Barry’s acting teacher Gene got arrested for a murder which he hasn’t done. However, soon Gene discovered that Barry is a cold-blooded killer. But, Gene didn’t have the opportunity to prove his innocence as Barry framed him in Gene’s girlfriend’s murder, which Barry had committed. Now, it’s unclear what happens next in the third season. But, Barry’s life would turn more upside-down in the next season.