The Curse Of Oak Island Season 8 Episode 10: “Connecting The Lots,” Money Pit And Gold Ahead! Know Everything 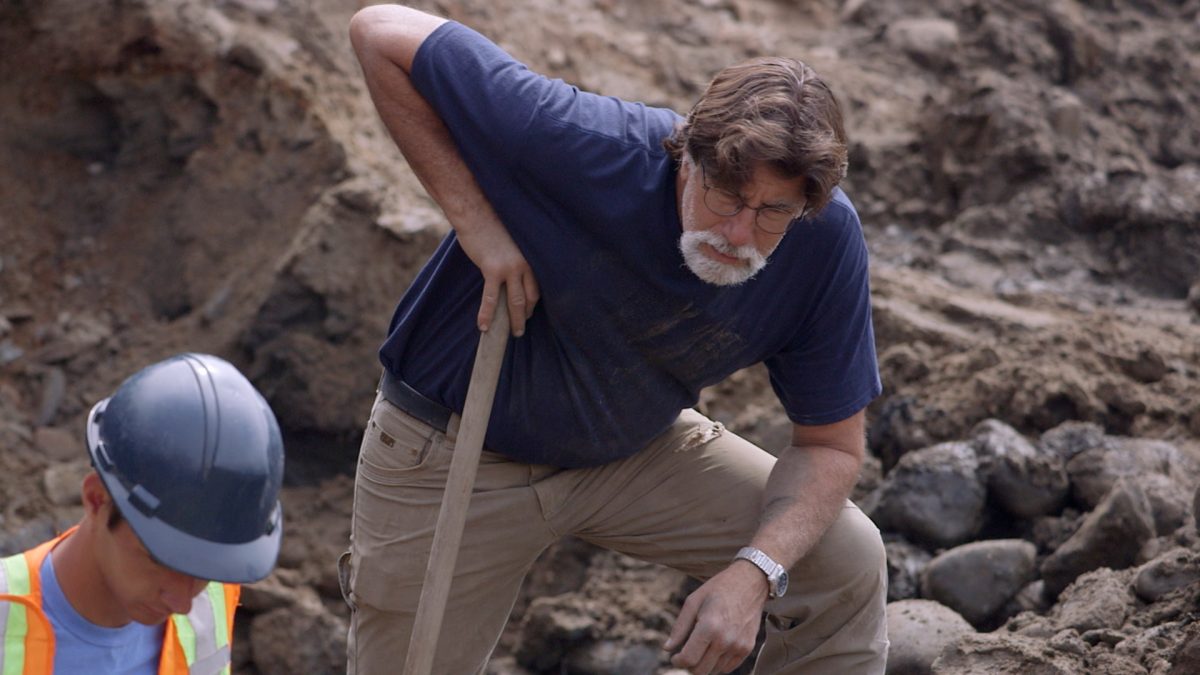 The Curse Of Oak Island Season 8 Episode 10 will bring you closer to the answer to previous revelations. There will be more evidence, struggle, and adventure in the way. The hosts bind us together with their humor and fun. You must be wondering about the impending fate of The Curse Of Oak Island. We have covered all the minute details. There will be more secrets ahead; get ready to explore some.

The Curse Of Oak Island Season 8 Episode 10: A Roadway Ahead

‘Rock, Paper, Serpents‘ brought the characters closer to a swamp. There is some stone structure inside it. We speculate it to be a roadway to somewhere. Where could it lead to? The coming episode will reveal all cliffhangers. Moreover, the mysterious roadway might lead the hosts towards the money pit.

What’s Coming In The Curse Of Oak Island Season 8 Episode 10?

The Curse Of Oak Island Season 8’s tenth episode is entitled “Connecting The Lots.” All the findings till now will connect the team to their final destination. However, the way to the destination will not be an easy one. There will be a lot of struggle. It will, even more, be interesting to witness something surprising coming on the way.

Moreover, the synopsis of the episode reads, “Rick, Marty, and the team are amazed when they realize the mysterious stone roadway in the swamp directs towards the Money Pit.”

The further episodes of the season are titled “Rocky Roads” and “Digging Their Heels In.” These stories will bring the team members closer to gold. Something big is waiting ahead.

The swamp reveals a lot in the previous episode. We saw the team investigating everything. However, before starting the investigation, they got a permit for doing anything on the land. Thankfully, they got the permit without any hindrance.

Furthermore, the water from the southeastern corner of the swamp was cleared out. The team investigated the stone structure found in the swamp. It further leads to the finding of plumb bob, pottery, and charcoal.

Billy, Jack Begley, Gary, Rick Lagina, and Dr. Spooner comes up with several speculations. They create the theory of serpent mount being created by the Knights Templar. The findings also support the answer. However, there is still much more to discover and a lot of answers to find.

The tenth episode of The Curse Of Oak Island Season 8 will release on January 12, 2021. We hope the platform to come up with some hints about the future plot. The episode will be there on History Channel at 9/8c. One can also watch the same on Direct TV, Fubo TV, Sling TV, Philo TV, Hulu, and Amazon Prime Videos. Keep watching and staying updated in this space with us.