Julie And The Phantoms Season 2: Boss Teased Plans For Season 2- Is It Really Happening? 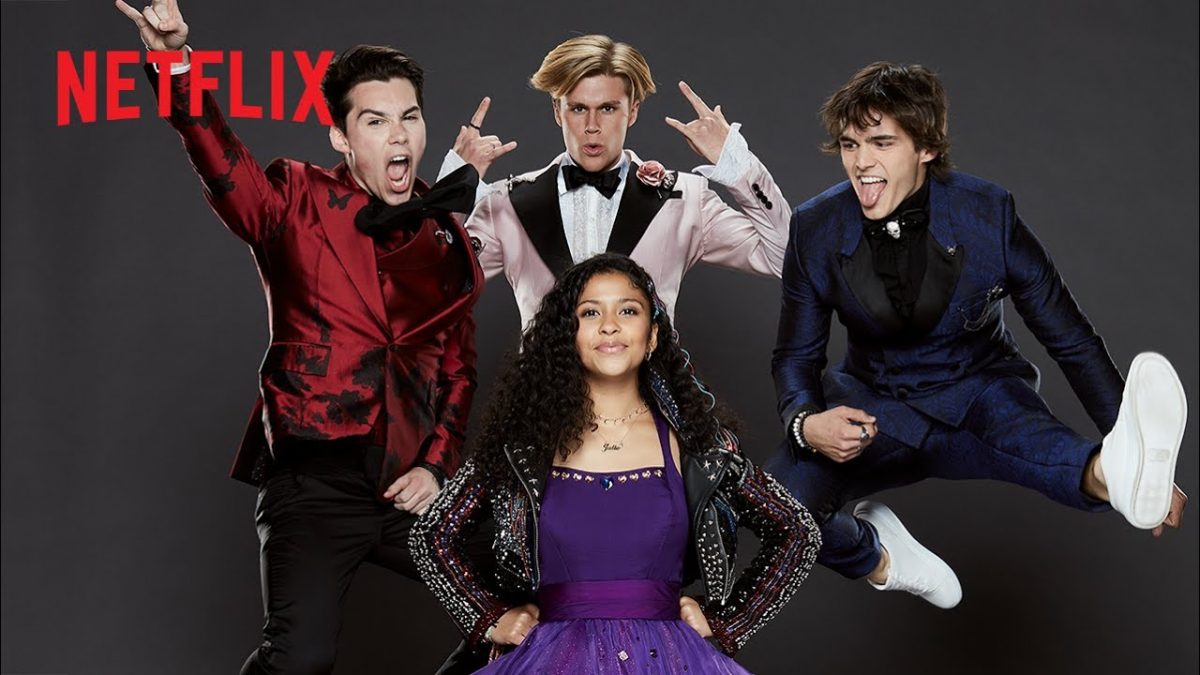 Julie And The Phantoms, created by David Hoge and Dan Cross, is a musical dramedy on Netflix. The series inspired by Brazilian series named Julie e os Fantasmas. It follows three extraordinary musician’s ghosts. In 1995, three members of a rock band name Sunset Curve died a night before their performance. However, after twenty-five years, Julie Molina accidentally frees them from their Sunset Curve CD. Later the deceased Luke, Reggie, and Alex saw Julie playing piano and decided to relive their passion.

Julie And The Phantoms Season 2: Has Netflix Renewed The Show?

The first season came out as the biggest Netflix hit show last year. However, after wrapping its entire nine episodes, the streamer didn’t hint at any update regarding the second season. Many fans are wondering whether Julie And The Phantoms Season 2 is on the horizon or not. However, considering the creators and cast words, you can relax as maybe Netflix would return with the second season of the show soon.

Producer Believes Season 2 Could Be Much Better

Netflix Planning Something For Its Fans

Since December 2020, Netflix has been streaming the popular hit songs of Julie And The Phantoms. It could be an indication that the streamer has planned to keep people interested in the first season’s catchy music. As you can quickly found, the show’s hits like All Eyes On Me, Now Or Never, and Stand Tall are on the streaming platform. Thus, we can assume that Netflix is planning to bring pleasant news. So, you just need to wait patiently.

Julie And The Phantoms Season 2: What Will Happen Next?

The last season’s cliffhanger ending suggests that Julie and her Phantoms friends have a bumpy ride ahead. However, the filmmaker and executive producer Kenny Ortega said the second season would explore the relationship between Luke and Julie. Well, it’s sounds interesting to watch the growing bond between the songwriters. So, their musical passion would bring them much closer than before in the second season.

Caleb star Cheyenne Jackson hints that the second season would uncover the mystery behind Caleb’s obsession with the phantoms. He is the famous ghost who runs the Hollywood Ghost Club and had lately possessed Nick’s (Sacha Carlson) body in the finale. However, Jackson said that he thinks Caleb has a backstory. Either he’s connected with one of the musicians of Sunset Curve or the three of them. But, nobody knows about his intentions now. So, wait till the second season uncovers the mystery.