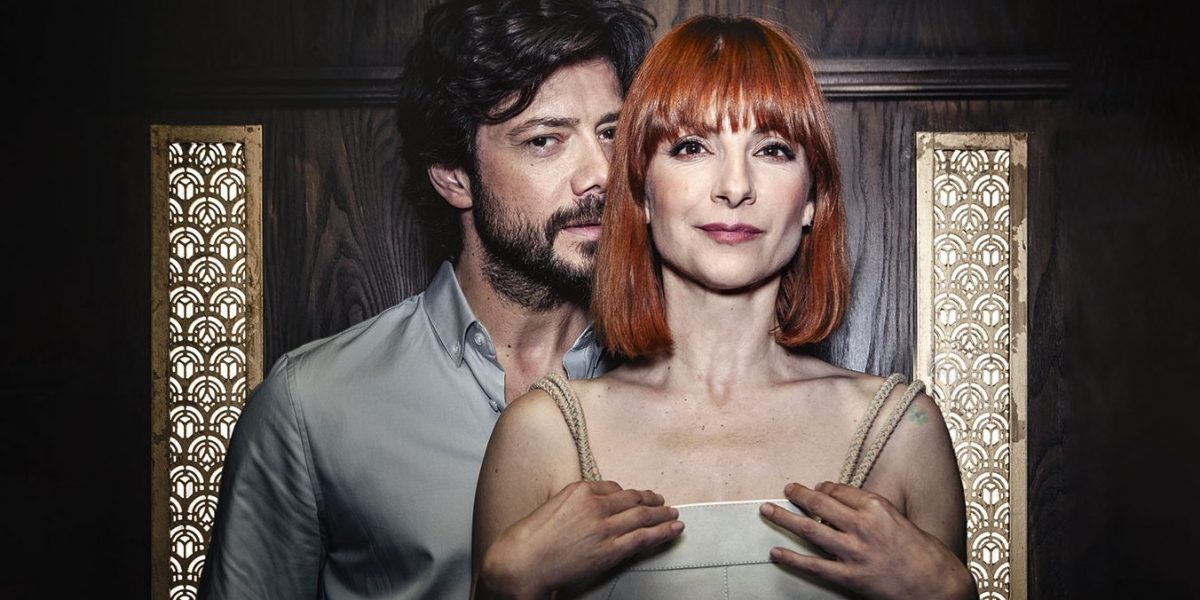 It isn’t possible that you wouldn’t have heard of Money heist. Everyone knows about this Spanish crime drama series. There comes Money heist season 5 with the full and final plot. This heist is finally coming to an end. A new villain is set to join the team cast. And Professor’s master plan is finally going to wrap. However, there is yet another story waiting ahead for you. The series is planning for a spin-off.

Spanish series Money Heist/ La Casa De Papel is one of the most popular shows on the web. It got massive success and was the most-watched English series on the OTT platform. The story revolves around Professor and his eight recruiters. The Professor is the mastermind of the famous heists.

Additionally, the recruited ones help him execute the plan and be there physically on the field of mission. These people are addressed as the name of the cities and not by their name. The first robbery takes place in the Royal Mint of Spain, whereas the second one takes place in the Bank of Spain. The second heist stands incomplete and will be concluded in Money heist season 5.

The Professor’s team will once again face the team of police. Once again, the sequence of life and death will be followed. Moreover, we will see the return of Mario de la Rosa as Suarez. He will once again look upon the ongoing robbery and try to find loopholes. The character’s one of the recent posts was in a bullet-proof jacket. Could this be the hint that he will involve in some thrilling actions? Probably yes.

Money Heist Will Not End Here

The series is announced to end the story of the heist in the fifth season. But, the world of Professor doesn’t end here. Express.co.uk reported the coming of spin-off of the famous Spanish series. The writer of the plot, Javier Gomez Santander, hints that he will once again return to the world of Money Heist. He says, “The prospect of ending the series is very good for me mentally. If I have to start thinking that a spin-pff will come later, I’d say ‘you do it.'”

Moreover, when asked about when the spin-off could be there on the web, Santander says that it would approximately take two years. Get happy because there is more to come ahead. La Casa De Papel will have more stories in the future.

Are you ready for the heist to rise once again? You must be. We have seen photos of Lisbon standing outside the Bank of Spain. Along with her friend (Professor’s gang members), she may surrender themselves in front of the police. Well, this can also be some trick to distract the police officers. What will Sierra do to Professor? This is the major question and needs to be answered soon. Moreover, we are almost sure that Professor will find some other way to be out from the trap.

The fifth and final installment of the series is all set to be there on the floor. The production process began back in August 2020. There were leaks of ceratin pictures roaming all around the web. It brought many theories and speculations with itself.

The season is speculated to release in April 2021. The premiere is almost near. Hold your breath and keep waiting. Till then, stay informed in this space with us.