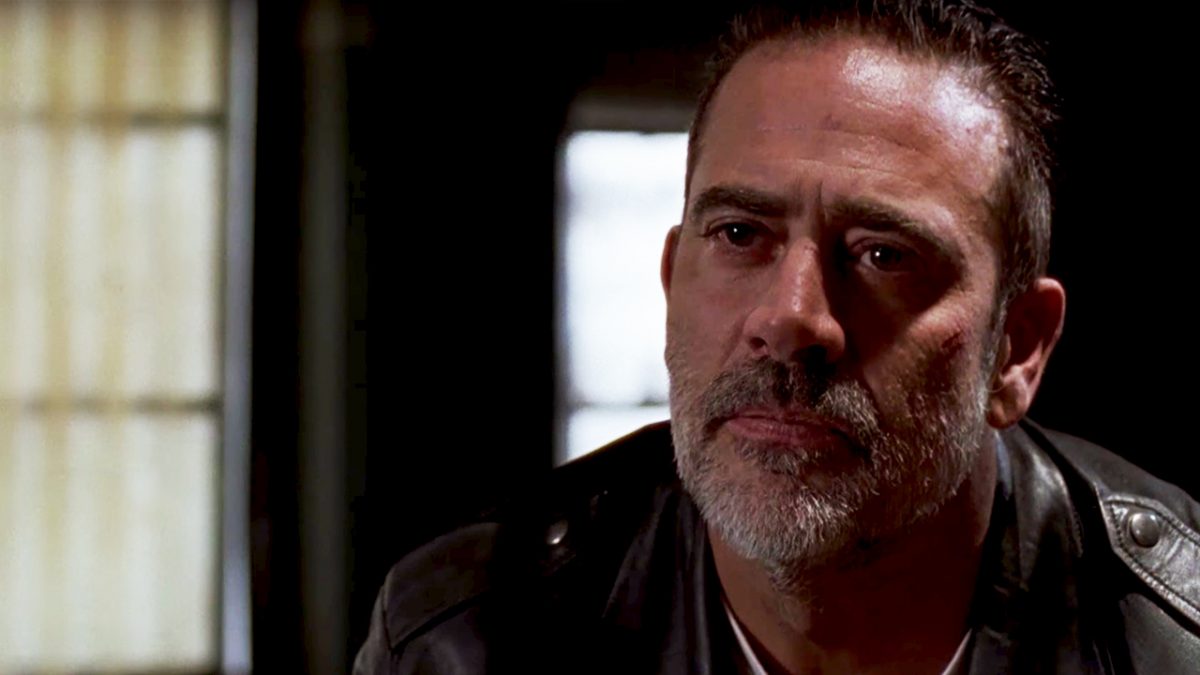 Negan star Jeffrey Dean Morgan has teased that he has begun working on the final season, The Walking Dead Season 11 of the long-running zombie thriller series. Well, the six bonus episodes of the tenth season are also set to haunt you at the end of February. Even there’s an array of surprises for AMC’s zombie thriller series fans. The Walking Dead movie, centered on Rick Grimes, also looking to start the camera rolling this spring. So, don’t get disappointed as there’s more to come.

The Walking Dead continues the struggle of the survivors of the zombie apocalypse, trying to survive even under frequent threats as the danger is around at every corner. These zombies are also known as walkers. So, while trying to stay alive from eating up by these walkers, the survivors also have to stay united. The collapse of human society also leads to conflict between other survivors.

Negan has the rare integrity of being the main antagonist to often rejoin the survivors’ group. Now he’s back to portray the never heard stories of Negan in The Walking Dead Season 11. Recently, Jeffrey Dean Morgan teased that he has started working on the final season.

However, his Instagram post appears as he’s currently reading the final scripts of the long-running show. But, the surprising element is the script binder painted by his son. Well, it sounds like a pretty cool Christmas gift. However, Dean mentioned that sadly he would only use it in these thirteen months.

The Walking Dead Season 11: What Will Happen Next?

In the most recent season, Negan played a crucial part to solve the battle against the Whisperers

. And he will appear in the extra bonus episodes as well. The beginning is likely an encounter between Negan and Maggie after their emotional encounter in the ninth season. But, the eleventh season would follow some interesting storyline of Negan’s life.

The new batch of an episode of “Here’s Negan” will hint at the ending of the character. It means Negan’s storyline is coming to a conclusion. But, it doesn’t mean he’s leaving the show. Even the showrunner, Angela Kang has already teased a dynamic plot for Maggie and Negan in the eleventh season.

Negan Will Stay With The Survivor

It seems that at the beginning of the eleventh season, Negan will stay with the group. As he told Lydia that it would be worthless if he left the group right away. So, he will stay for now. But leaving the survivors’ group could open a new path in Negan’s life which fans are looking forward to seeing. Further, his wife would also introduce which will be played by his real spouse.