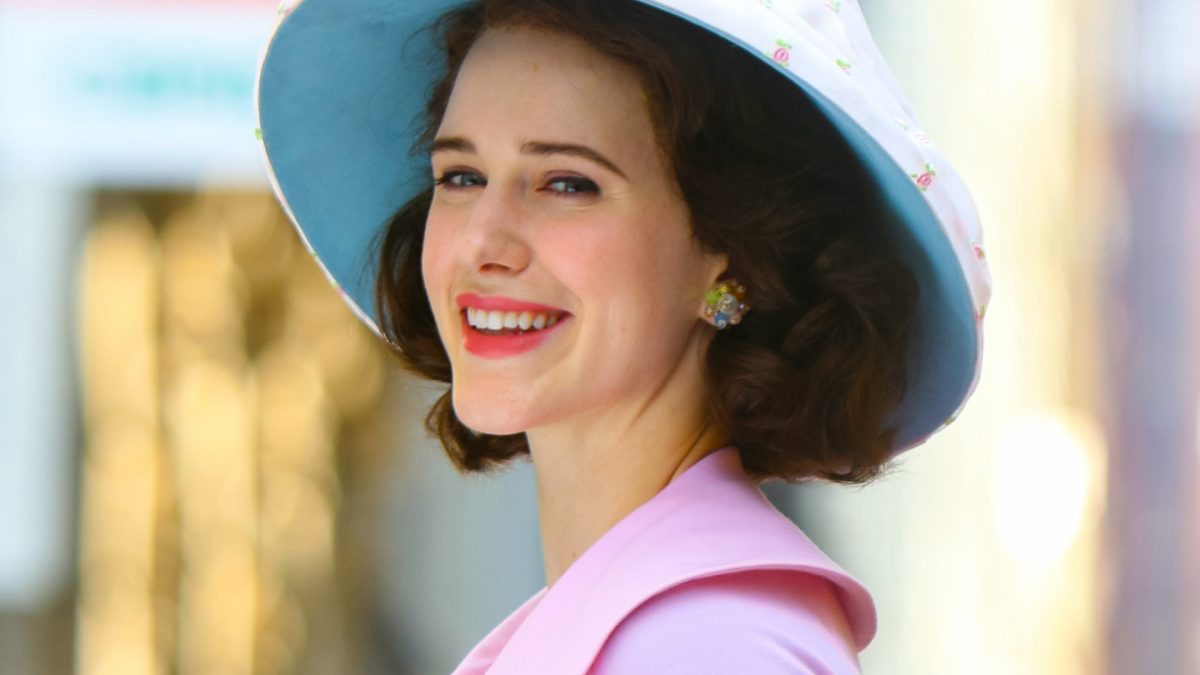 While fans have been waiting for the new episodes of The Marvelous Mrs. Maisel Season 4, the global happened. But, series star Rachel Brosnahan was spotted in New York, indicating that filming has resumed. Well, it’s a good sign as now fans could know what happens in Miriam “Midge” Maisel’s life after the devastating finale. Now let’s see how far she could handle everything.

As soon as the third season landed on Amazon Prime, the streamer renewed the show for The Marvelous Mrs. Maisel Season 4 in December 2019. The series creator Amy Sherman-Palladino shortly said that they are thrilled to return for the fourth time.

Further, she thanked Amazon for keeping their faith in them and granting them to continue with the fourth run. Meanwhile, Jennifer Salke, head of Amazon Studios, called the series the biggest success of the streamer. The third season garnered the most-watched opening weekend ever.

The Marvelous Mrs. Maisel Season 4: When Will Production Begin?

Production for the fourth season had put on hold amid the pandemic. However, The Marvelous Mrs. Maisel Season 4 filming has recently resumed. Rachel has shared the first picture in January from the set, confirming that filming has begun. Well, it seems that the series is strictly following the COVID-19 guidelines. As you can see, Rachel is in her ventilated bubble in the set. She wrote: “We’re back!”

On March 2, the 30-year-old actress was spotted in a candy apple color outfit paired with a laced hat. Meanwhile, Rachel’s co-star Alexa Borstein spotted in a face mask while pacing to the studio from her trailer. She plays Midge’s manager Susie Myerson. Later on that day, Rachel wore a face mask and waved to the photographers while moving back to her home.

In the finale, Midge shared some personal information about singer Shy Baldwin in her opening act at the Apollo Theatre in Harlem. However, Shy wasn’t happy with her show. So his manager Reggie stopped both Midge and her manager from boarding the plane. Before the act, Reggie told Midge to talk more about Shy in her act. So, she shared a glimpse of her tour with Shy.

But accidentally, she called him gay, which offended him. Speaking on the fourth season, Rachel said it would pick up from where it left following the very next step Midge would take. However, the creator teased that Midge would struggle with the setback. But, soon after that, they would follow a short time jump. But no matter what happens, Midge and Susie would stay together and learn many things.