Home Entertainment Beyond Scared Straight Season 10: Renewed Or Canceled? Everything You Need To Know
Entertainment News

Beyond Scared Straight Season 10: Renewed Or Canceled? Everything You Need To Know 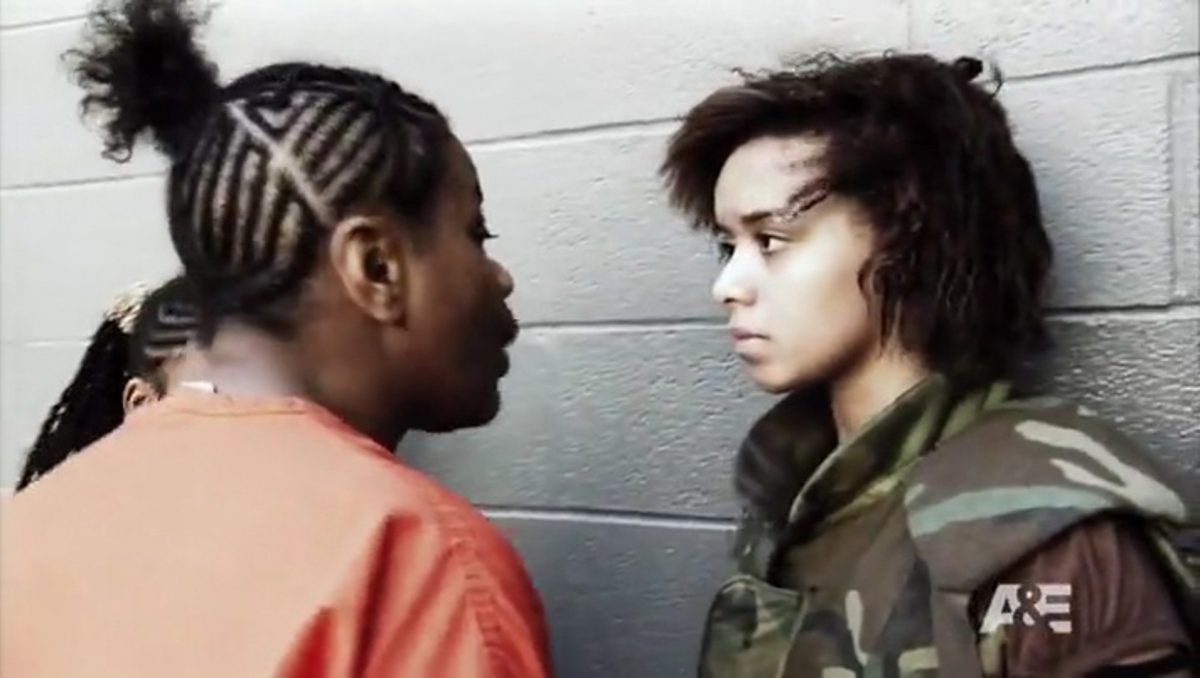 Beyond Scared Straight is a documentary series that debuted back in 2011. It focuses on the group of juvenile delinquents from 15 to 19-years old. These were the repeat convicts of crimes, including petty theft, drug addiction, counterfeiting, gambling, and racketeering. These teenagers were placed with a group of inmates called lifers to terrify them. So the teenagers can learn a lesson and never commit a crime again.

Beyond Scared Straight Season 10: Is It Renewed For The Next Run?

Unfortunately, A&E hasn’t renewed Beyond Scared Straight for the tenth season. The series dropped its final episode on September 3, 2015, and soon the network canceled the show. Well, in 2011, a petition was signed calling to drop the show as it’s humiliating and has negatively influenced the youth. However, the creator Arnold Shapiro never focused on any downside of the show. But, the concept of placing the child in adult jails, adult prisons, and adult detention facilities was life-threatening and dangerous for them.

Furthermore, the show violates the federal Juvenile Justice & Delinquency Prevention Act (JJDPA). Even the authorities questioned the development of the show. But, the Coalition for Juvenile Justice (CJJ) National Chair and President of the New Mexico Council on Delinquency and Crime, David Schmidt, talked about the show. David said that it started with good intention but now the show is considered as damaging rather than providing a positive impact on the youth. Thus, it made the network conclude the show with only nine seasons.

The Writer Discussed Its Ends

Speaking on the tenth season, Arnold Shapiro said that it’s sad when a long-running series ends. But, he has to take the step, so he decided to wrap up Beyond Scared Straight. Arnold continued that he’s proud of the teenager and their lives that changed over the 83 episodes and six-year production. Furthermore, the show accomplished the aim to stop kids from heading down the wrong path. So he can happily conclude it assuming the majority of them who joined had changed entirely.

Will Beyond Scared Straight Season 10 Ever Return?

The Emmy nominated Beyond Scared Straight series was the unique crime prevention show that gained numerous critical acclamations. The series has been popular amongst the youth as well. But, as the network has officially announced the fate of the show, the fans can’t do much and just wait if it ever gets a revival.

So, there’s a slim chance that Beyond Scared Straight would ever return for the tenth season. Many people had been asking to conclude the show as the youth following the show but negatively. Even the authorities believed that show is damaging the child rather than preventing them from walking on the criminal path.